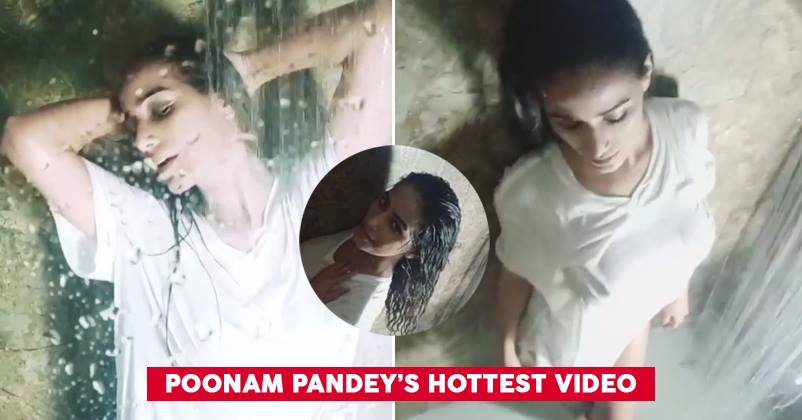 Poonam Pandey is one diva who never shies away from publicity. Remember the time she promised to strip naked if the Indian cricket team won the World Cup back in 2011? 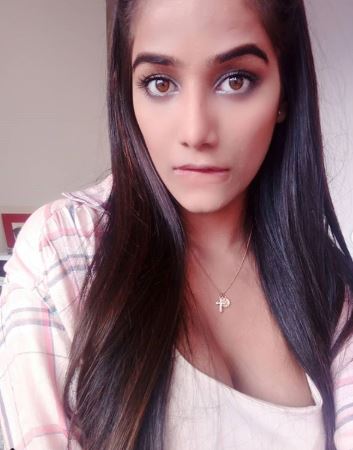 After that, we’ve seen the actress / model who was in The Journey Of Karma perform a number of daring and bold acts. Her Instagram profile too is to die for. She is often seeing posting some sizzling and steamy pictures of herself.

Poonam Pandey has launched a new app, called The Poonam Pandey App, which shows her sharing her journey. In order to promote the app, the actress has been posting a number of teasers and previews of what people will get if they sign up for her app.

Take a look. She posted this video a few days ago where she did a strip tease and even unzipped her pants, which she has never done before.

This is just a TEASER. FULL Strip tease Video on my APP Go check it 😉 Download #ThePoonamPandeyAPP

This time she has posted yet another hot video, where she is dressed in a skimpy white top and dancing to the zara zara mehekta hai under the shower.

Apparently, the full video is to be released in 4 parts, which are to be found on her app. The video has been titled Midnight Erotica and she has so far posted only 2 parts.

Her promotional strategies clearly seem to be working for there are a number of followers who are already asking her how to sign up. People are clearly going gaga over these videos and cannot seem to get enough of her. 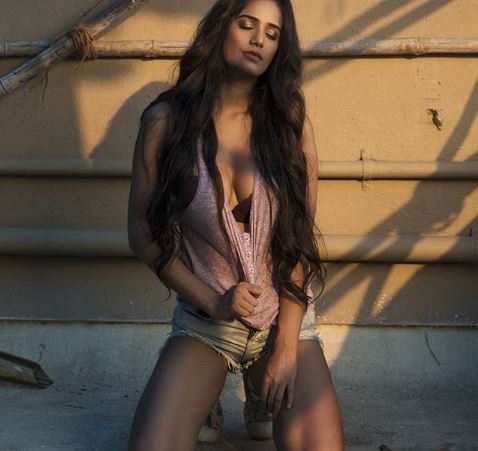 So, are you planning to sign up for the app?

Continue Reading
You may also like...
Related Topics:Poonam Pandey