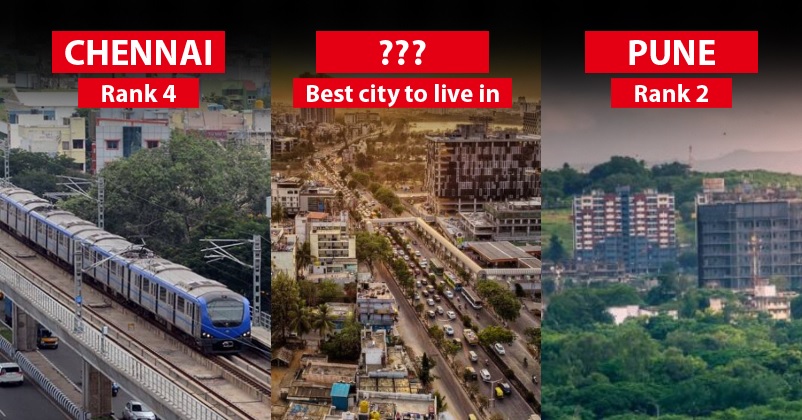 Whenever a person has to shift from one city to another, he certainly evaluates the advantages and disadvantages of moving to a particular city as some cities provide with a better environment in comparison to other cities. Recently, the Housing and Urban Affair ministry released the list of cities in which are better than other cities. There were two categories, the first was the million plus population category and the second one was less than million population category. 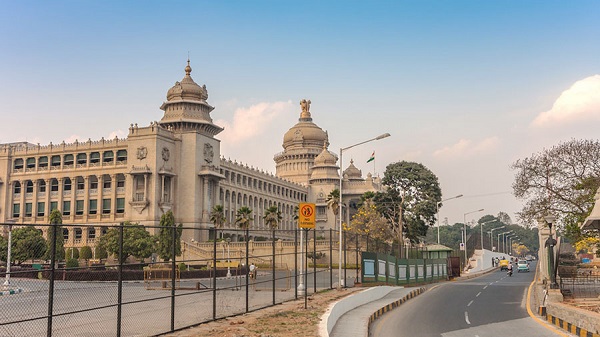 As per the “Ease of Living Index”, Bengaluru has emerged as the best city to live in under the million plus population category.

The second spot was secured by Pune while Ahmedabad got the third position and the cities which came after them are Chennai, Surat, Navi Mumbai, Coimbatore, Vadodara, Indore and Greater Mumbai while the capital of the country New Delhi is at the 13th spot and Srinagar got the lowest rank.

Here is the list of top 10 in the million plus population category: 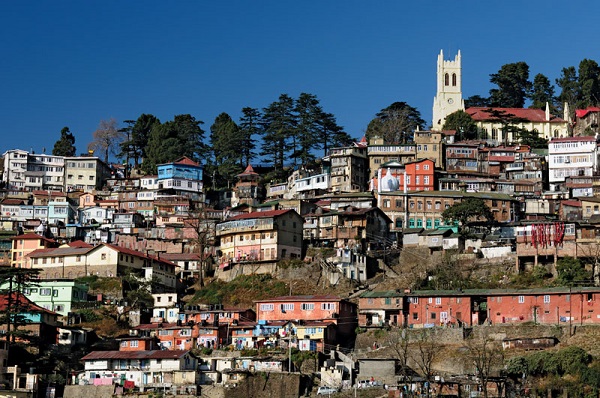 Check out the list of top 10 in less than million population category:

A total of 111 cities of the country were evaluated on the basis of various parameters such as transportation, affordable housing, power, water supply, governance, education, economy, identity & culture, safety, land use planning, quality of environment, waste water and solid waste management, etc.

So now you know which cities you should consider if you want to move out of your current city and settle in several other place.

Man Creates Romantic Island To Win Back Ex-GF, She Refused But Island Becomes Hotspot For Couples
Girl Eloped With 4 Guys & Was Confused Whom To Marry, UP Panchayat Held Lucky Draw To Pick Husband