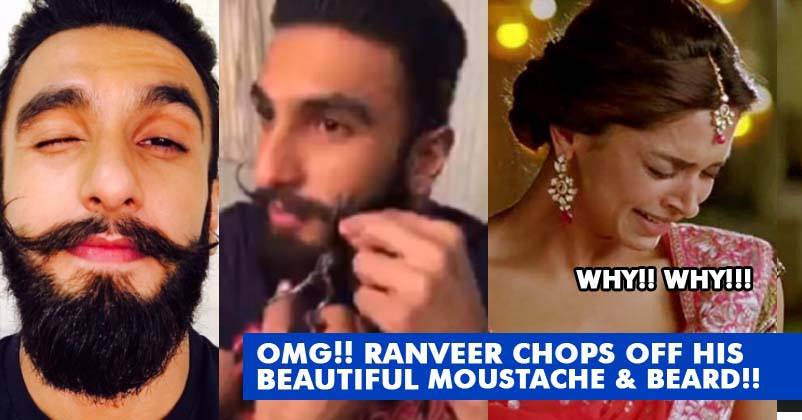 Ranveer Singh has been the talk of the town for quite some time now, thanks to his out-of-the-ordinary outfits which obviously grab people’s attention and made him stand out from the crowd. There is absolutely no denying the fact that his happy-go-lucky attitude and his dedication towards work have made him a favorite of audiences and hence, whatever he does becomes news!

If you are an active netizen, you must be aware of the fan following his beard and moustache enjoy! Yes, fans are crazy about them but what Ranveer recently did was heartbreaking for many including the actor himself.

Ranveer recently took to Twitter and Instagram and shared a video in which his “Padmavati” beard and moustache were chopped off live. He uploaded the video with caption, “Shearing my sheepish look with you !”

Shearing my sheepish look with you ! pic.twitter.com/BMOQZPD7bI

He missed alleged lady-love Deepika at that time and said, “Remember when Deepika did it? She was so happy! I don’t feel like that at all. I feel like I’m cutting off a body-part..”

In another pic that he shared afterward with caption, “Before Mundan – After Mundan”, he appeared to be unhappy. 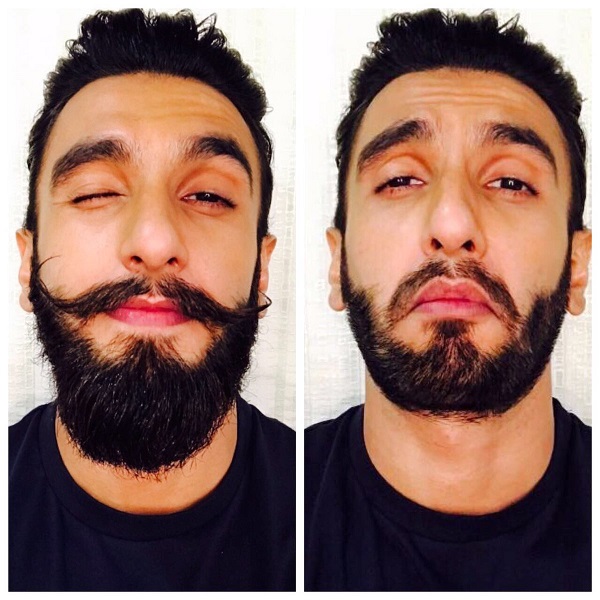 Before Mundan – After Mundan pic.twitter.com/hXSExhwJoF

Earlier Ranveer tweeted a pic of beard and moustache with caption, “I’ll miss you” 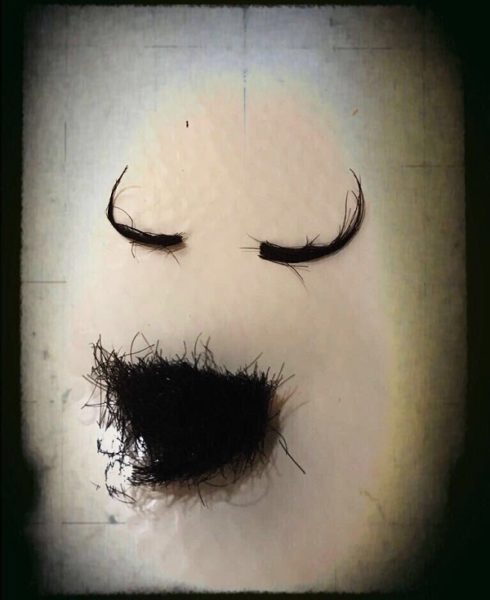 It will be interesting to see how DeePee would react to Ranveer’s makeover!

What do you have to say about Ranveer’s new look?

Amitabh Sent Kumar Vishwas A Legal Notice & Vishwas Said He Would Send Rs 32. Read The Whole Story
Guy Tries Impressing Girl & Gets Message “Tonight Room No.69”! What Happens Next Is A Lesson!