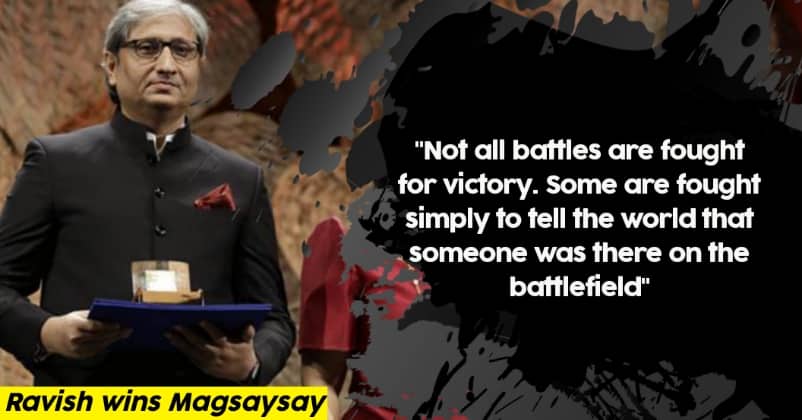 Indian journalist and news anchor Ravish Kumar is among the 5 recipients of the 2019 Asia’s premier prize and highest honor, Ramon Magsaysay Award. He has been given the award for “harnessing journalism to give voice to the voiceless”.

The 44-year-old is NDTV India’s senior executive editor and one of the most popular and influential journalists of India. The news anchor has received the award on September 9 at an event in Manila. 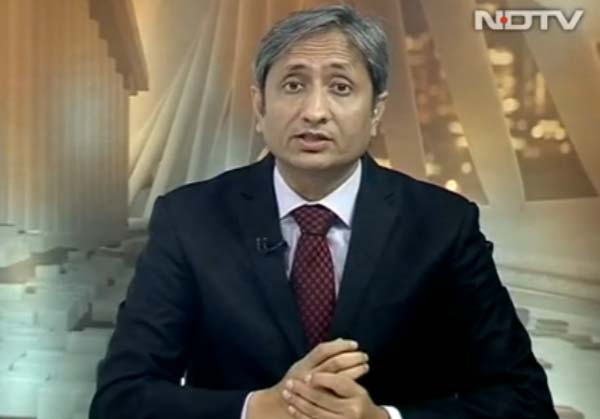 No doubt Ravish speaks his mind even if it not favorable to some ears. He has raised the issue which everyone else ignored and touched the topics which others fear to discuss. Ravish is the fearless journalist which every budding journalist aspire to become but his voice is lost on the way.

Here are some of the comments made by him that are so inspiring that you will also love them even if you hate this person. 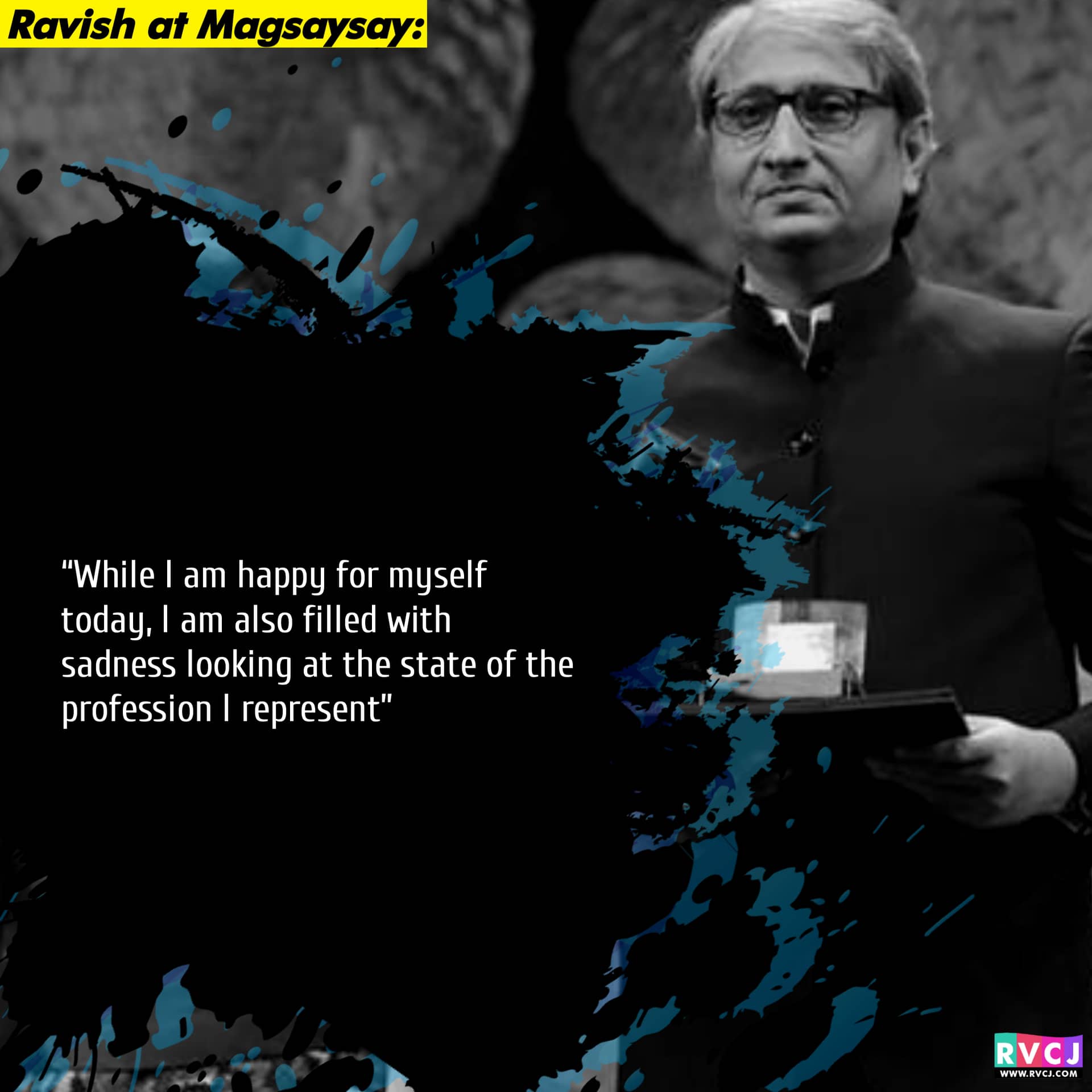 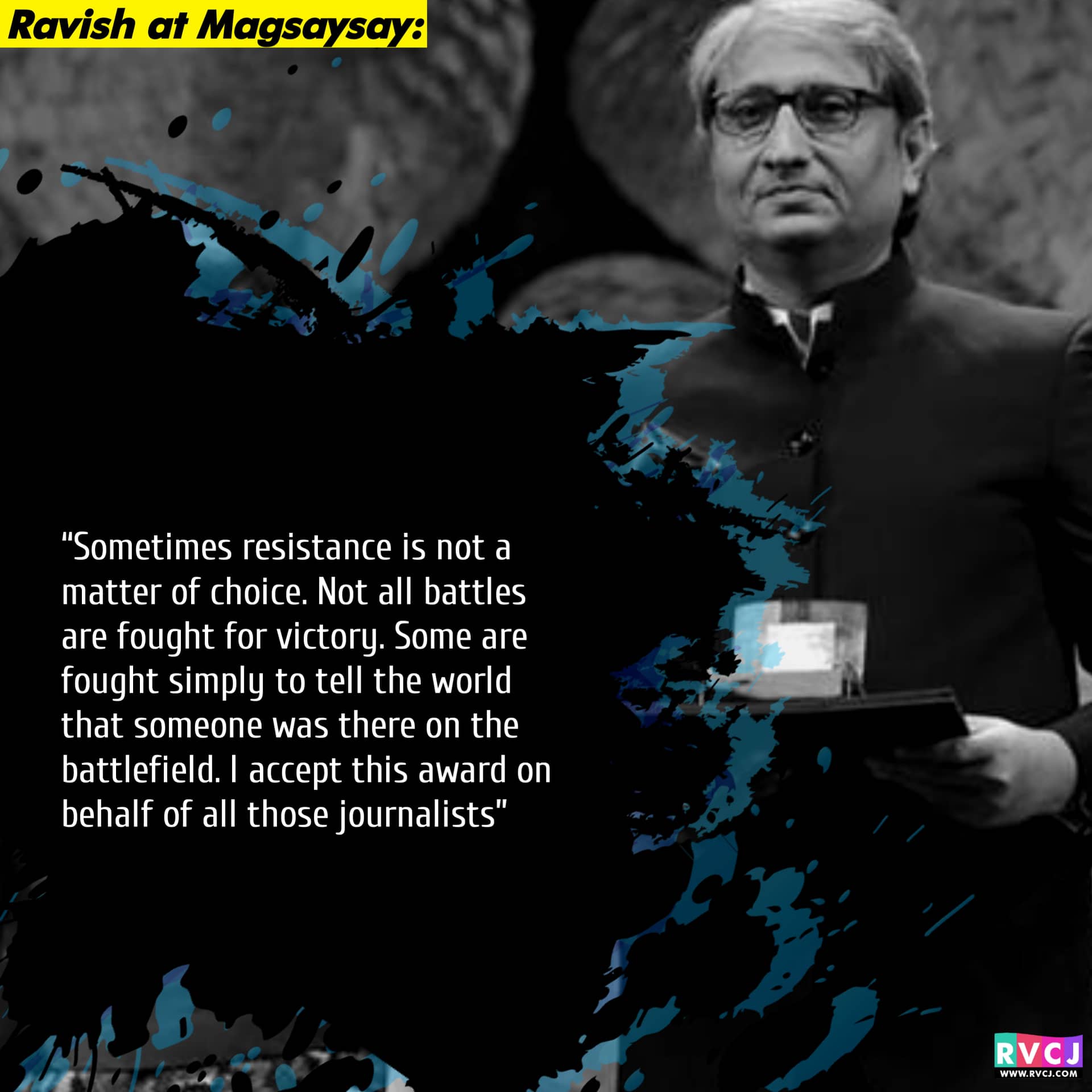 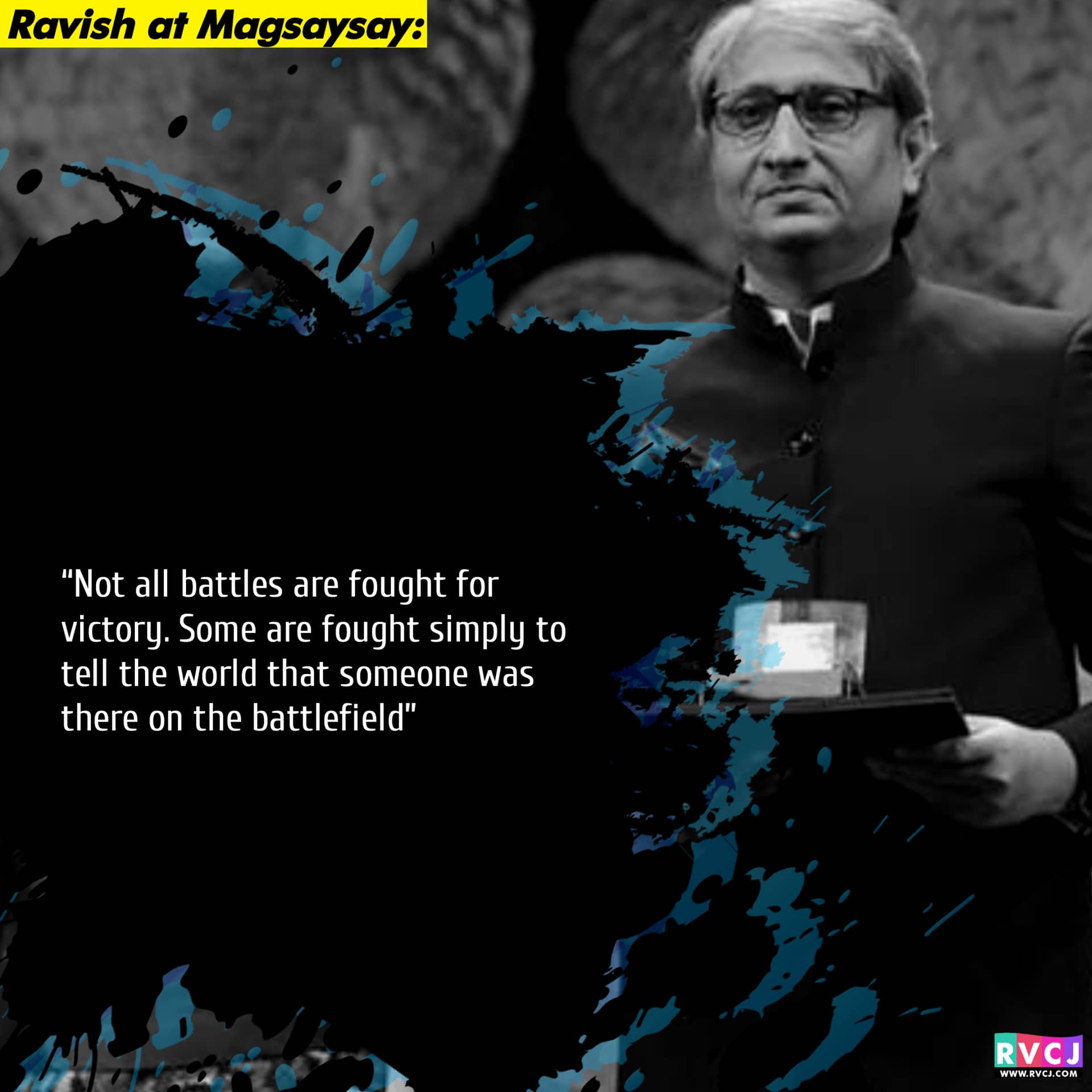 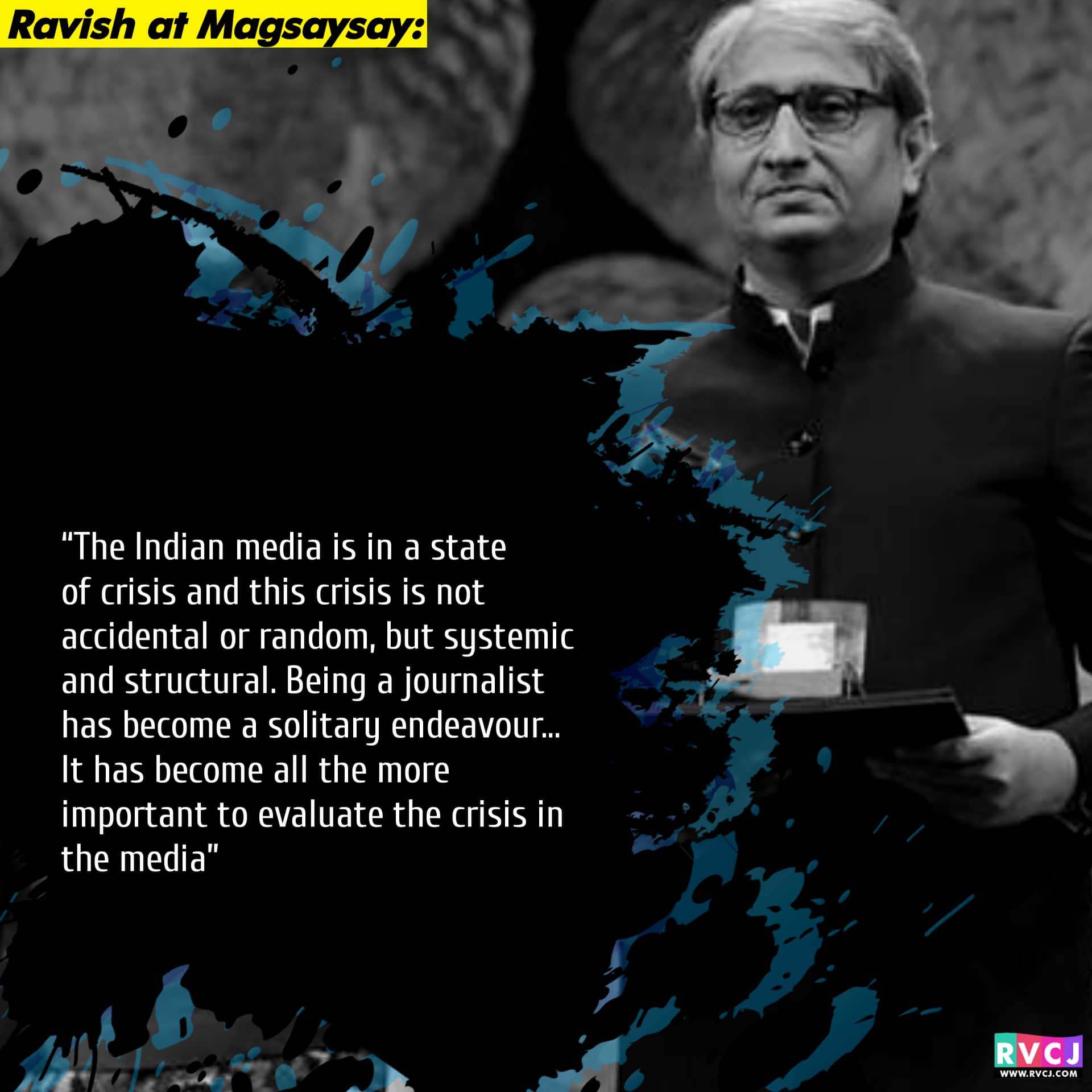 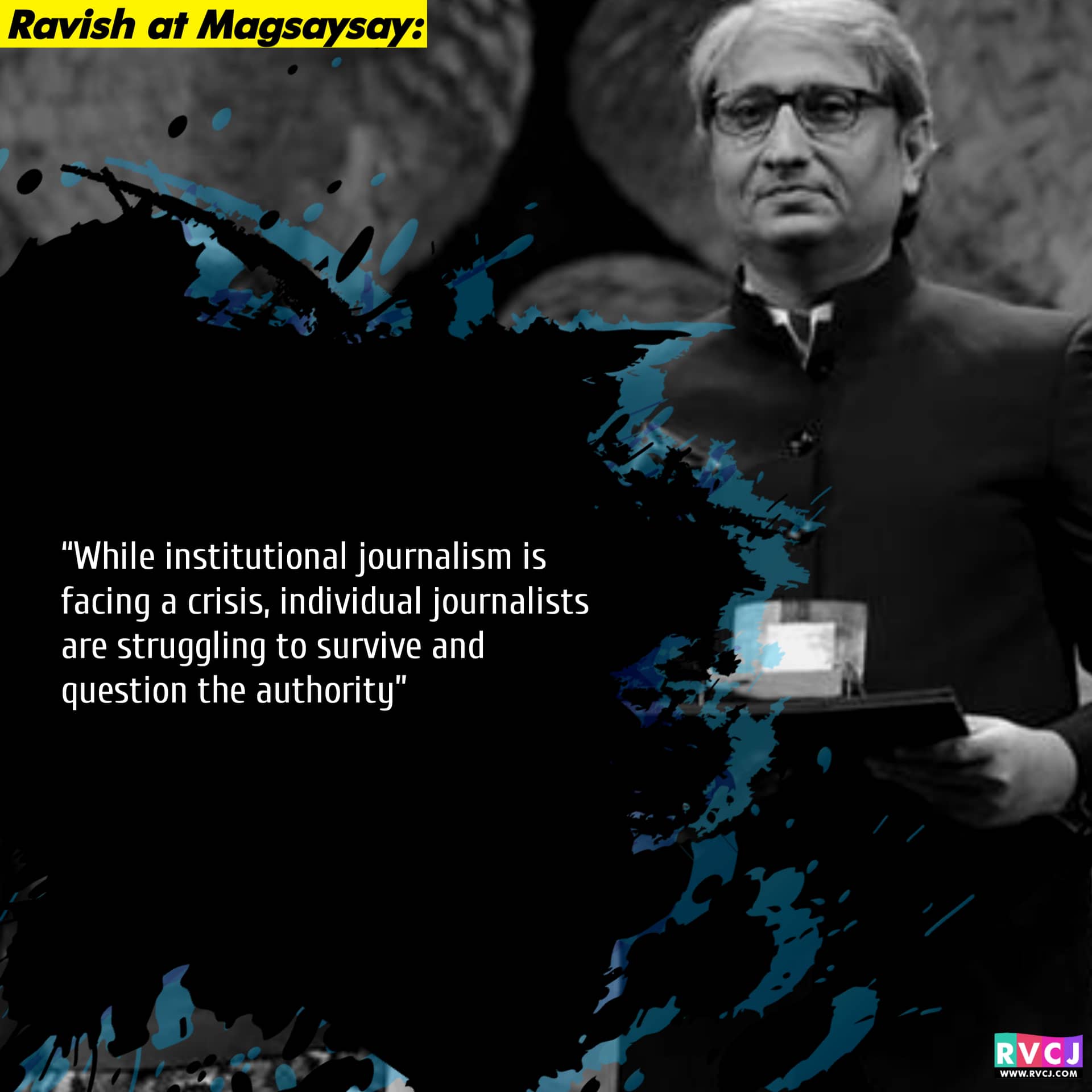 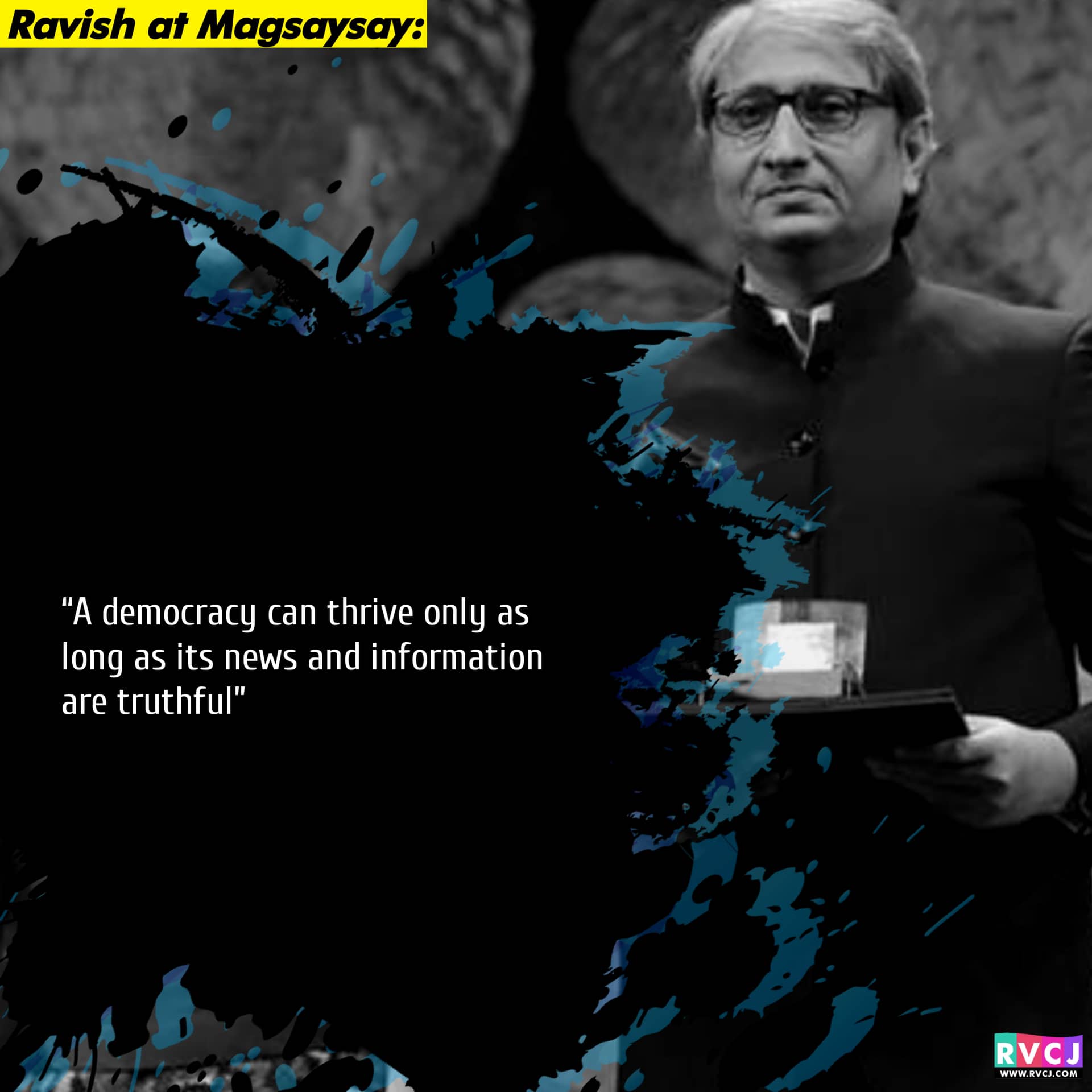 JNU Security Guard Cracked Entrance Of The University For BA Russian (Hons)
The Family Man: This Amazon Prime Video Is All About A Common Man With A Hidden Life