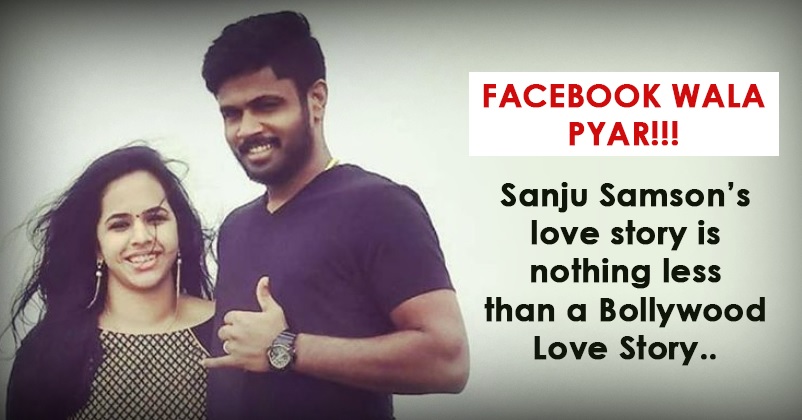 Hardik Pandya-led Gujarat Titans has won the IPL 2022 after defeating Sanju Samson-led Rajasthan Royals in the finals which was played on May 29 at Narendra Modi Stadium, Ahmedabad. While GT won the tournament in its debut season, it was the second time that RR made it to the finals of the IPL after winning the tournament in its inaugural edition of 2008 under the leadership of legendary former Aussie cricketer, Shane Warne who departed from the world in March this year due to heart attack. 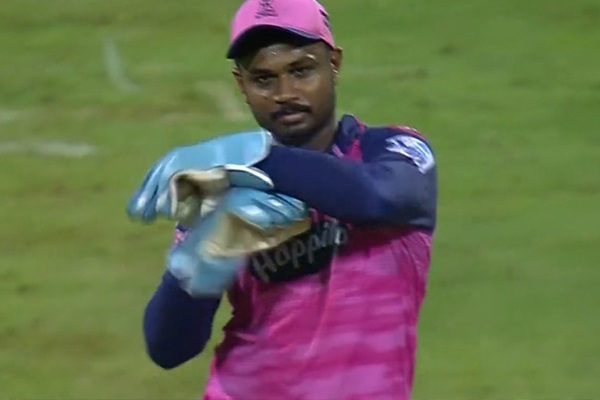 Sanju Samson became the second RR skipper to take his team into the finals and though Rajasthan Royals lost the finals yet the cricketer was praised a lot for his batting as well as captaincy. Apart from Sanju Samson, his wife Charulatha also made headlines just before the finals when she took a dig at the official broadcaster of the IPL 2022 for not showing RR in the race for the trophy in an animated video. 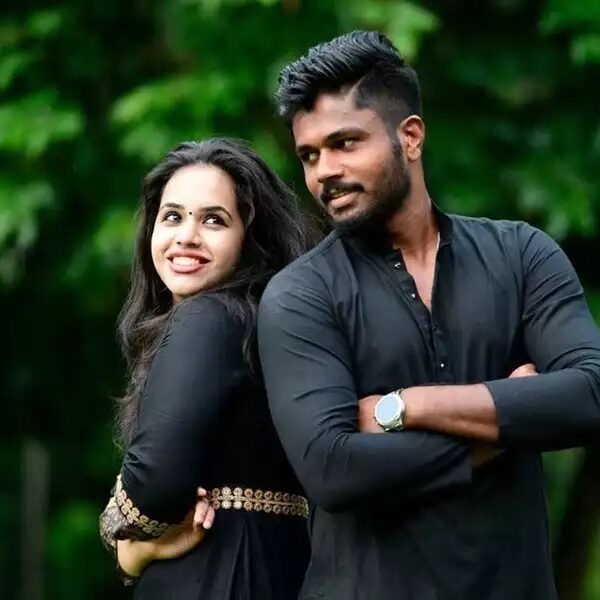 Charulatha can give quite tough competition to actresses when it comes to beautiful looks plus she is a well-educated girl who is working as an entrepreneur. She hails from Kerala’s Thiruvananthapuram and after completing her schooling from Arya Central School, she joined Mar Ivanios College for graduation and this was where she met Sanju Samson. 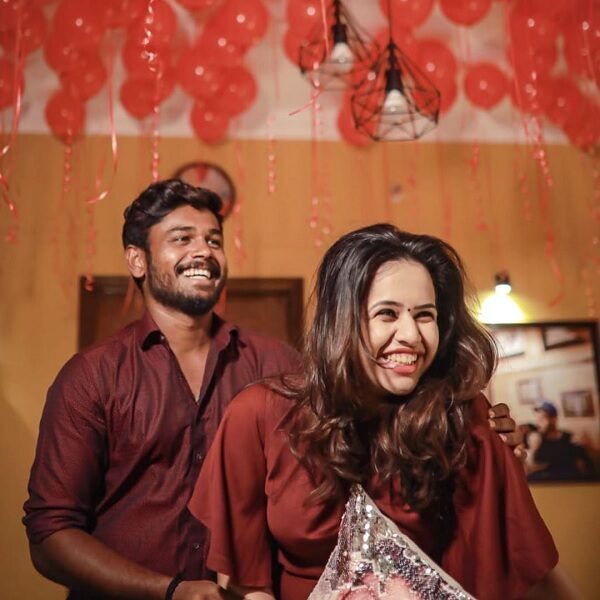 While Charulatha pursued graduation in chemistry, Sanju Samson graduated in arts from the same college. Their love story started when Sanju Samson sent her friend request on the social networking site Facebook and Charulatha accepted it. Soon they started talking and also began to meet whenever they got the chance. 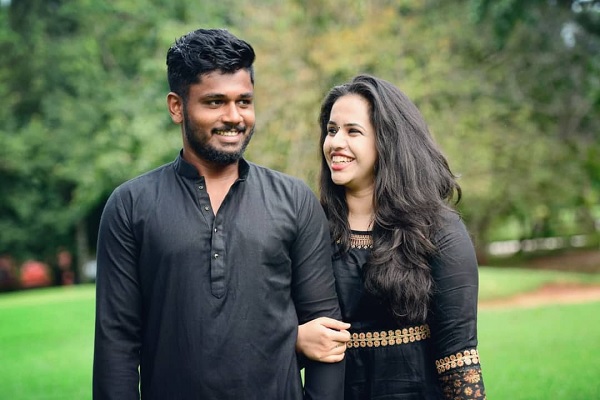 After dating for 5 years, they decided to get married and it was on 22nd December 2018 that the couple got hitched. Their wedding was not a big affair as only 30 people from both the sides attended the ceremony which took place in a resort in Kovalam. 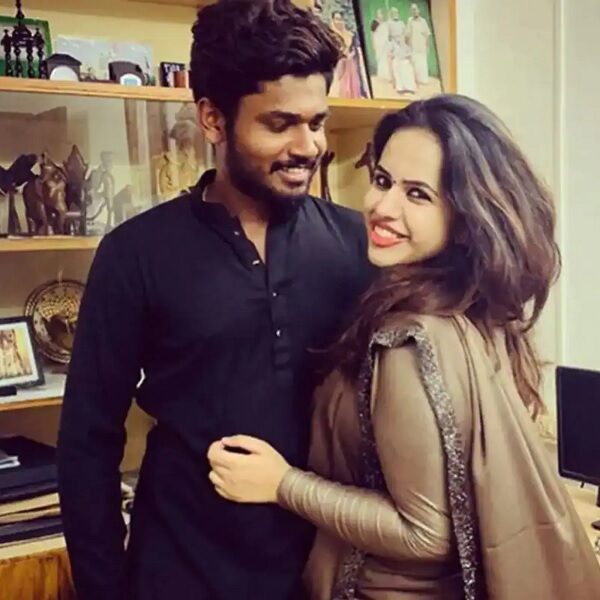 A reception was given after the wedding at Girideepam Convention Centre in Nalanchira which was attended by some prominent figures including Kerala Chief Minister Pinarayi Vijayan and former Indian cricketer Rahul Dravid who has also played for Rajasthan Royals in the IPL. 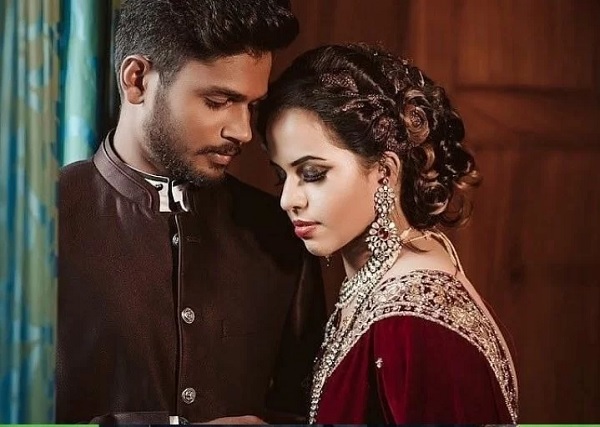 As Sanju Samson is a Christian by religion and Charulatha is a Nair Hindu, their marriage has been registered under the Special Marriage Act. 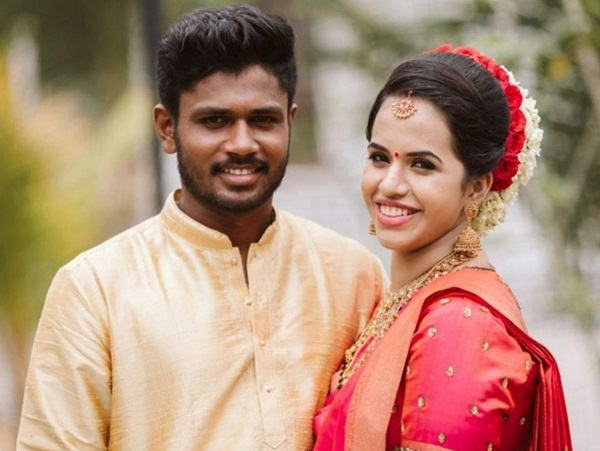 Truly made for each other, aren’t they?

Rashid Khan Gives An Epic Reply On Comparison Between IPL & Other T20 Leagues Of The World
“It Was An Unexpected Season But We Are Gonna Come Back Stronger In IPL2023,” Says Rohit Sharma