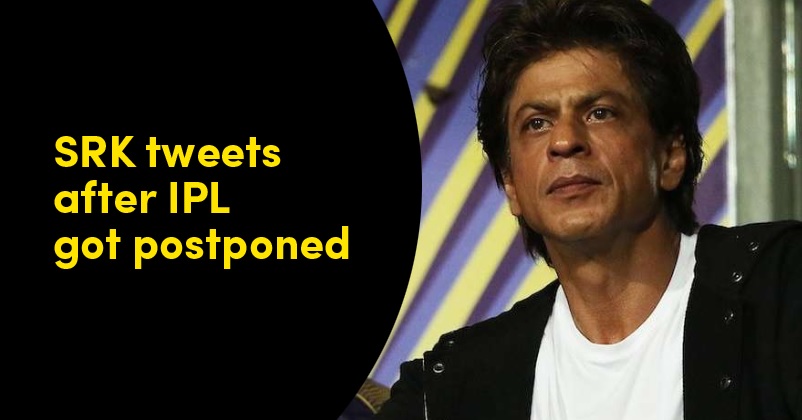 The Indian cricket fans are very sad nowadays as Indian Premier League (IPL) 2020 has been postponed indefinitely. Earlier, IPL was supposed to start by March 29 but it was postponed till April 15 as the government of India imposed lockdown till April 14 and now it has been further extended till May 3 as the situation is still not very satisfactory in the country. The lockdown has been imposed by the Modi government in order to control the transmission of coronavirus as it is contagious in nature and keeping people inside the houses is the best way to save them from novel COVID-19. 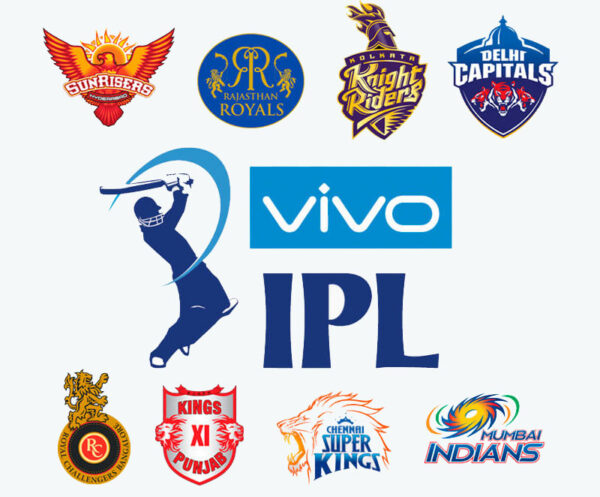 As per the sources, the Board for Control of Cricket in India (BCCI) is assessing various options and windows for conducting the 13th season of the league in 2020 only; however for this purpose, BCCI will need to sacrifice any international or bilateral series.

Recently, famous Bollywood actor Shah Rukh Khan also took to the micro-blogging site Twitter and made a tweet about the postponement of IPL, expressing his unhappiness over the fact and that he will miss the unpredictable nature of the league. SRK’s reaction was in response to a tweet made by a popular comedian Ramesh Srivats who talked about how each team would have fared till now if IPL had not been postponed because of coronavirus. 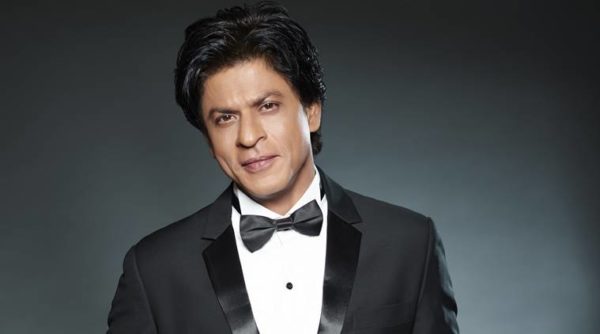 The King of Romance also expressed his annoyance while at the same time taking a jibe at the comedian when he tweeted, “Damn I miss the unpredictable and capricious nature of the IPL tournament now!!!”

Damn I miss the unpredictable and capricious nature of the IPL tournament now!!! https://t.co/8lwOBb36Zm

Yesterday, Shah Rukh carried out the #AskSRK session in which he gave some really witty answers to his fans’ queries. The “Raees” actor praised Salman and his singing style when an online user asked for SRK’s opinion on Salman’s song “Pyar Karona” but the answer that caught everybody’s attention was the one in which he talked about Raj Kumar Hirani. His fans are going crazy to find out whether the actor has signed a movie with Hirani or not.

SRK’s last release was “Zero” which was directed by Aanand L Rai and it also starred Anushka Sharma and Katrina Kaif. The movie failed to impress audiences and since then, Shah Rukh Khan has not signed any movie.