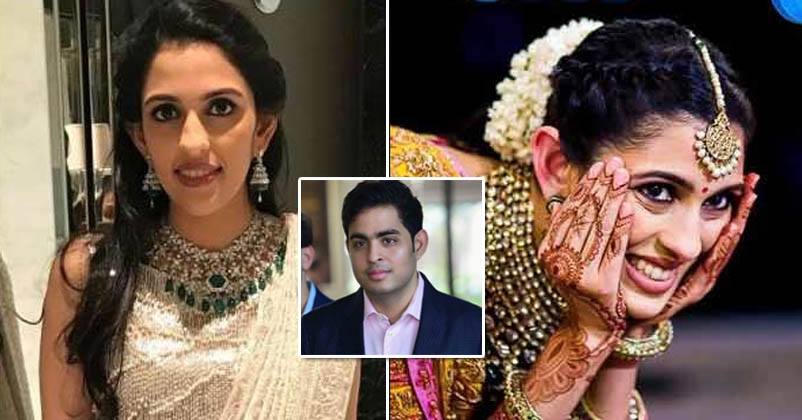 There are many reports about engagement of Mukesh Ambani’s son Akash Ambani. Some pictures and videos of his pre-engagement functions were out yesterday and it is said that he would soon by tying the knot in December.

But wait, who is the lucky girl? As per reports, the girl is none other than Shloka Mehta, daughter of Russell Mehta (Diamantaire).

It is also being said that their engagement would be announced soon. None of the two families have made any official announcement. So are these rumors?

Meanwhile, everyone wants to know who Shloka Mehta is. This lucky girl might be the billionaire family’s daughter-in-law. Want to know some facts about her? Here you go… 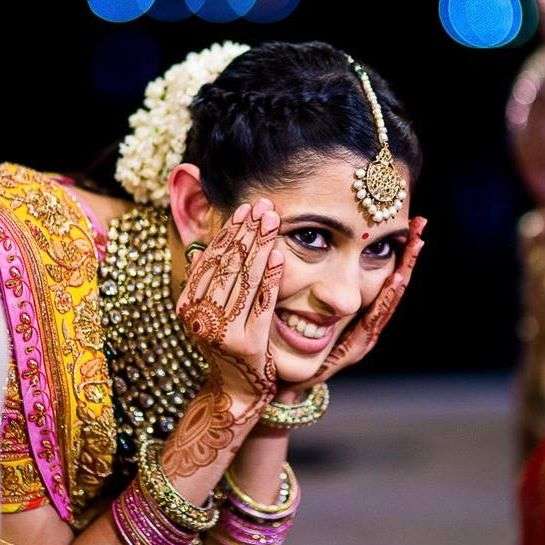 1) She’s the daughter of Diamantaire Russell Mehta. He owns the company Rosy Blue Diamonds and Shloka is the director of the same.

2) Shloka is beauty with brains. She completed her schooling from Dhirubhai Ambani school & then went to Princeton University for studying Anthropology. Not only this, she has also completed her Masters in Law at London School of Economics and Political Science.

3) Shloka is also ConnecFor’s co-founder. This platform connects NGOs to people who wish to volunteer in Mumbai. 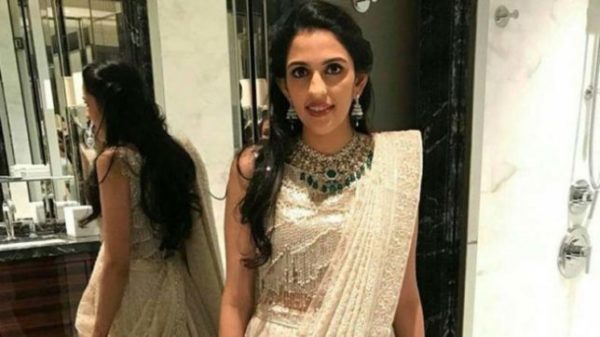 5) Apart from studying, Shloka loves to blog. Not only that, she also loves to travel to different new places.

6) Shloka’s mom Mona Mehta is said to be a distant relative of diamond merchant Nirav Modi.

7) Shloka loves to do social work; she got this inspiration from her grandfather Arun Mehta.

8) She has 2 siblings. Her sister Diya is married and settled in New York while her brother Viraj is settled in Hong Kong along with wife Nisha. 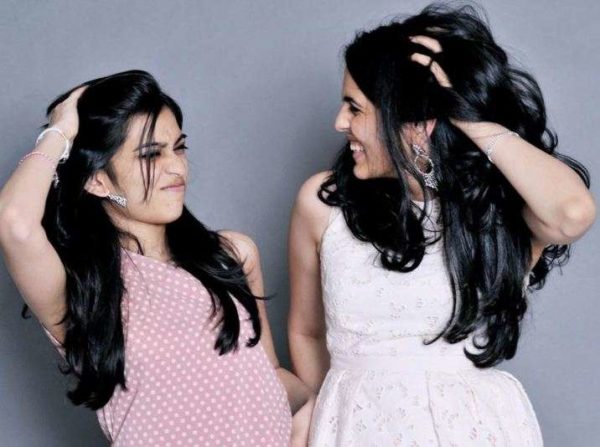 So this was all about her. Let official reports come out & we shall update you.

Ever Thought Why Fast Food Restaurants Use Red & Yellow Colour On Logos? Here’s The Reason
11 Successful People Who Barely Sleep