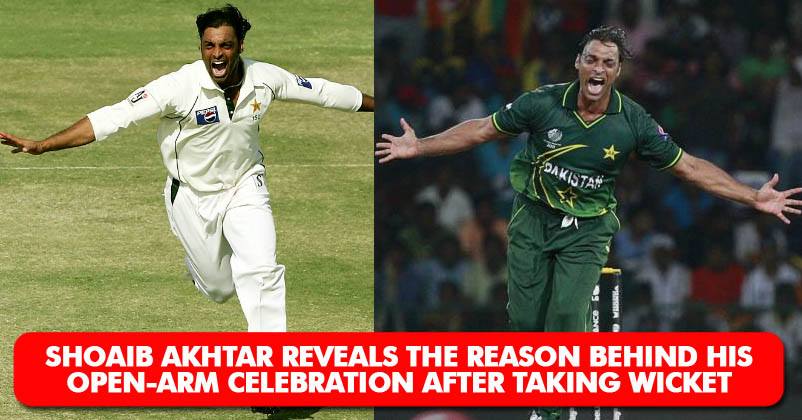 Shoaib Akhtar has been one of the best Pakistani bowlers and fastest bowlers worldwide. His speed was something many cricketers used to be scared of. It was a task for many batsmen to keep a track of the ball he used to deliver as they were not allowed to blink. 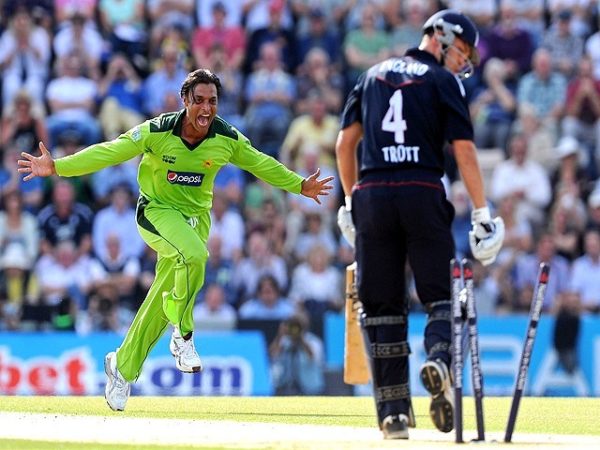 Due to this very reason, many batsmen used to get retired hurt with his ball. Also, one of the many reasons that people remember him is his running style with open arms after taking a wicket for the team.

Though nobody knew the exact reason or thought behind it, everyone used to be entertained by it.

However, Shoaib himself explained the reason recently through his tweets, as he went back to the memory lane. He tweeted-

And this F-16 was better thn All.
Celebration after talking wicket bcoz I wanted to be a fighter pilot more I have endless love for jets.. pic.twitter.com/PA0i93ySrv

And this F-16 was better thn All.
Celebration after talking wicket bcoz I wanted to be a fighter pilot more I have endless love for jets.. 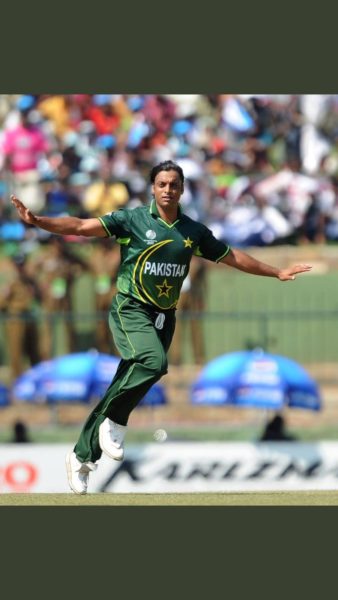 We Missed​ this celebration. Too many people trying to copy this but original is original. Love you Shoaib Akhter for your services for Pak👏

Sir you are beauty

You are awesome you are Great dear sir

Well, this is indeed a moment of relief for many fans of Shoaib, who never got the answer to the big question before he himself shared. Isn’t it?

Continue Reading
You may also like...
Related Topics:shoaib akhtar