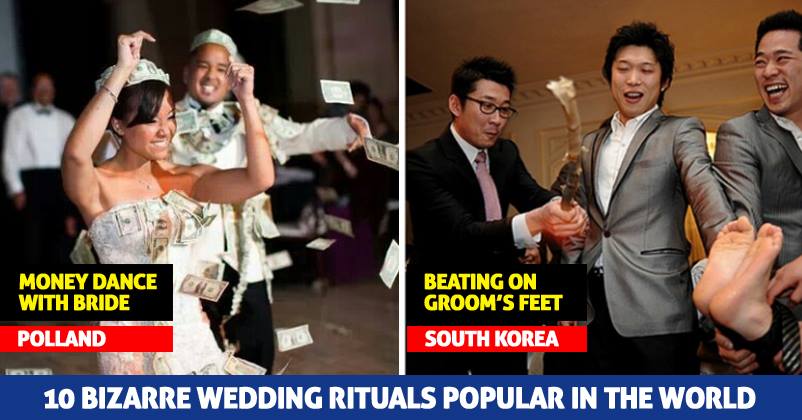 Wedding is an important part of every person’s life. It is said to be the perfect union of two different people as it brings them on a common track of life.

This once in a lifetime event demands celebration and everyone in the world has their own way of it. While there are people who celebrate wedding rituals in really amazing way, there are others who do it quite weirdly.

Have a look at some of the highly popular wedding rituals in different parts of the world.

1. Shooting the bride in China 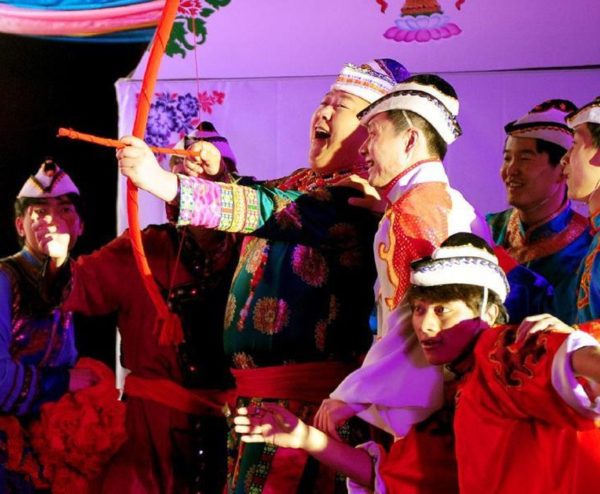 In China’s Yugur culture there’s a ritual of groom shooting the bride with bow and arrow three times. However, it is harmless because the arrows without arrow heads are used. The groom then breaks the arrows which means that the couple will stay in love forever.

2. The kissing ritual in Sweden 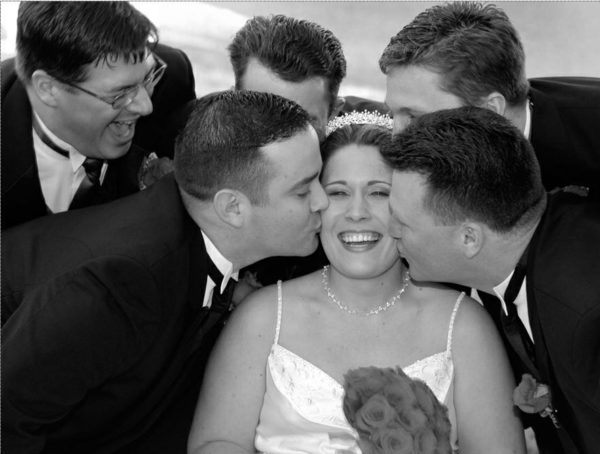 3. Bad treatment with the bride-to-be in Scotland 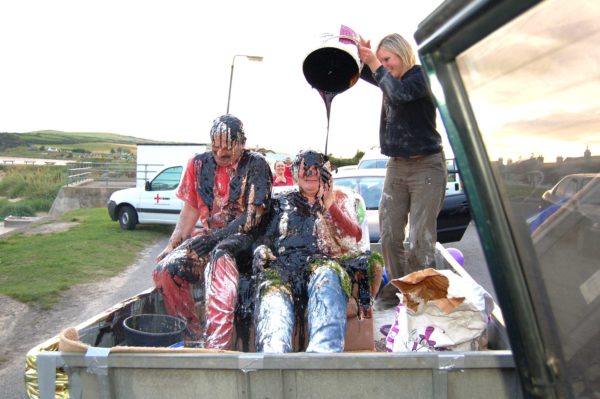 This is a really bizarre ritual. Just before the wedding day, the bride-to-be is taken away by her friends who throw all kind of gross stuff on her. She is treated by pelting of stuff like curdled milk, dead fish, spoiled food, tar and feathers. She is then taken for a whole night of drinking and at last she is tied to a tree.

This is done due to a belief that if a girl can withstand this kind of treatment she can handle any difficulty after marriage.

4. Spitting on the Bride’s head in Massai Nation, Kenya 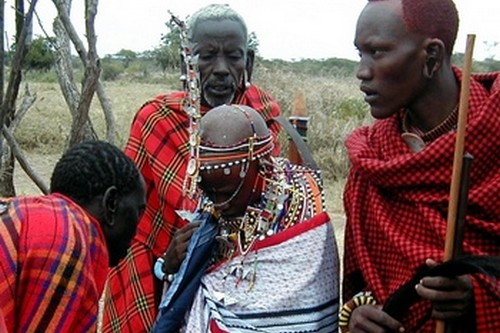 Another bizarre ritual that happens with the brides and it happens in Kenya.

The bride’s head is shaved by the Massai people and lamb fat and oil is applied on her head. The bride’s father than spits on her head and breasts and it is considered a good luck by them. 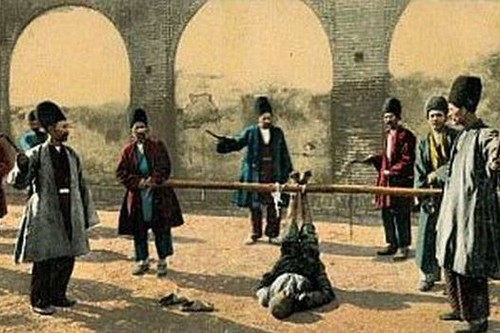 It’s a fun ritual which involves the groom and is done after the marriage. The shoes of groom are removed by his friends and his feet are tied together with something like rope. His legs are lifted upwards and his friends beat the soul of his feet with a stick.

This is done in a fun way. The groom’s knowledge is also tested by asking several questions.

6. Marrying a tree or statue in India 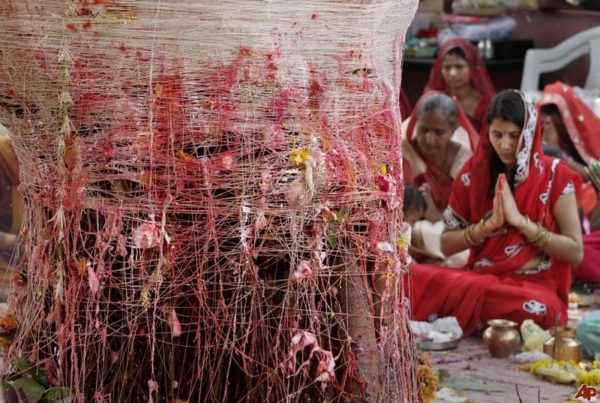 The people who are considered having “Manglik Dosh” in India are made to marry a peepal or banana tree. They can also get married with a statue. It is believed that after performing this ritual, the effect of Manglik Dosh gets cancelled.

7. Carrying the bride across the threshold in Medieval Europe 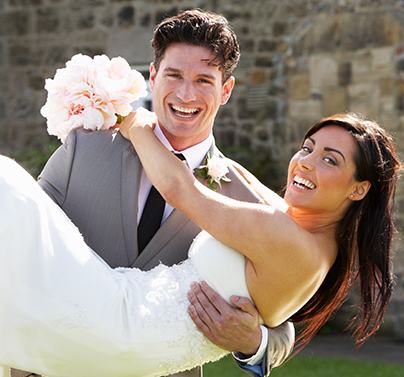 In Medieval Europe, it is believed that a bride is really vulnerable for attracting evil spirits through her feet. To avoid this, the groom carries the bride to their house

8. Getting Rid of Ghosts by Marrying Animals in India 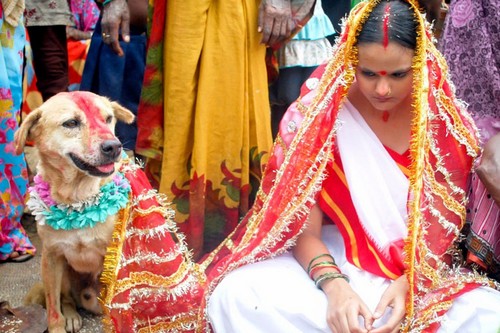 At some places in India it is considered that girls with certain facial structure or those born with baby tooth already erupted through the gum are possessed by the Ghosts.

Before getting married to a man they have to break this curse by marrying an animal like Dog or Goat.

9. Bride Kidnapping all over the World 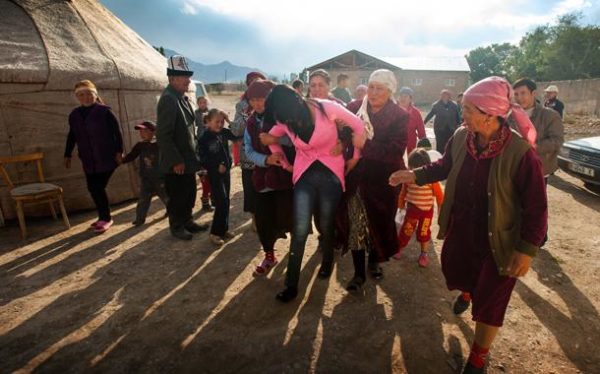 This is a worldwide popular style of marrying a girl that a man wishes to. A serious kidnapping of the girl from her home is done by the man and sometimes a group which involves his friends and relatives.

The girl after kidnapping is brought to his home and they forcefully take her consent. 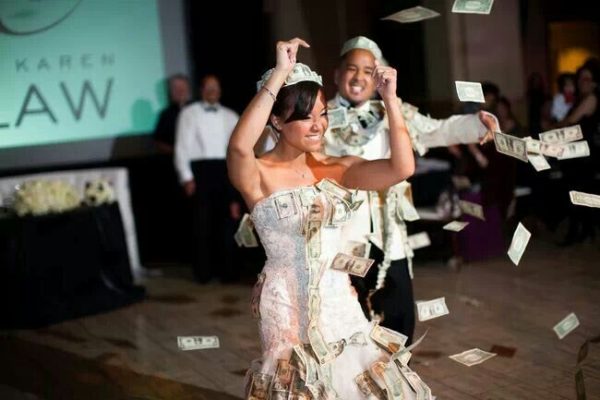 It started from Poland but is popular in various parts of the world right now. During this ritual, the male guests pay money to dance with the bride for sometime.

10 Really Expensive Food Items In The World. Most Of You Can’t Afford Them
Gurgaon Based Man Offers Himself As Boyfriend On Rent. Shares Crazy Packages For Interested Girls