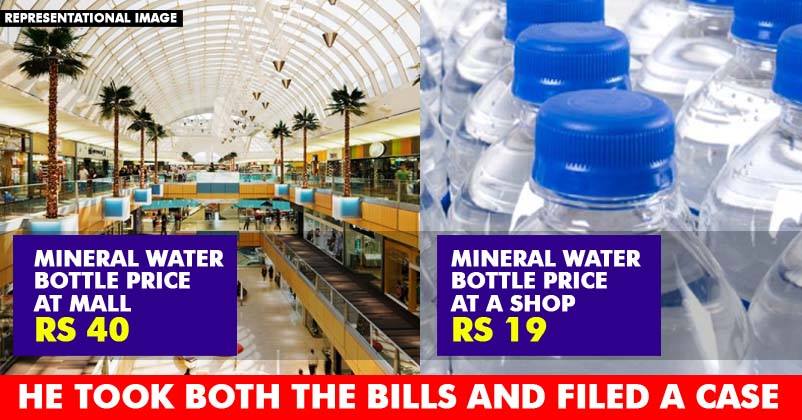 Often, we find that mineral water bottles are quite over-priced at malls, theaters or at airports. However, thanks to Modi government that customers now have an option to file a case against the brand or the shopkeeper in case the bottle price is more than that of the MRP mentioned on it.

Well, many must be ignoring it, but there is one customer who actually decided to take action against the brand as well as against the shop from where he purchased it.

Well, Raghavendra KP (The customer) had to pay Rs 21 extra on one bottle of mineral water, due to which he filed a case in consumer court & got a relief of Rs 12,000.

Raghavendra from Cottonpet (Bangalore) had gone to a Mall on 5th of December 2015. There, he went to a shop to purchase a 1 liter bottle of mineral water. Sadly, he was overcharged.

The actual price of the bottle was Rs 19, but this consumer was charged Rs 40 in the mall. In fact, he had purchased the same bottle from a store at Jayanagar at Rs 19 and so, he wasn’t willing to pay a higher price. 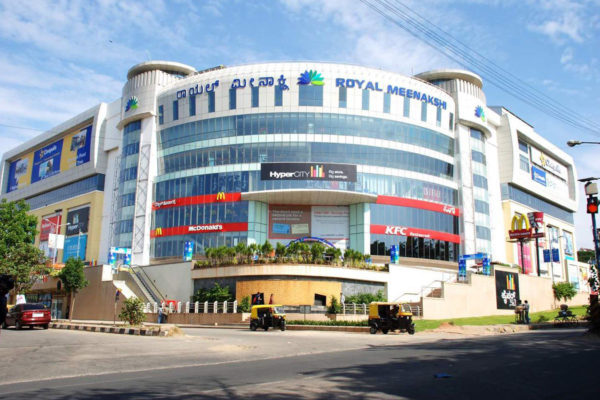 He immediately took both the bills and filed a complaint with the consumer court. He was disappointed with the brand too because he believed they are betraying customers along with those mall merchants.

Proceedings had started in the year 2016 itself but the shopkeeper had said that the complaint was false. Finally, after analyzing everything, the Bangalore City Consumer Disputes Redressal Forum announced the verdict. Raghavendra got a Rs 12,000 compensation including some litigation fee. 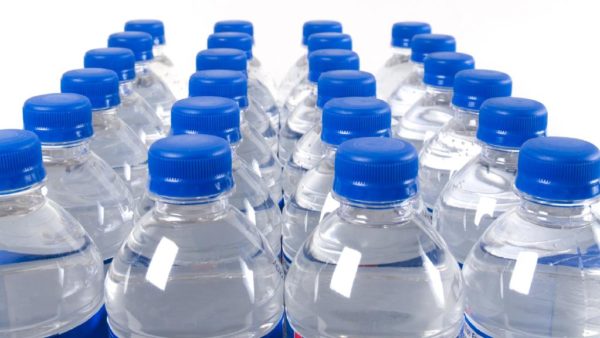 We are glad that the consumer court has taken action on such unfair trade practices. Next time if someone asks you to pay more for water, follow his footsteps.