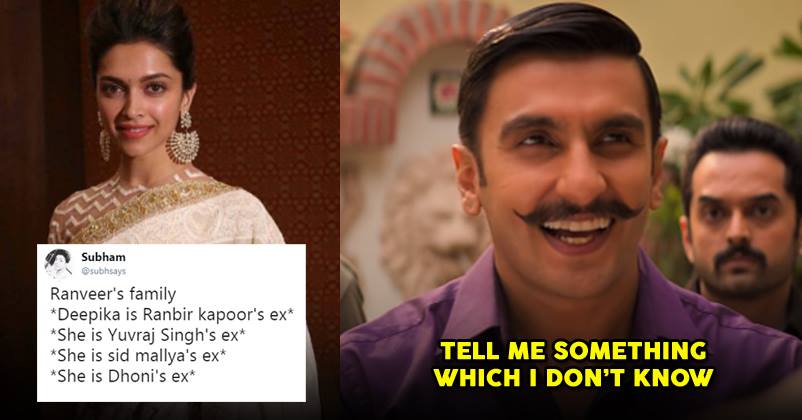 The Simmba trailer was launched yesterday, and people went gaga over it. This is Ranveer’s first release post marriage, and also stars newcomer, Sara Ali Khan in a leading role. 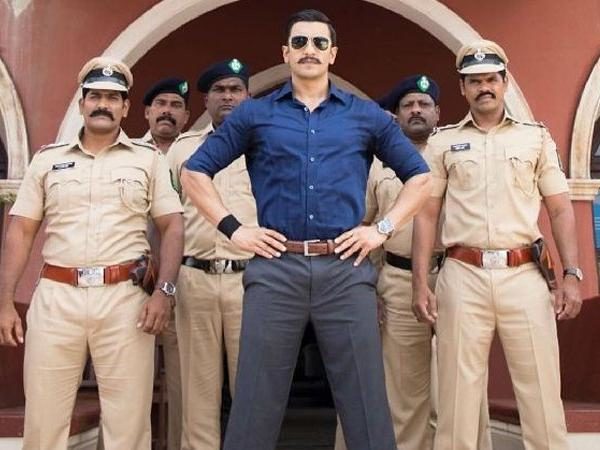 The film is typical Rohit Shetty, loud and flamboyant. And Ranveer, we must say, looks splendid in the role of Simmba, the corrupt police officer who takes pride in what he does.

Check out the trailer:

But it did not take long for the memes to come up, and we agree, the trailer provided ample scope for that. Here are 10 of the funniest memes that we’ve come across:

Indians : You will not be the prime minister of india in your life.

Audience: Dude, every Marathi does not speak like Bajirao.
Ranveer Singh: #SimmbaTrailer pic.twitter.com/0kEh0yBEI6

When You Why Go
Getting Simba For Simmba pic.twitter.com/CUH7rGVNzb

Do you have anything you’d like to add to this?

This Bong Beauty Is Set To Make Her Debut Opposite Tiger Shroff In New Movie
Sreesanth Bangs His Head Against Wall In Bigg Boss House, Had To Be Hospitalized