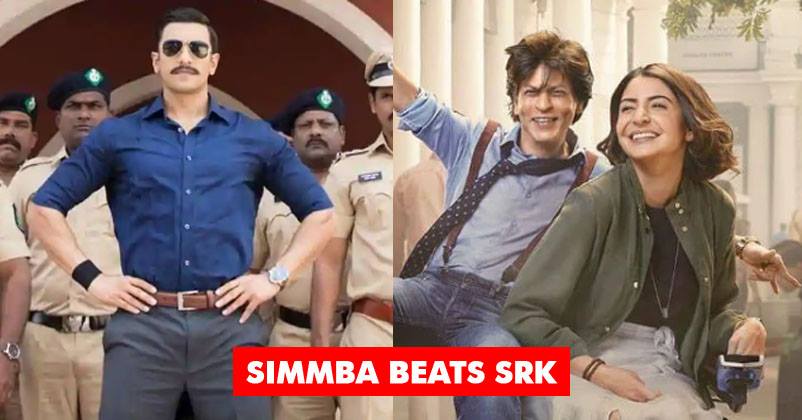 After 2018,Bollywood film industry is stuck in a dilemma.This year showed that content driven films are a hit among the masses and critics alike,rather than films which are carrying big names and banners.

A film as an independent work of art is respected and encouraged by all,but simply doing films for the sake of showcasing the brand value of the names it is associated with,should not be the case.

This year the Khans of Bollywood industry failed to please the audience with their choice of films and moreover scripts,which made it very prominent that content is oven overshadowed. 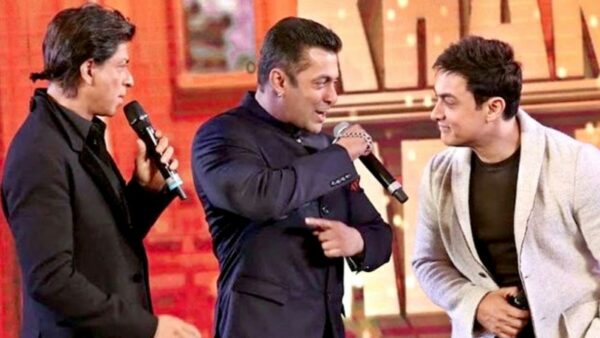 Ranveer Singh among all did exceptionally good this year.In the personal front he got married to Deepika Padukone and in his professional front he roared in with Padmaavat and ended with Simmba.

Despite the controversial release Padmaavat became a sure hit and Simmba is going too strong now also!It is in the hundred crore club too.It made 120 crore in just five days,whereas Zero made only 80 crore in the first week. 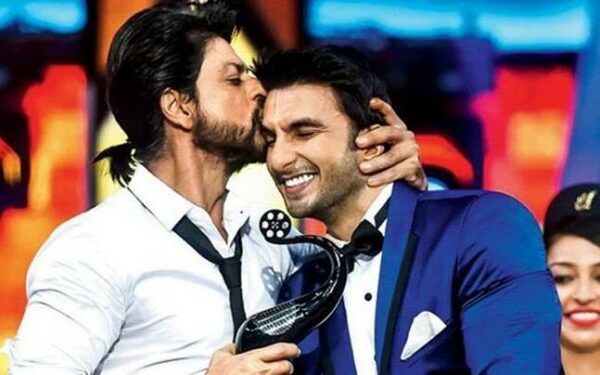 Among this scenario a video clip from an old award function is going viral.You surely cannot miss the implication of it though.

So,isn’t this an interesting turn of events? SRK will be sure to watch for him in the future!

Continue Reading
You may also like...
Related Topics:Ranveer Singh, SRK

Here Is The List Of Bollywood Film Sequels In 2019,You Should Be Looking Out For
Farhan Akhtar May Be Marrying Rumored Girlfriend Shibani Dandekar This Year