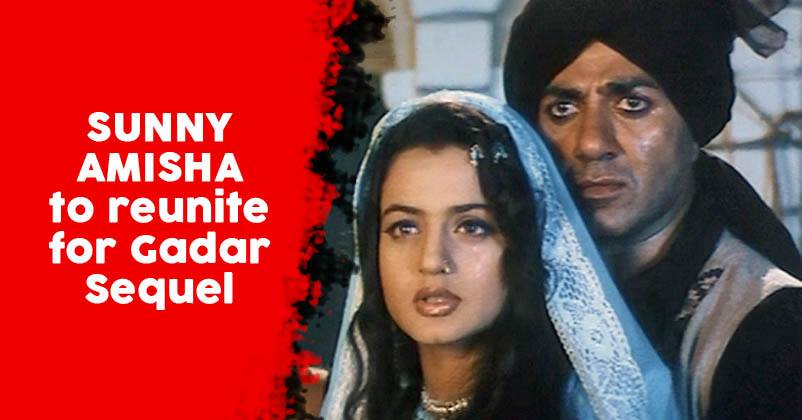 Indian period action drama Gadar: Ek Prem Katha is getting a sequel after 18 years. The 2001 blockbuster movie starring Sunny Deol and Amisha Patel in lead roles, was set in the backdrop of India-Pakistan issue. The Anil Sharma directorial is in the list of top three Indian films in all-time highest footfalls. 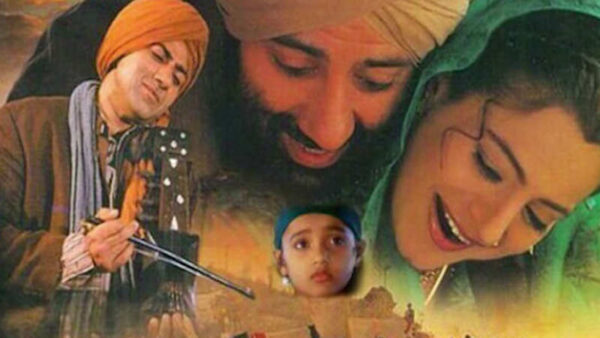 According to sources, it had 17 crore footfalls and had earned ₹ 256 crores upon its release in 2001.

An insider revealed that they had been working on the sequel since the last 15 years. Just like Baahubali, Rambo, Fast and Furious, the cast of Gadar will also remain the same. The first movie narrated the love story of Tara (Sunny Deol), a hardcore Indian and Sakeena (Ameesha Patel), a beautiful Pakistani girl. 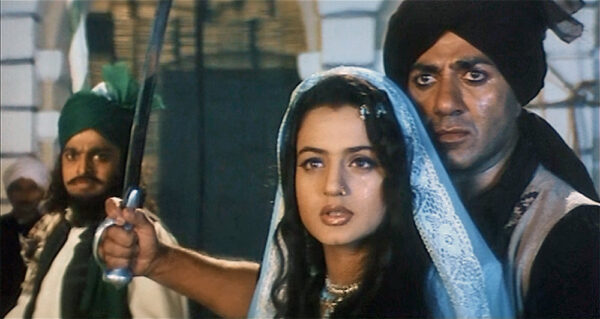 The source also shared that the film will move ahead with the India-Pakistan angle, as it is incomplete without it. The makers have talked to Sunny Deol. The source denied revealing anything further.

The movie also featured late veteran actor Amrish Puri and it will be interesting to see who steps into his shoes.