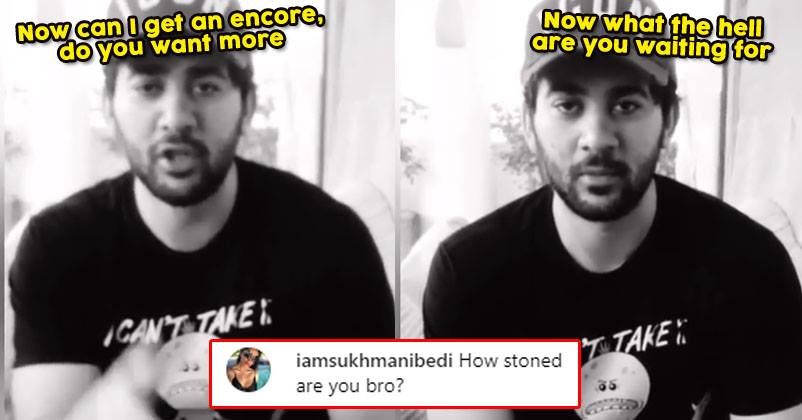 Sunny Deol has a multi-talented son Karan Deol. Before his Bollywood debut as an actor, Karan has shown his musical side to his social media followers. 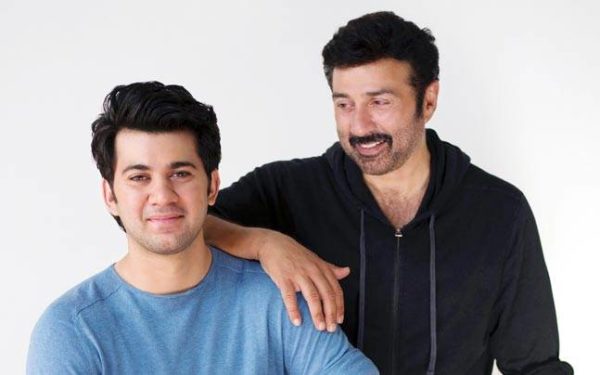 On the World Music Day, Karan posted a video on Instagram in which we see him singing a rap song Encore by Jay Z. Karan looks extremely confident as he raps and we are already loving him.

“Music has always been my go to form of expression. Be it as a hobby or just to simple de-stress. #WorldMusicDay

Music has always been my go to form of expression. Be it as a hobby or just to simple de-stress. #WorldMusicDay Rapping to Jay-Z’s encore

However, there were some followers who didn’t like the video and thought Karan is high. Take a look at how they reacted-

Meanwhile, Karan Deol’s debut film Pal Pal Dil Ke Paas is all set to release on Sept 20. Sunny who is directing the film took to Twitter and announced, “The wait may have become longer but it will be worth it! #PalPalDilKePaas will now release on 20th September #KaranDeol #SahherBambba @ZeeStudios_ @SunnySuperSound”