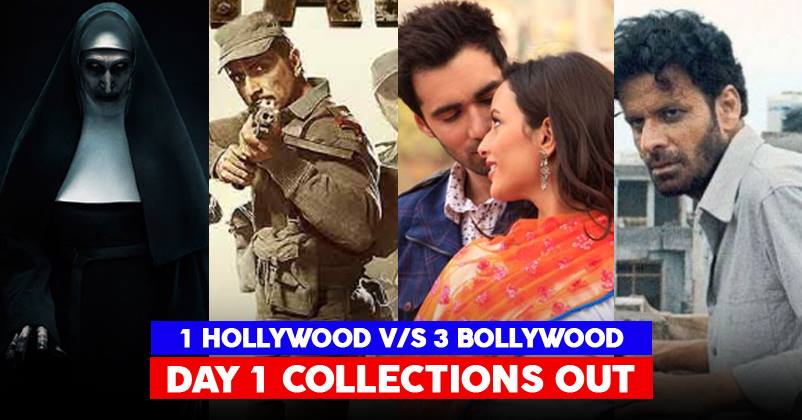 Movie lovers will have ample choices this weekend as a good number of movies have been released this Friday. However, the selection is obvious for Hollywood lovers as they will certainly prefer “The Nun” (2018) to any other Hindi movie. 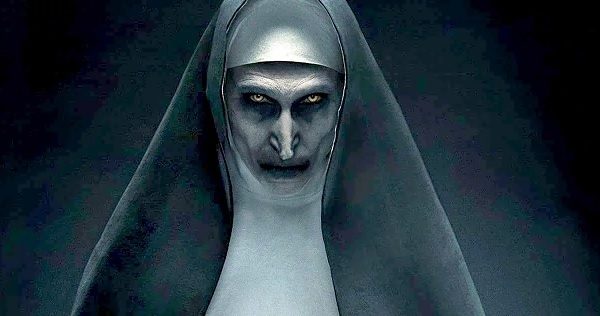 Till now, we have seen “The Conjuring”, “Annabelle” or “Annabelle: Creation” films of the series. All of them have been super hit and the same was expected from “The Nun”, the next flick of “The Conjuring” series. And it certainly didn’t disappoint viewers!

Talking about the first day collections of “The Nun”, it got a good opening and minted Rs 7.75 crore on Friday.

This flick is from the era of Romanian convent when a nun lost her life in a mysterious way. It was investigated by the Vatican and for this purpose, two investigators were sent. Besides solving the case, they also came face to face against the demon. 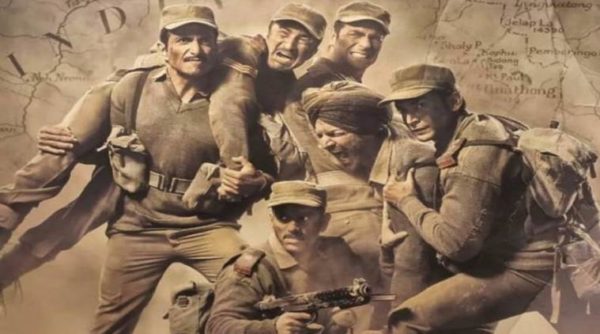 Directed by Sajid Ali and produced by Ekta Kapoor, “Laila Majnu” starred fresh faces Avinash Tiwari and Tripti Dimri. The flick had a poor start and it earned just Rs 30 lakh on the first day.

“Gali Guleiyan” starring Manoj Bajpayee got a pathetic start and minted only Rs 5 lakh on Friday. 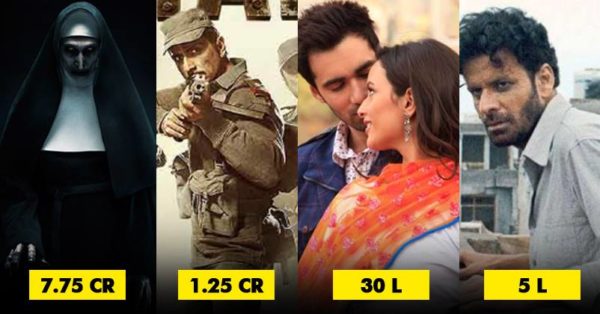 It’s indeed sad to know that all the three Bollywood movies together couldn’t beat The Nun’s earnings. In fact, its collections are expected to improve significantly during the weekend and “Paltan” might also show improvement; however, things don’t seem to be the same for the rest of the movies.

Arbaaz Khan’s Rumoured Girlfriend Georgia Andriani Is Hot & Gorgeous. Her Pics Are A Visual Treat
BJP Lawmaker Posted About Sonali Bendre’s De*th. This Is How Her Husband Reacted