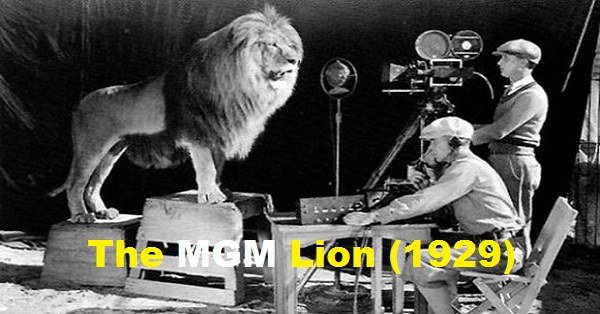 No doubt, you must have come across many pictures which are said to be the rare and unseen and they might have been but I bet all the 15 pictures shown below are the RAREST and most awesome in history. At the same time, you must not have seen a major number of them ever before. Have you ever seen the photo of construction of The Statue Of Liberty which was taken in 1884 or building of Eiffel Tower in 1888 or Titanic Survivors Boarding The RMS Carpathia in the year 1912? If you think they are really the Most Rare ones, the list does not end here! Just scroll down and avail your eyes with the astonishing photographs of numerous such incidents like Disnleyland Opening Day in 1955, Google Team of 1999, the First Ever Walmart in 1962, Family Photo Left On The Moon and lots more.

Doesn’t it sound interesting and exciting both? YES, indeed, it does!! So let’s not waste any more time and take a quick look at the brilliant 15 photos which are truly among the rarest in the history of mankind: Aren’t these pictures simply mind-blowing and awe-inspiring? Have you ever seen any of them before? Do you have any such rare photo? Share it with us! Also let us know how you found this article in the comments section below! And if you liked it, share it with your friends and family so that they can also be aware of some of the most amazing and rare scenes of past time and live that era through the photos!!

These 15 Memes On MUMBAI RAINS Will Make You Go ROFL!!
9 Things You Experience On The Last Day Of Your College Life