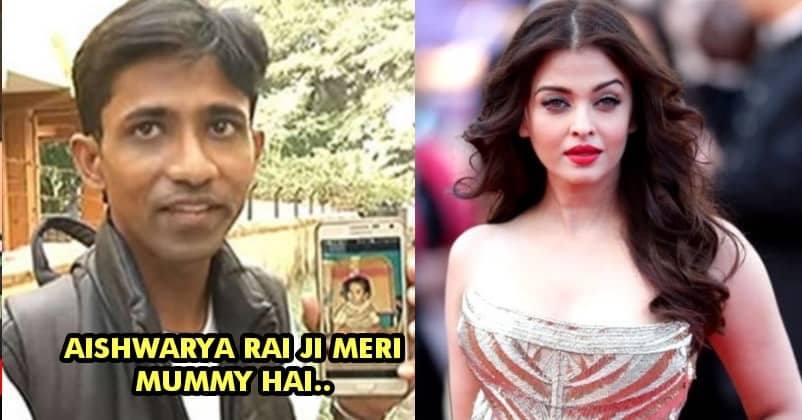 There is no denying that the lives of Bollywood celebrities intrigue all of us. We are so fond of celebs that we want each and every piece of information related to them. Their home, their personal lives, their break-ups, their tragedies, their daily routines. Our love for celebs has no bound. In fact, in some cases, fans take this love to another level. While one person claimed to be Aishwarya’s son, another claimed to be Abhishek’s wife. Here is a list of all these people who made bizarre claims that they are related to these superstars: 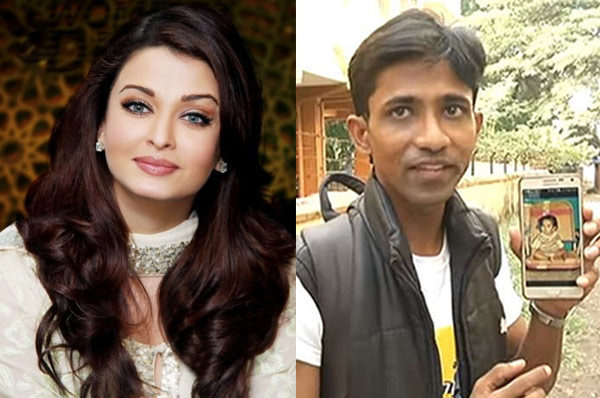 Sangeeth Kumar, who hails from Andhra Pradesh claimed to be Aishwarya Rai’s son. The 29-year-old claimed that Aish gave him birth in London through IVF treatment in 1988 when she was only 15 years. “Meri Maa Aishwarya Hai,” claimed Sangeeth Kumar. He even said that he had spent first two years with Aishwarya’s parents. He further said that he was sent to Chodavaram. Sangeeth asserted, “I want my mom to come and live with me in Mangaluru. It’s already 27 years since I separated from my family, I miss her a lot.” 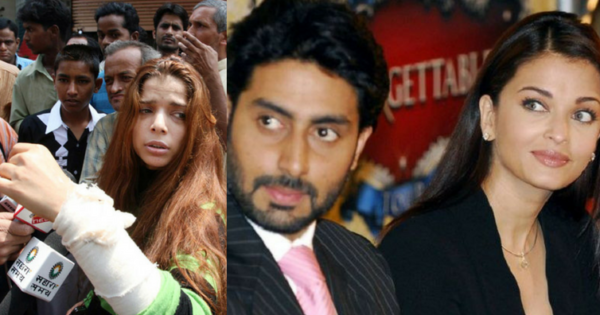 Just like wife Aishwarya, Abhishek had faced a similar incident in his life. Abhishek and Aishwarya’s wedding was certainly the grandest wedding. However, on their wedding day, a model named Jhanvi Kapoor tried to stop their wedding and claimed that Abhishek is her husband. She said that she would attempt suicide if Abhishek ties knot with Aishwarya. “We exchanged phone numbers and used to interact regularly through e-mails,” said Jhanvi. Police arrested her. She had to pay a sum amount of INR 10,000 as a punishment for attempting suicide. However, after that case Jhanvi has vanished and not been in the limelight since then. 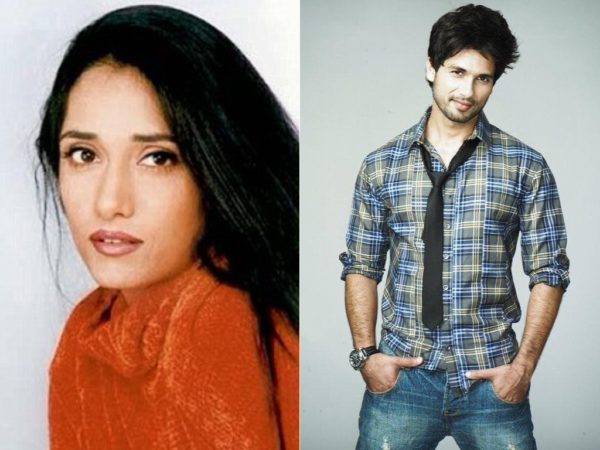 Daughter of yesteryear Bollywood icon Raaj Kumar claimed to be Shahid Kapoor’s wife. She even claimed that the duo got married and she was Shahid’s wife. Shahid got really annoyed. He even filed a complaint against the actress at the Versova Police Station. She was not at home when officials went to arrest her.

4. Kathiresan and Meenakshi claimed to be Dhanush’s Parents 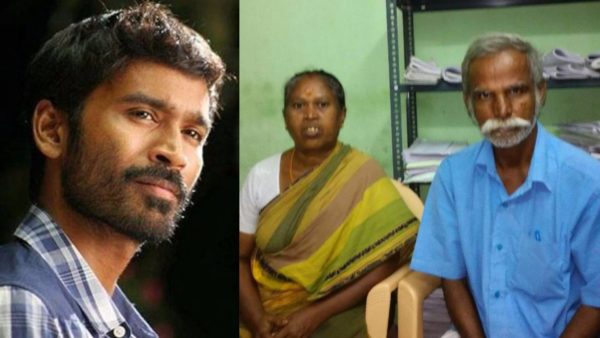 An elderly couple R. Kathiresan and K. Meenakshi from Tamil Nadu allegedly claimed to be the parents of South superstar Dhanush. The couple even filed a case in the Melur court. Claiming their paternity, they even demanded a sum of Rs. 65,000 per month. In their statement, they said that Dhanush left home when he was a kid because he wanted to become an actor. They even provided all the certificates, ID’s and identification mark. Later, the matter was moved to Chennai and the Madurai Bench. And last year, Dhanush won the case against the couple. The court quashed the claims made by the couple. 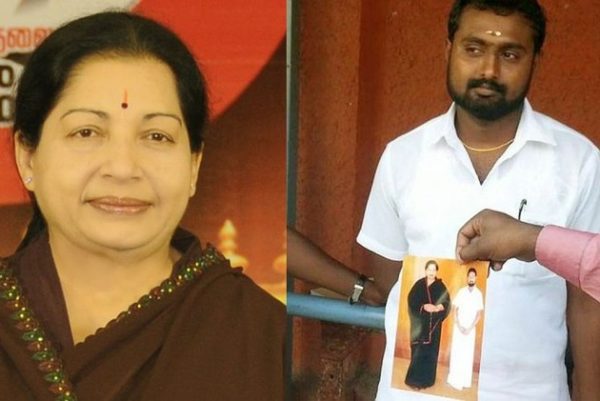 A man named J. Krishnamoorthy claimed that Jayalalithaa is his mother. Jayalalithaa was CM and also a film star. Just after the death of Jayalalithaa, this 28-year-old claimed that he is the son of Jayalalithaa. He moved to the court claiming that he was born to Jayalalithaa and Telugu actor Shoban Babu. He said that he was born in 1985. He submitted all the documents and said he was given in adoption to an erode-based family of Vasanthamani the next year after he was born. Citing the police report, Justice R Mahadevan asked him not to play games with the court and even threatened that he would be jailed. He even fled to escape the arrest but was arrested later.

It is proved that our love for Bollywood has no bound. What do you think about these forcible relations alleged by these fans?

Continue Reading
You may also like...
Related Topics:bollywood, Celebrities

8 Big Upcoming Bollywood Clashes In 2018. Which One Are You Waiting For?
People Said “Sanju” Is An Attempt To Whitewash Sanjay Dutt’s Image. Here’s How The Actor Reacted