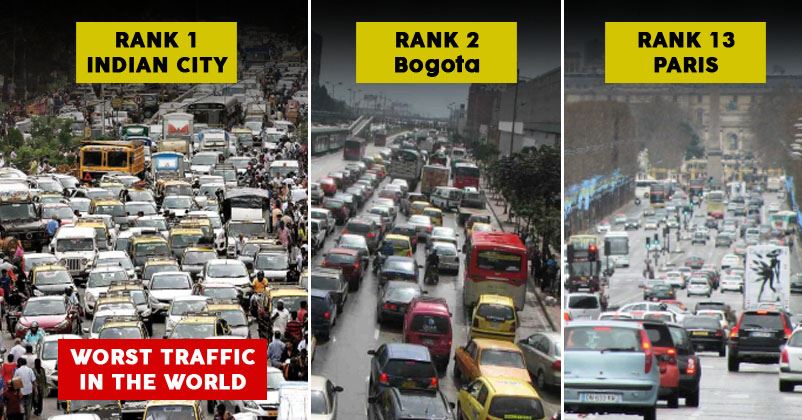 Traffic jams are a huge problem in many parts of the world and Indian commuters also have to face this problem in their daily lives, especially those who are from metro cities. What can be a matter of big concern for authorities is that there are two Indian cities in the list of world’s top 10 congested cities.

As per a research conducted by a navigation technology firm TomTom, the Indian financial capital Mumbai is at the top spot in the list while Delhi is at number four. 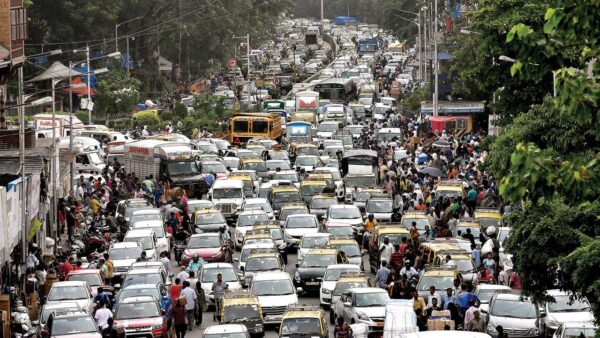 Here is the list of top 10 most congested cities of the world:

Ralf-Peter Schaefer, a senior official of TomTom, stated that the traffic congestion is rising all over the world. As per him, it is good news as it proves that the economy is getting strong while it also indicates that drivers are wasting their time due to traffic congestion plus it is also having an adverse effect on the environment.

Undoubtedly, a lot needs to be done in order to reduce congestion in the cities and the use of public transport should be encouraged rather than using private vehicles. What do you have to say in this regard? Let us know.