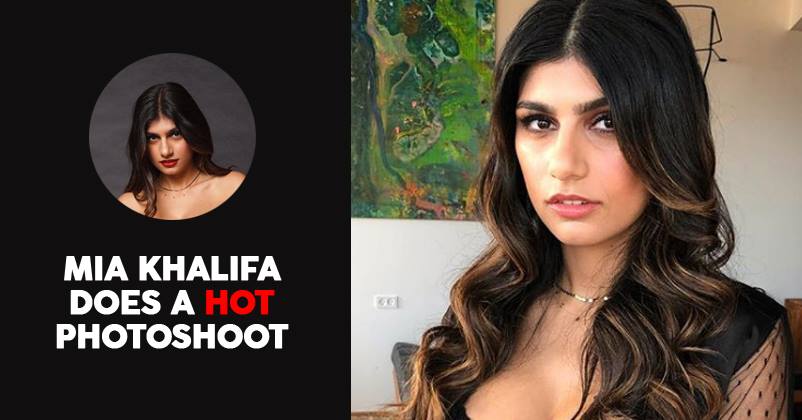 The former adult star Mia Khalifa may have left the adult movie industry but she is still a hot property among her fans. She has a huge fan following on social media and she doesn’t mind posting bold photos of herself on Instagram in order to give a dose of hotness to her fans.

Recently, she posted a photo in which she is seen wearing white lingerie and we have to admit that it is too hot to handle. 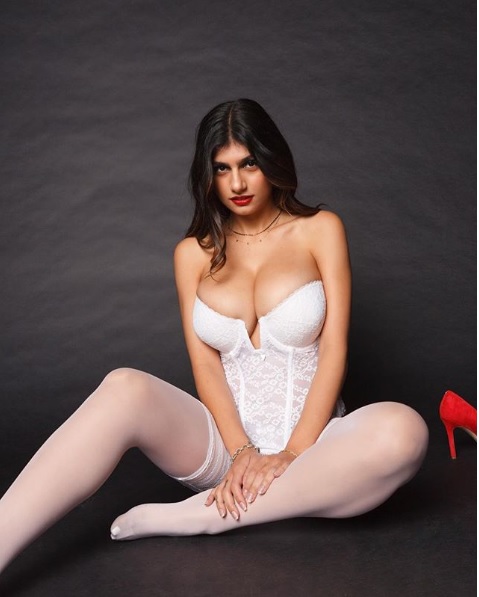 She shared it with caption, “New Patreon gallery is up!!!!”

Too s*xy to handle, isn’t she?

Mia was criticized a lot when she wore an Islamic hijab during a scene that didn’t go well with people from the Middle East. She was declared as the most searched adult actress in 2016 but after the controversy, she was searched five times more on the Internet and majority of people who searched for her were from Middle East.

She worked as a paralegal and bookkeeper after leaving adult industry and later on, she explored more opportunities and started performing as a webcam model, sport commentator and social media personality. As she is very famous on the social media, she takes advantage of her huge fan following by promoting the professional sports team through her social media accounts.

Here are some clicks of this hot chick that will raise the temperature high: 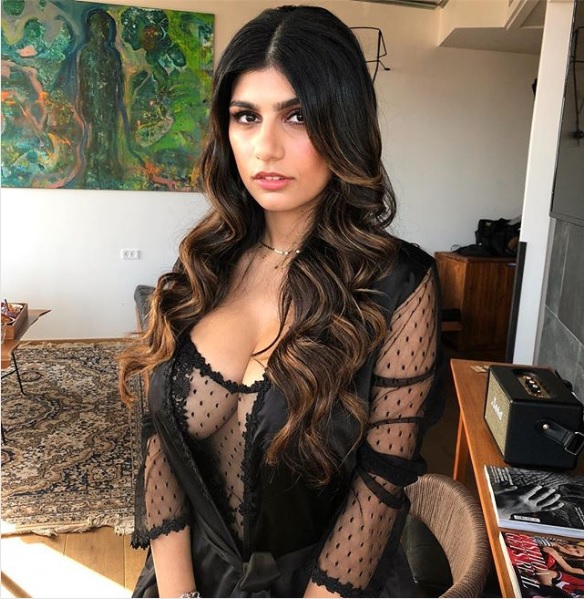 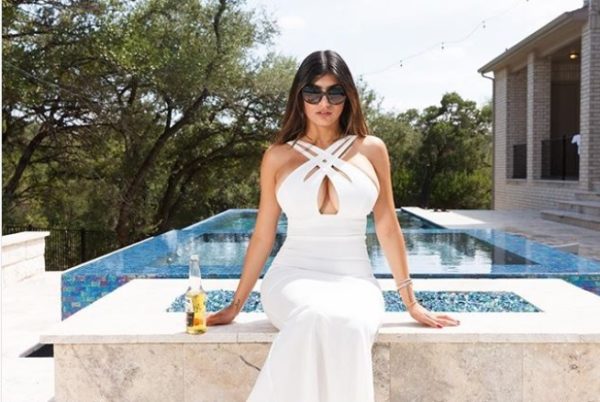 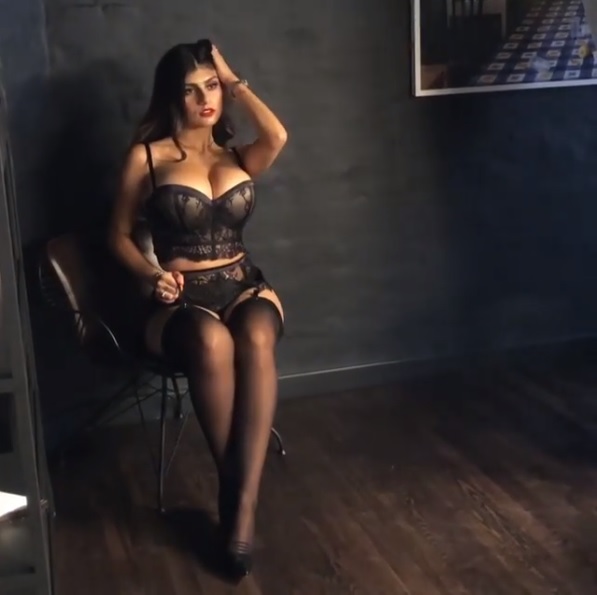 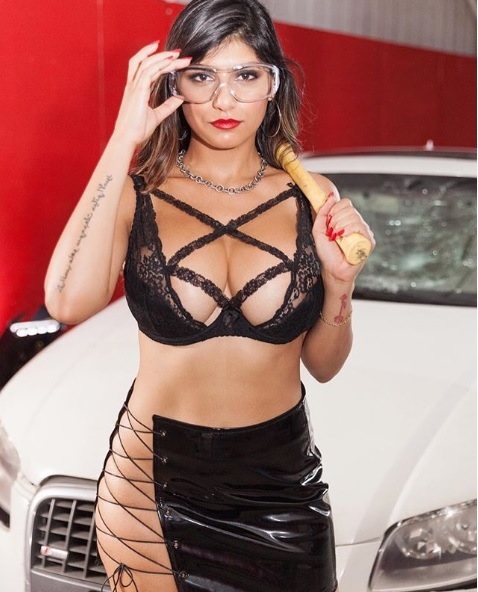 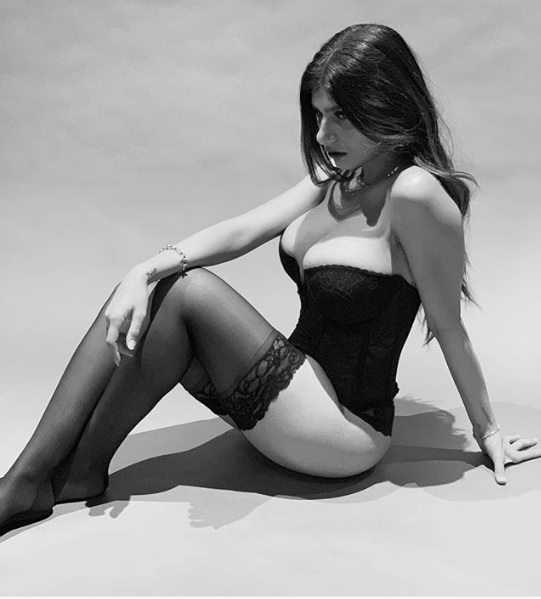 How did you find her latest photoshoot? Speechless and stunning, isn’t it?

Sonakshi Sinha Did A Photoshoot For Hello Magazine, Got Trolled For Extreme Photoshop
Alia & Her Mom Gave Gyaan On Cracker-Free Diwali As Crackers Disturb Animals, Got Heavily Trolled