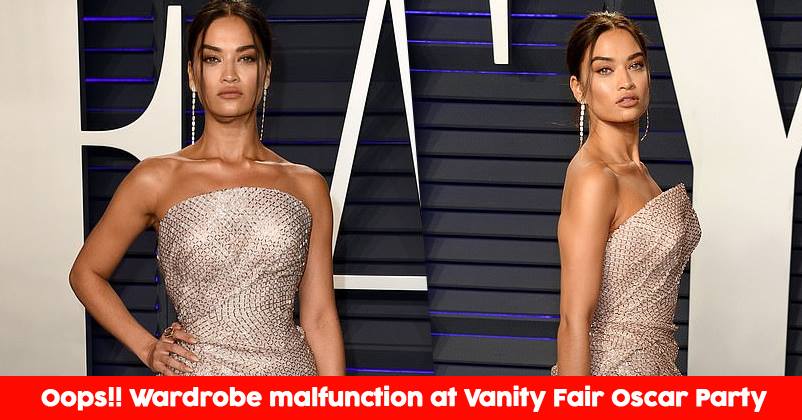 Hollywood stars are best known for their films, the faithful portrayal of characters they chose to play and the whole process of film making which is outstanding and applauded by all.

Now, this year the 91st Academy Awards was star studded besides honoring the best of the best in every prominent category.Starting from Lady Gaga to Kendell Jenner,everyone was dazzling in their own prominent selves.

Victoria’s Secret model Shanina Shaik was no exception. She turned heads over, the minute she stepped on the Red Carpet at the Vanity Fair Oscar party,wearing a golden dazzling high thigh slit gown. 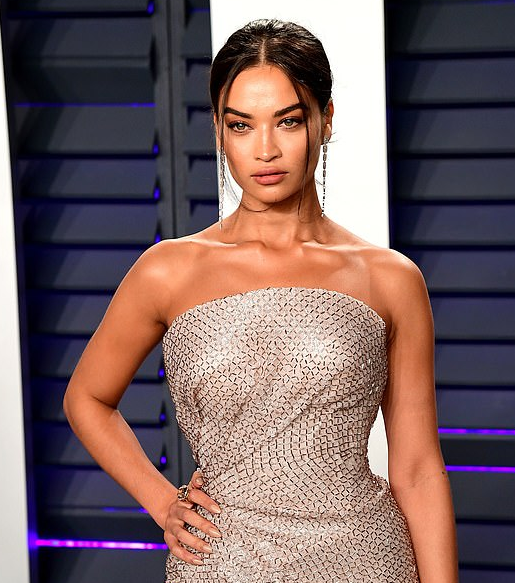 Wearing one of the best, Shanina Shaik was stunningly glamorous and was elegantly posing around. This 28 year old Australian model was giving various twists and turns for the photographers to get the best of her pictures.

She was confident and carried her corseted gown with immense ease. Her look was exquisitely elegant and was very different from her usual looks of wearing tiny getups. 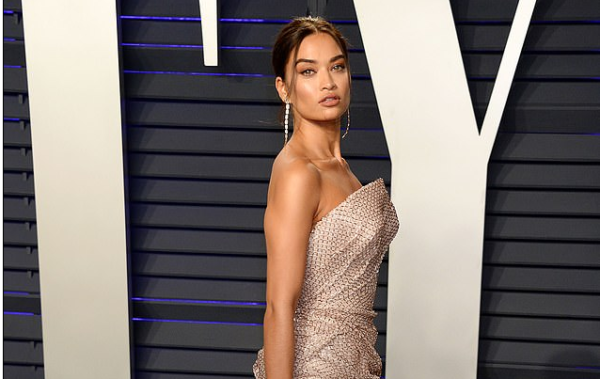 Shanina stunned everyone as she came to attend the event in style and ease, posing along with her dazzling fame and gown. But, maybe she was not that lucky, as her glamorous look was shunned by a massive wardrobe malfunction.

As she was turning and posing,boastfully displaying her slashed leg, her topless top gave away her stunning outlook, as her corseted gown suffered a dramatic malfunction and gave away way too much with a flash of her bare chest. 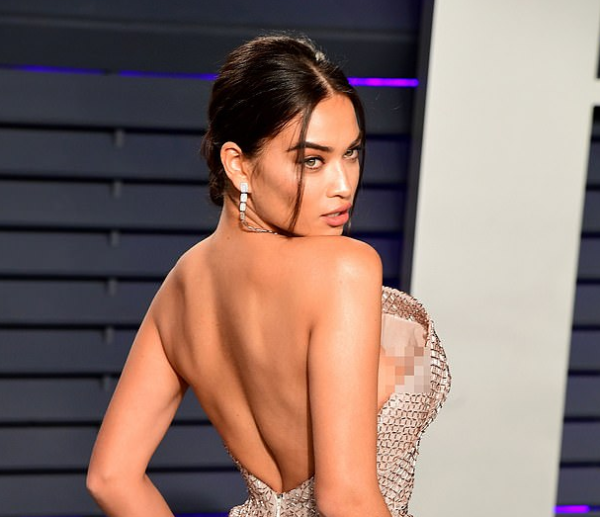 Her dress almost came off and we understood that the structured top was misfitted. While she was already on everyone’s best dressed list, her gown gave away much more than expected.