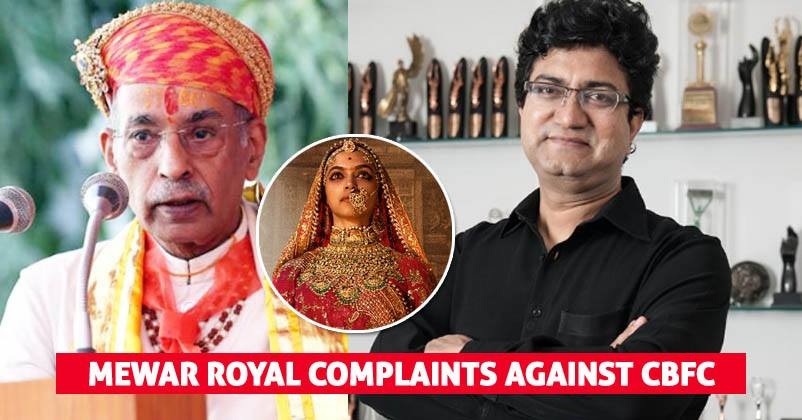 Sanjay Leela Bhansali’s “Padmavati” has been in controversy for a long time now and it seems that troubles for the flick are not going to over soon. A couple of days ago, the film was passed by the censor board with U/A certificate and some other changes including the notable change in title which has been changed to “Padmavat” now. 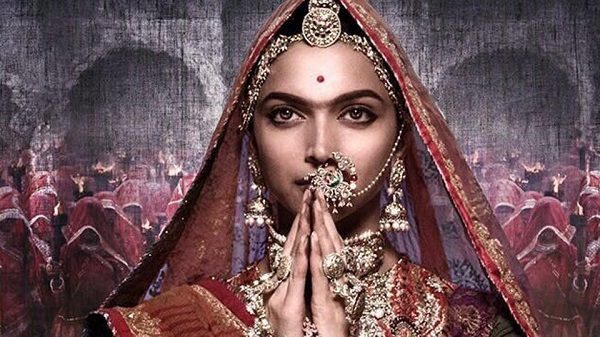 Just after a day of the censor board’s decision, Mahendra Singh, an important member of Mewar’s royal family, made a complaint to Smriti Irani, the I&B minister, against Prasoon Joshi’s conduct.

Prasoon Joshi is the chief of Central Board of Film Certification (CBFC).

The subject line of the letter written by Mahendra Singh to Smriti Irani is – ‘Questionable conduct and consequences, perhaps including the removal of Mr Prasoon Joshi’.

He has pointed out issues in the letter as well as attached a copy of the letter that his son Vishwaraj Singh wrote to Prasoon Joshi.

“I write to bring on record the questionable conduct of Mr Prasoon Joshi, chairman of the CBFC in certifying the film ‘Padmavati’ as established from the above letters and newspaper reports.”

75-yr Mahendra Singh is Mewar dynasty’s 75th ruler Maharana Bhagwat Singh’s eldest son. Arvind Singh, his younger brother, was in the special advisory panel which consisted of three members and examined “Padmavat” on 28th December. A property dispute is going on between the brothers for long and the matter is subject to legal jurisdiction. 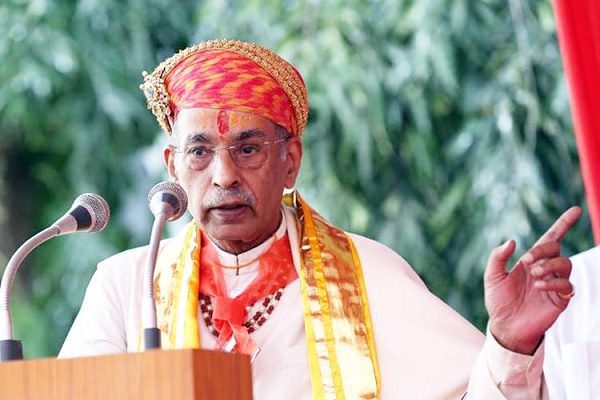 The letter to Smriti Irani reads,

“The invitation to join the panel was extended by Mr Joshi and in response he was asked for some clarifications including the genre of the film, how the CBFC would treat objectionable sequences and the responsibility of the panel, including if its findings would be advisory or binding in nature.”

“The conduct and statements of Mr Joshi makes one question the intentions and role of the CBFC, as one set of panellists was invited and then the film was clandestinely shown to another set. The impression being given is that the panellists who have seen the film are in agreement with the movie being released with the above stated modifications. It is, however, reliably learnt that none of the panellists is in agreement with the film, two of them going on record stating the same.”

“The matter of the movie likely to cause social unrest has found its way in the media. There has already been an adverse impact that is likely to increase should the movie be released.”

In the words of Mahendra Singh,

“Mr Prasoon Joshi has not considered all the factors and this public deception pulled off on his watch suggests incompetence and/ or complicity. Such hurried certification and continuing misrepresentations can only bring disrepute to the CBFC.” 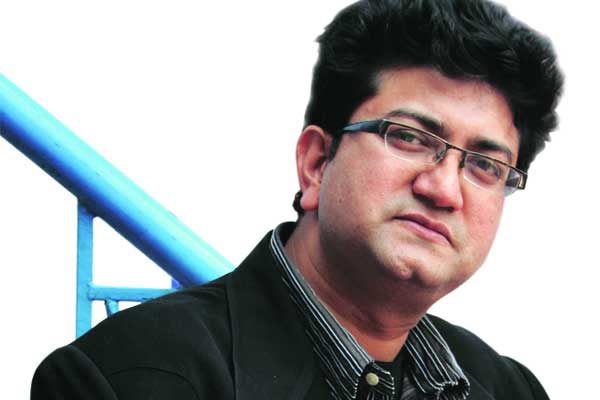 This is what Prasoon Joshi stated on Saturday,

“The members of the panel had insights and also some reservations regarding the claimed historical events and socio-cultural aspects in the film, which were duly discussed at length. This was an unprecedented and tough situation. I am glad that following a balanced approach we resolved the task at hand in a pragmatic and positive manner.”

KRK Is Back On Social Media, Trolls Tiger Zinda Hai Along With Raju Shrivastava
SRK’s Dwarf Look Is Out. “Zero” Teaser Will Make You Go Crazy. Shah Rukh Nailed It