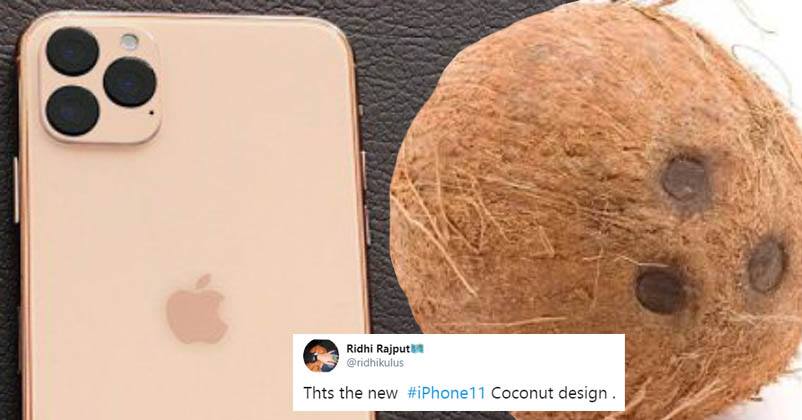 Apple iPhone 11 is launched finally. Another high budget phone which a middle man can never afford but it excited about it. However, the company claims that the new iPhone is cheaper and faster than its predecessors. 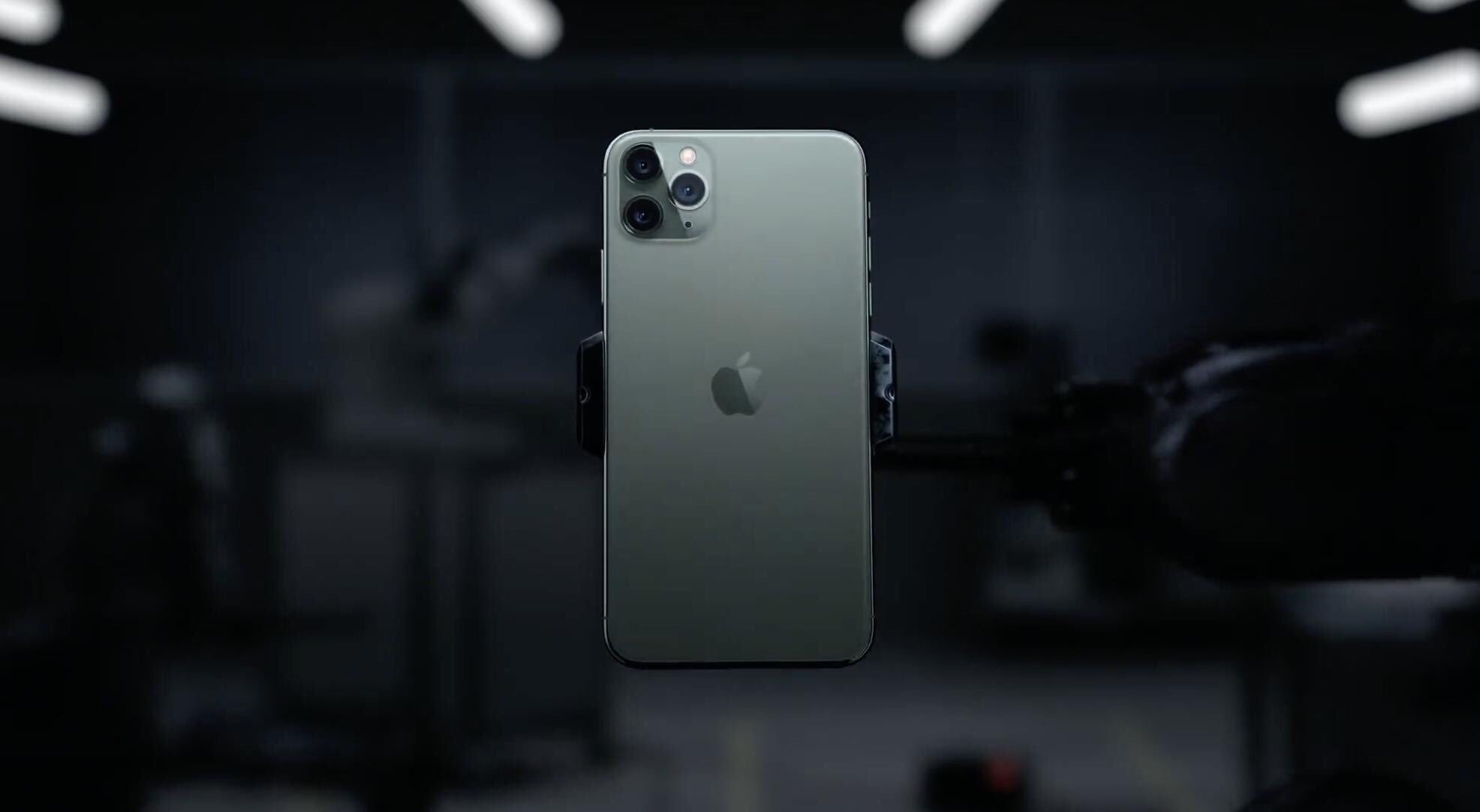 iPhone 11 was launched recently at a huge event and instantly grabbed the attention of the people around the world. Interestingly, not because of its performance or price, but because of its weird back camera design. Its triple camera has been placed in a triangle format which is undoubtedly unique, but definitely weird. 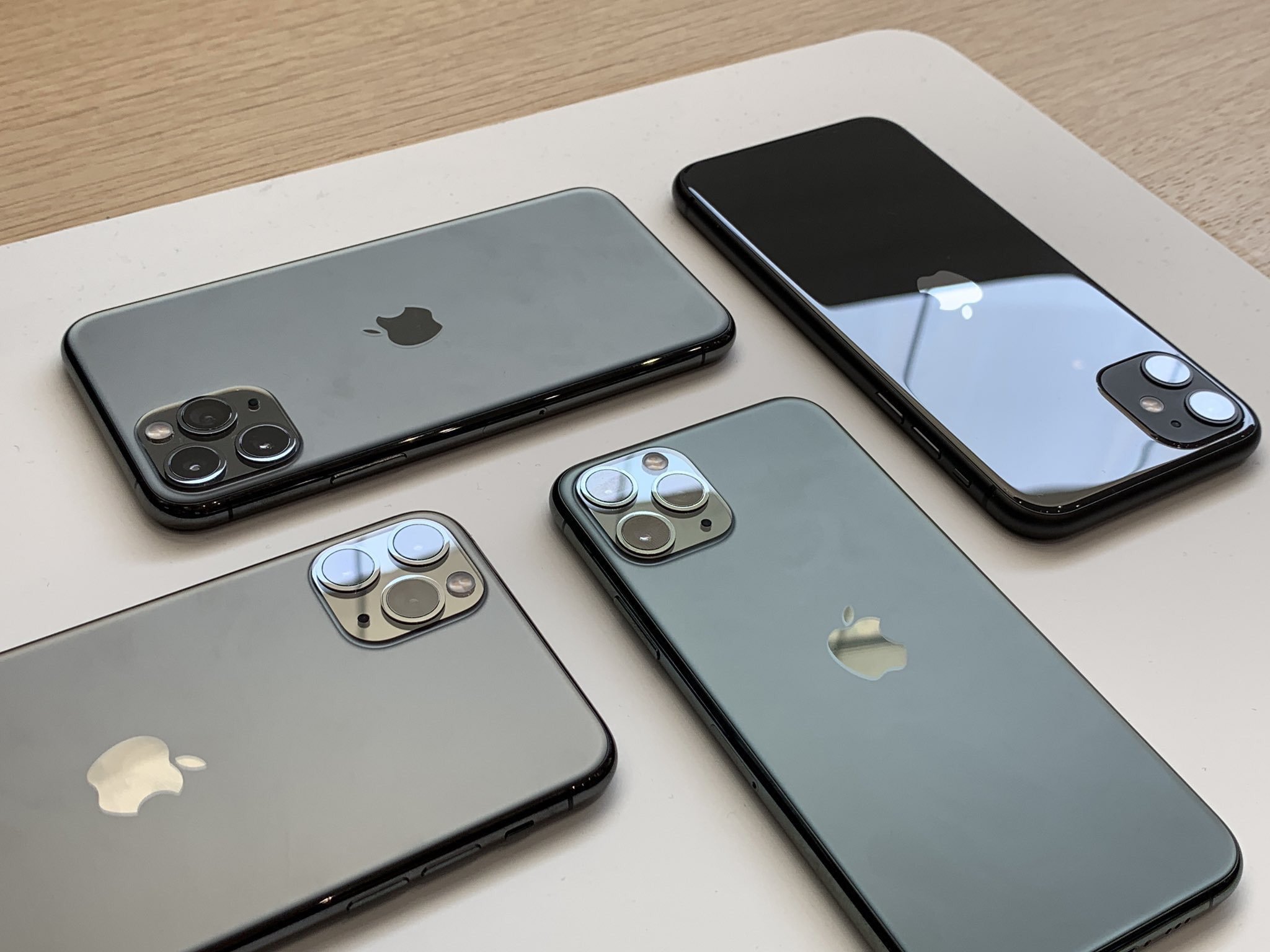 As soon as the phone was launched and its first picture was uploaded on the internet, people started trolling it for its design. From coconut to a bowling ball, twitter users came up with bizarre comparisons. Here are some of the best trolls and memes about iPhone 11 which will crack you up.

Who thought it was a good idea to make the iPhone camera go through mitosis #AppleEvent #iPhone11 pic.twitter.com/Oq7vsZJL2p

Is this just a coincidence that I wore this dress on the same day as Apple iPhone 11’s launch #iPhone11 pic.twitter.com/k6s4WM4HKq

The #iPhone11 makes me think of Lucas the spider pic.twitter.com/Ip1V1yJWeG

The new #iphone11 be out her looking like Empereor zurgs gun from Toy Story pic.twitter.com/7bR0qhIuqS

Tell me why the #iPhone11 looks like it’s about to quarantine my ass right now? New passcode better be 2319 pic.twitter.com/UHduxyIAma

Me trying to take a selfie with the #iPhone11 pic.twitter.com/wrfHqPTMke

Here Is The Truth Behind The Fake Propaganda Created To Defame Journalist Ravish Kumar
Chhichhore Day 5 Collection: The Film Crossed Its 50 Crore Milestone In Just 4 Days