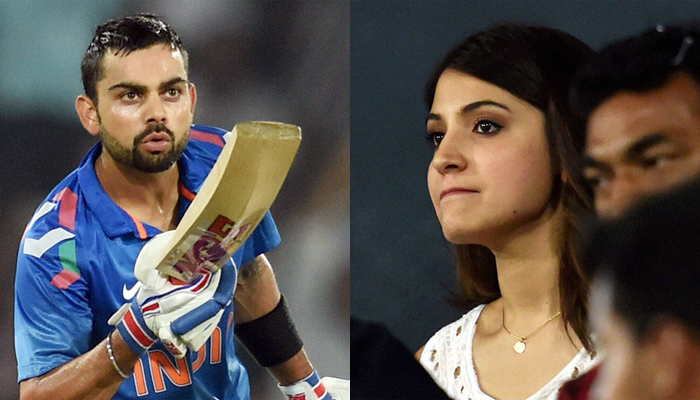 No Offence , and With all due respect. WE are very angry and disappointed but at the very same time are super duper proud of the Indian teams performance against the Aussie in their home ground and throughout the tournament.

The video is edited with supreme efficiency and is just a spoof, We are not blaming anyone (read: Anushka Sharma) for the super flop performance by Virat Kohli. It is not everyday that you have to be in your best form. And, it is also not possible that the presence one such actress can harm the performance. Virat it is just that we considered you as a Warrior, Wall and a Savior.

Nevertheless, here is Virat-Anushka’s spoofing basically telling on how and why they gave it back..

Yes, you must be rofl-ing ! It is indeed a Hilarious Riot. 😛