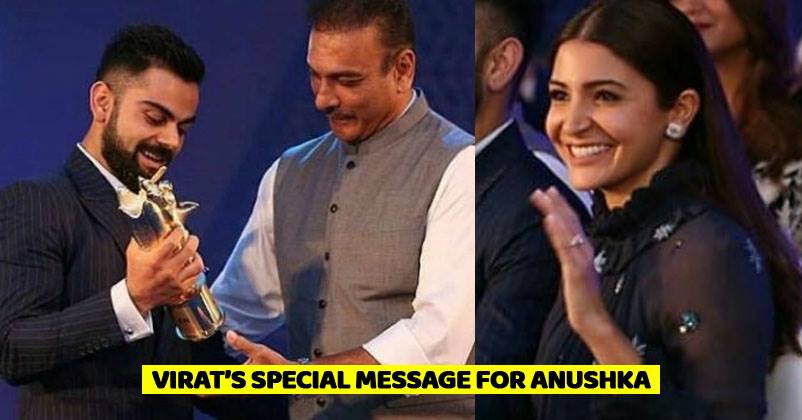 Virat Kohli, the skipper of team India, is always in news for some or the other reasons. He is undeniably exceptional on the field but his real life is also quite interesting. He tied knot with his ladylove Anushka Sharma after dating for years. In fact, their marriage was also a secret affair and took place in Italy in the presence of family members and close friends only.

It won’t be wrong to say that he’s the style icon for youth and recently he was figured in the list of Forbes highest paid athletes of the world, 2018. Interestingly, he is the only Indian who made it to the list and this is definitely a proud moment for his family and fans.

BCCI annual award function was held on June 12, 2018, and Anushka also attended it with Virat. 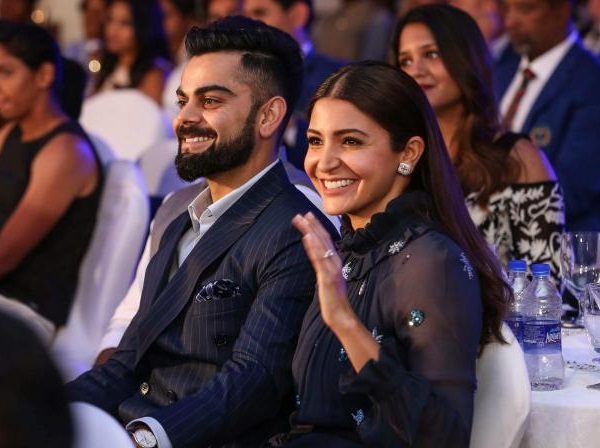 It was natural for him to be the center of attraction as he got the Polly Umrigar Award for the best cricketer at the 6th MAK Pataudi Lecture.

Ravi Shastri, the coach of team India, presented the award to Virat who said wonderful words about his wife after receiving the award. 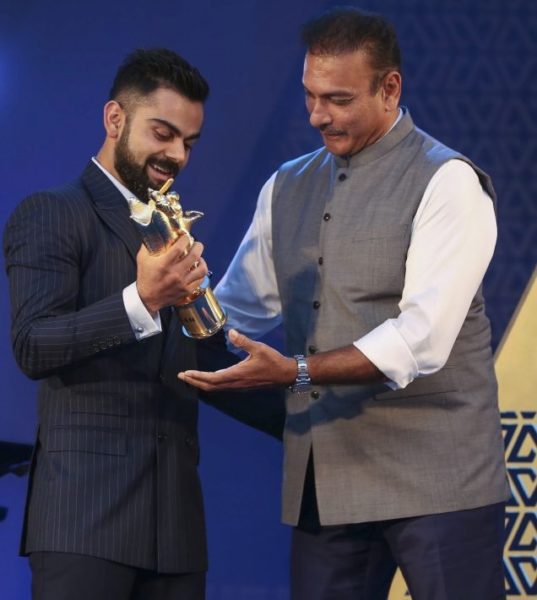 “My wife is here today so makes it more special. The awards didn’t happen last year but I am glad they didn’t because she is here now.”

Aww that’s so adorable and Anushka must be on cloud nine after hearing these words from her husband.

Virat will not be a part of the historic one-off test against Afghanistan after sustaining neck injury. The injury also ruled him out of county games for Surrey. He is currently undergoing rehabilitation.

We congratulate Virat Kohli for the award & wish him a speedy recovery!

After Gold And Brahmastra, Mouni Roy Gets One More Movie Opposite This Bollywood Superstar
PM Modi Took Kohli’s Challenge & Shared His Fitness Video On Twitter. Here’s Whom He Challenged