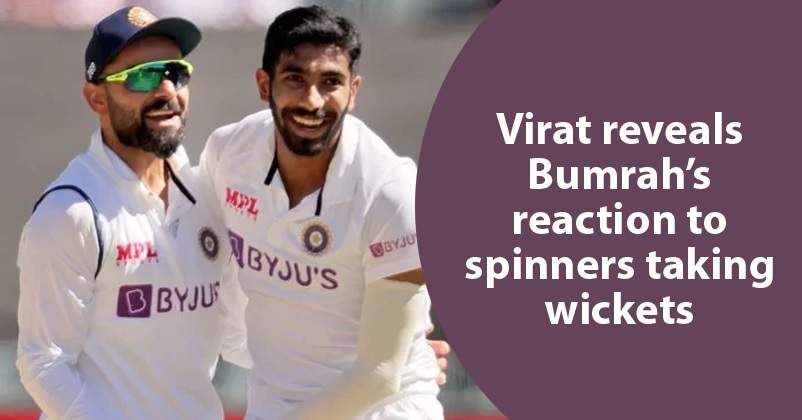 The Indian cricket team has taken an indisputable lead of 2-1 in the ongoing four match test series against England after defeating them in the third test match by 10 wickets. The day-night test match was played at Ahmedabad and as it was a pink ball test match, everyone was expecting that the pacers would get help from the pitch but something very surprising happened and the pitch started supporting spinners from the ball one of the game. The Indian spinners proved to be quite efficient in the third test match which ended in just 2 days as they took 19 wickets (Axar patel – 11, Ravichandran Ashwin – 7, Washington Sundar -1) together. 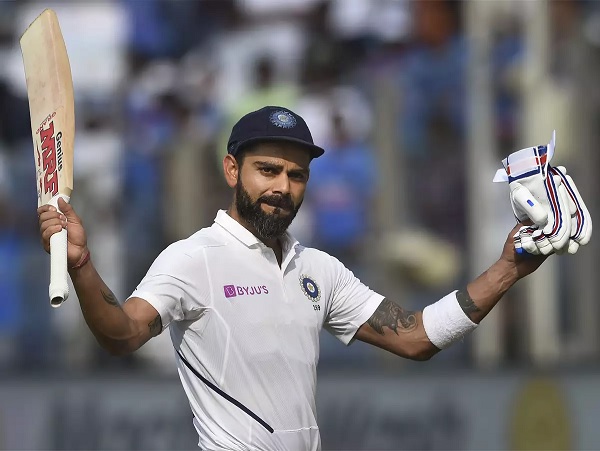 The two Indian spinners Axar Patel and Ravichandran Ashwin dominated so much in the match that the Indian pacers Ishant Sharma and Jasprit Bumrah didn’t even get a single over to bowl in the second innings of the visitors. The Indian skipper Virat Kohli revealed that Jasprit Bumrah was talking about workload management in the third test match.

In the post match conference, Virat Kohli discloses that Jasprit Bumrah is saying he is getting workload management while Ishant Sharma is complaining of not getting to bowl in his 100th test match. Virat Kohli also added that Washington Sundar was quite happy as he got three balls to bowl since he was not able to score with bat. The RCB skipper also calls it a bizarre game as he has never been a part of any game in which things happen so fast. 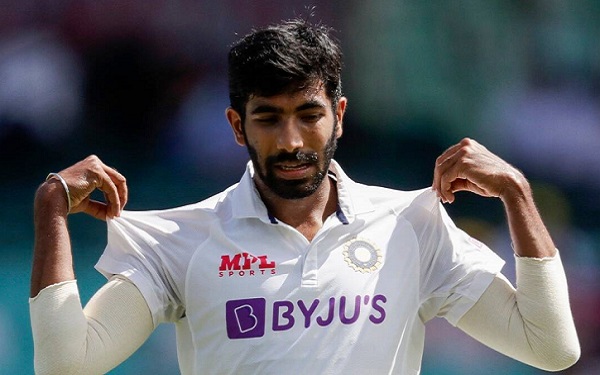 India’s chances of playing the finals of the ICC World Test Championship 2019-21 depend a lot on the fourth test match so it is going to be an interesting game.

Rohit Sharma Shares A Post About 4th Test Match Pitch, Gets Trolled By Wife Ritika Sajdeh
Mayanti Langer Shuts Down Haters For Once & All On Her Hubby Stuart Binny’s Latest Achievement