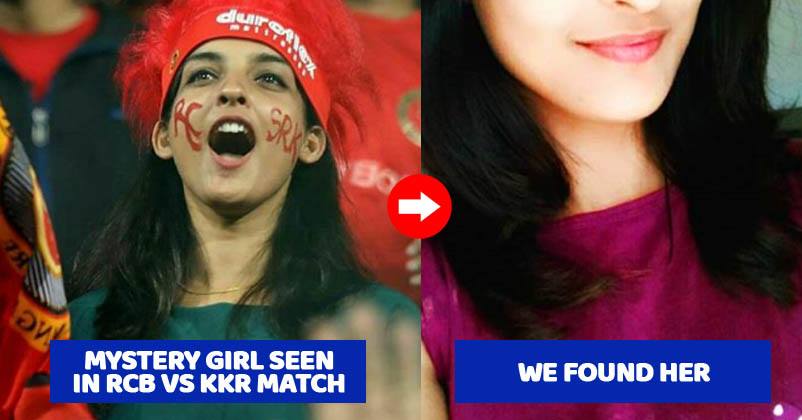 IPL has become a sort of festival for cricket fans where they can shout, dance and support their favourite team and cricketers. Every year, we get to witness some moments in the tournament that we don’t forget for long time.

Well, the role of cameramen is pretty important in the tournament as they have to be very alert and attentive so that nothing can get missed from their lens. While most of the times these cameramen focus on the game, sometimes they also capture beautiful faces and the expressions that they give in the match.

Yesterday night, during the match played between Royal Challengers Bangalore (RCB) and Kolkata Knight Riders (KKR), a pretty girl was noticed by a cameraman who was cheering for Virat Kohli led RCB. Soon everybody was talking about her and wanted to know who she is. 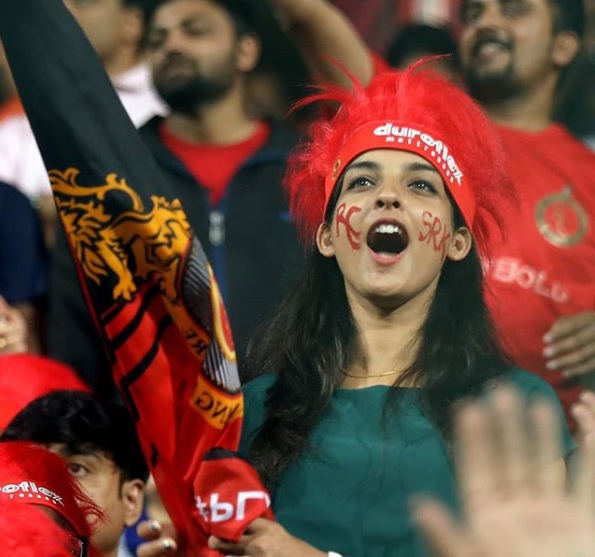 So, if you were also curious to know about the mystery girl, let us tell you that her name is Shivani Pathak and she is a medical student. She seems to be quite active on social media and has more than 1200 followers on her Instagram account.

Check out some pics of the girl: 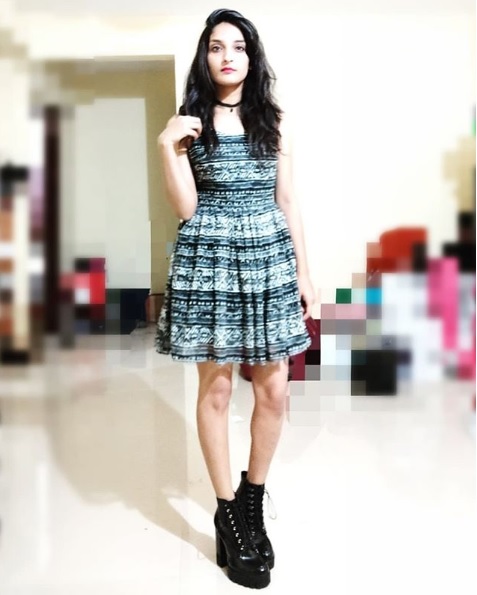 She’s an adventure freak too! 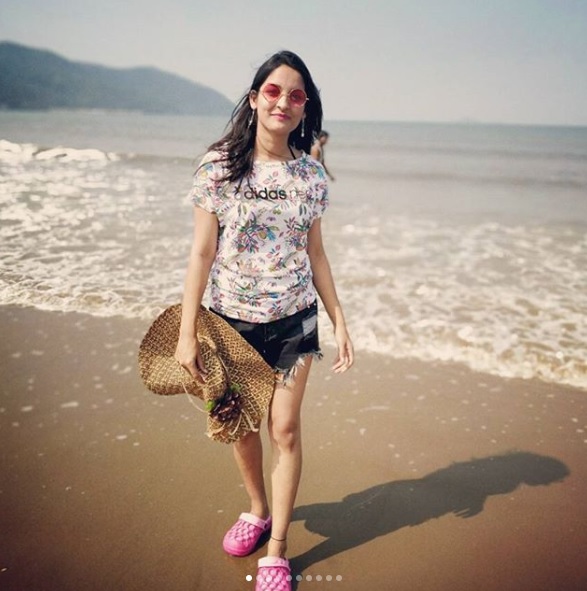 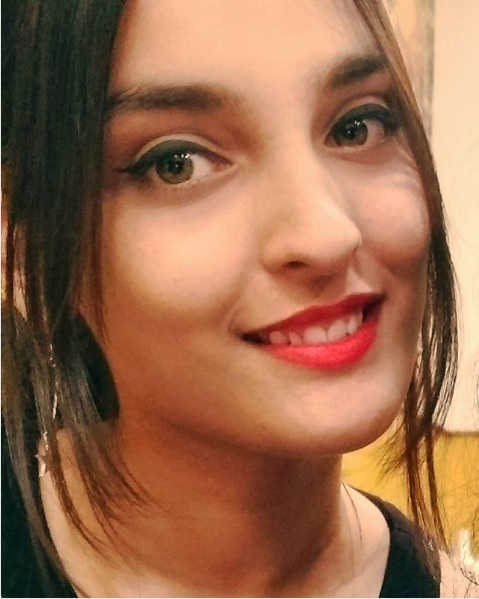 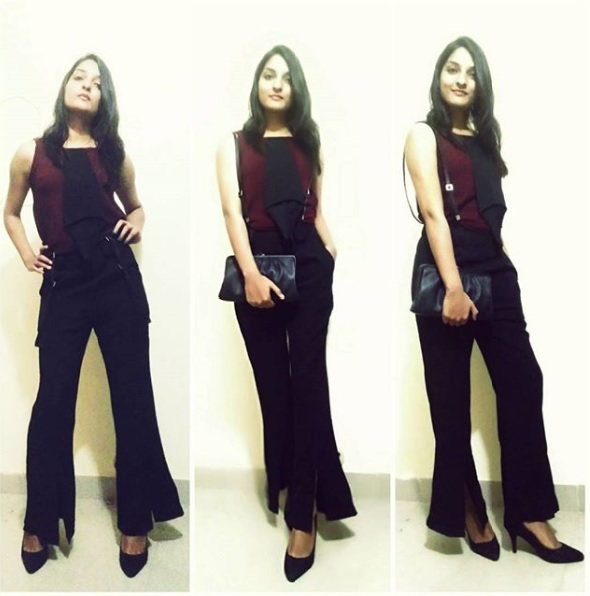 She knows how to slay! 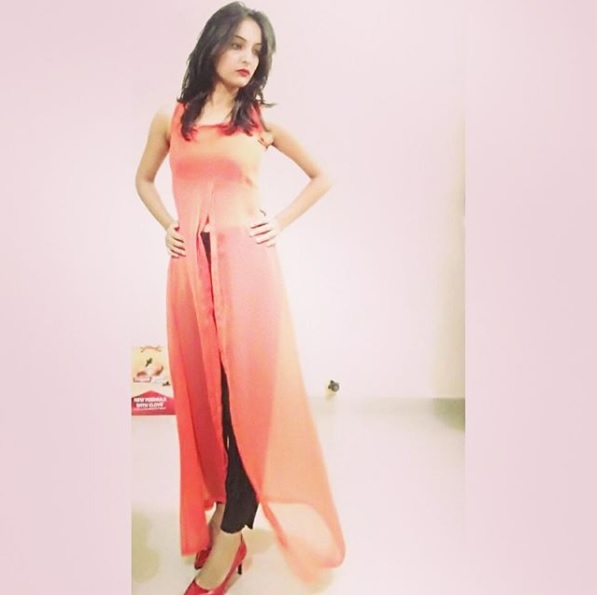 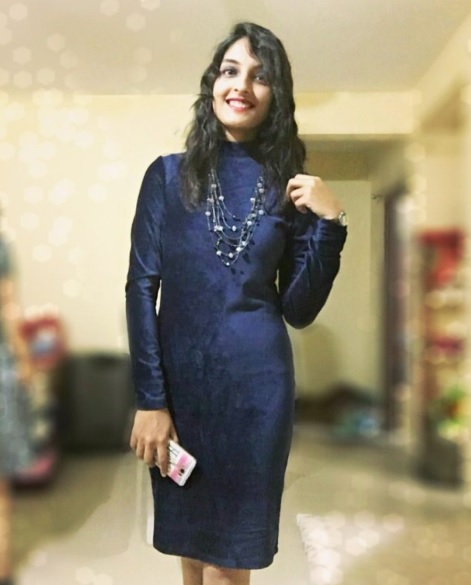 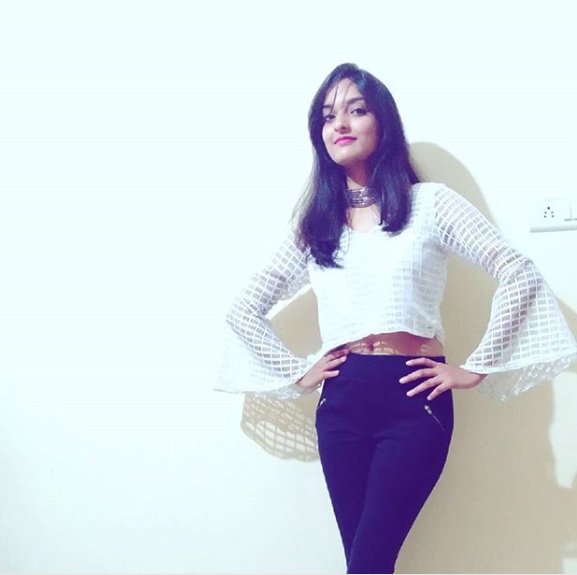 Were you also curious to know about her?

Disclaimer: We have taken permission from her before using her pictures.

After Today’s Match, People Are Feeling Sad For Kohli That He Is In RCB. Check Tweets
Deadpool Asked To Join Avengers. This Is What Tony Stark AKA Iron Man Replied!