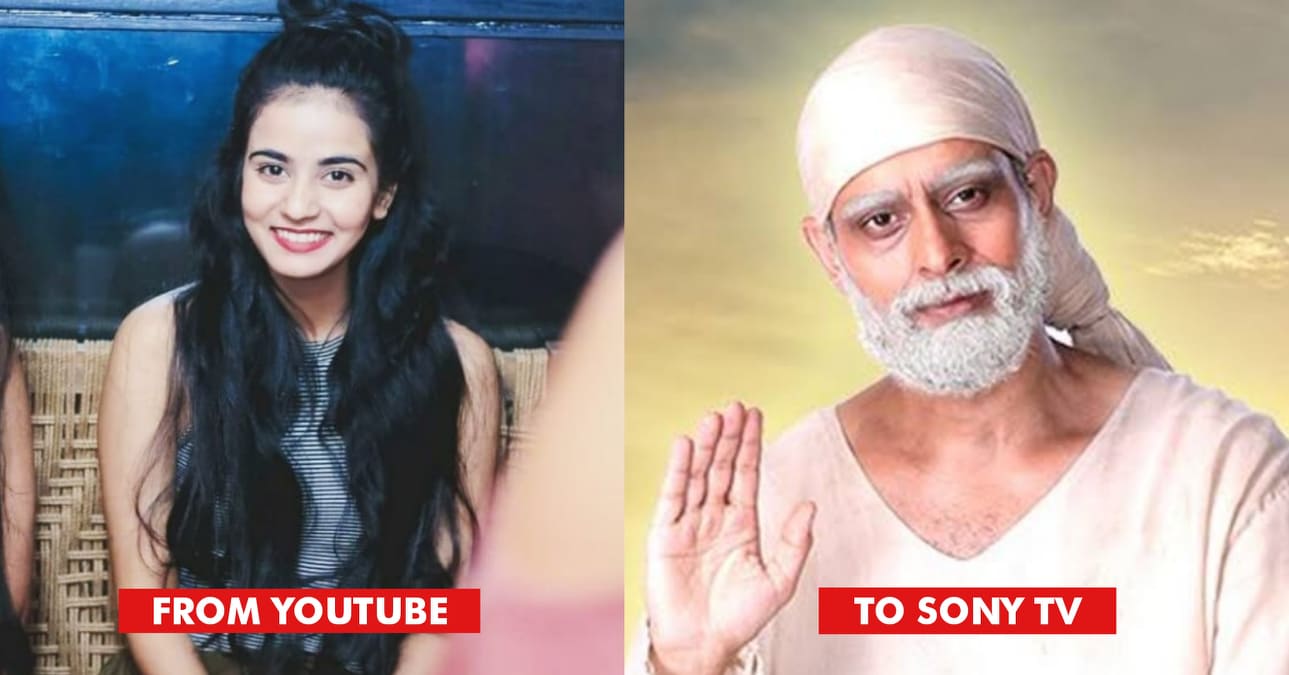 Those days are gone when actor and actresses tried to get a breakthrough either on the small screen or big screen. There was no other option for success until the internet came and the world was introduced to YouTube. It is quite surprising that YouTube has given much more stars in a very short period of time than films or TV shows. People now shower love on YouTube stars also and make them famous just by giving them clicks, sitting at home. One such star is Prerna Thakur who got famous through YouTube videos. 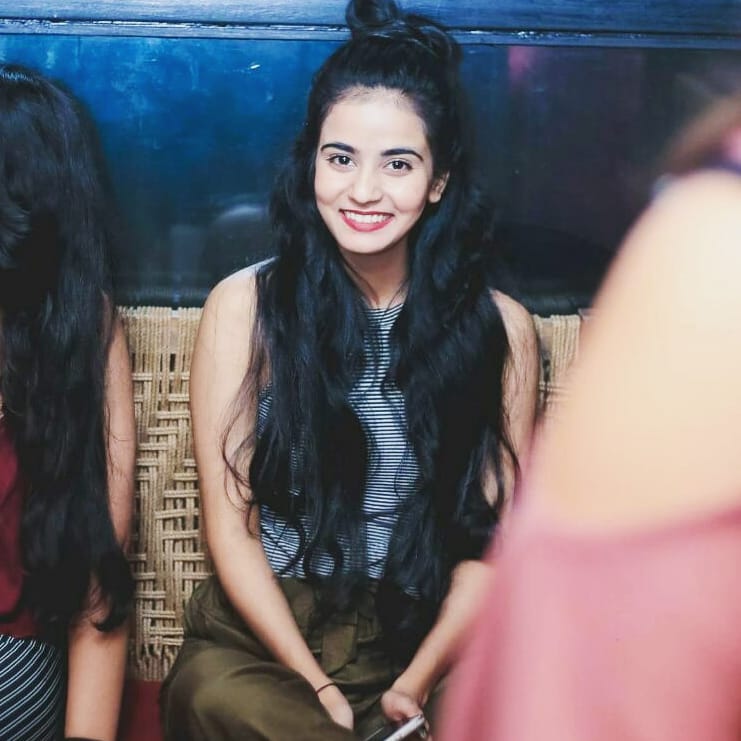 Youtube actress Prerna has been roped in to play a significant role in Sony Entertainment Television’s Mere Sai. The show will take a 10-year leap and Prerna will play the grown-up character of Pari, while grown-up Sai will be played by Tushar Dalvi. 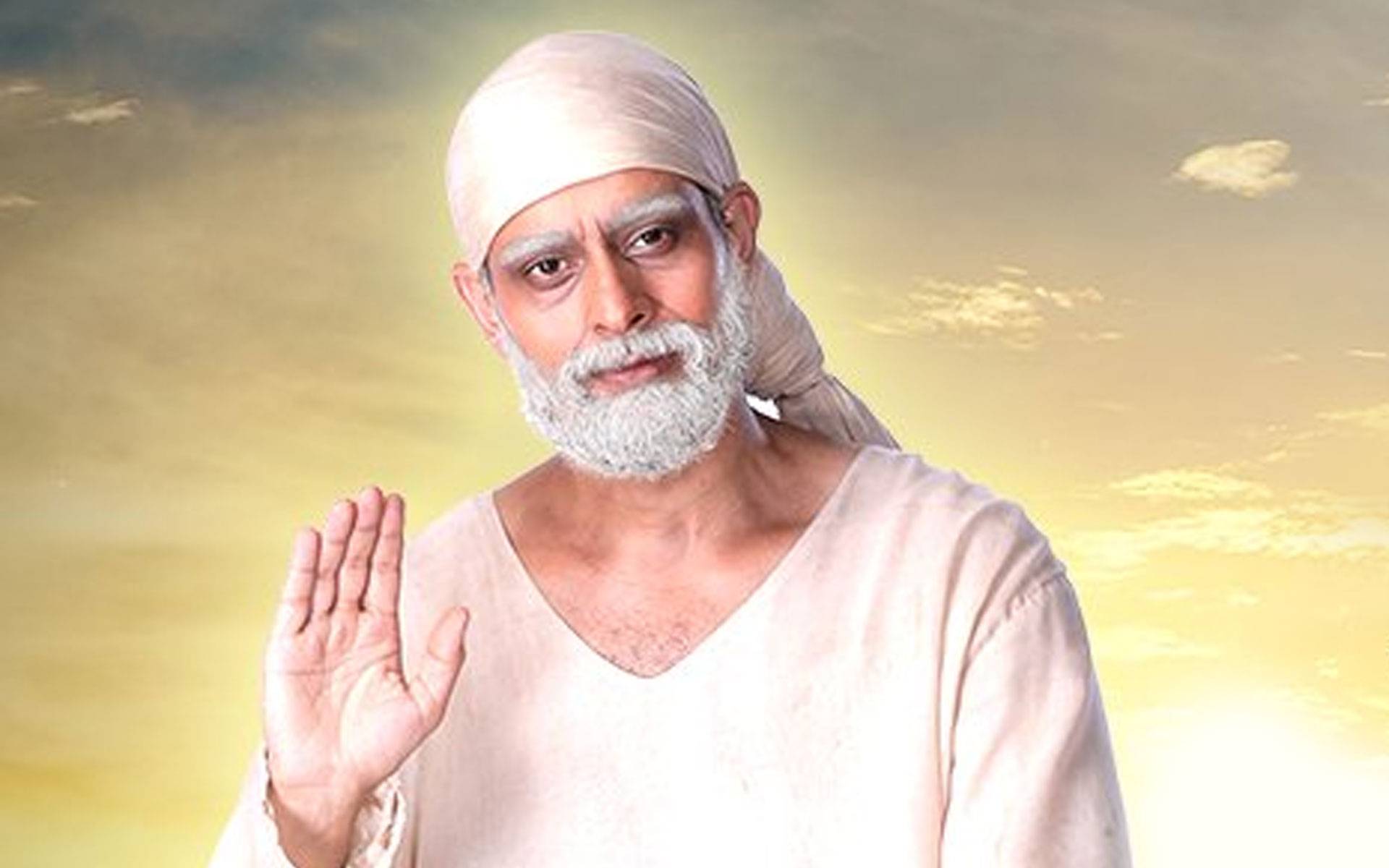 Thakur started her career with DD Urdu’s show and also appeared in Times Now’s Emergency 1066. Born and brought up in Shimla, Himachal Pradesh, Prerna has done her graduation in mass communication and now is pursuing her Post Graduation in Public Relations. 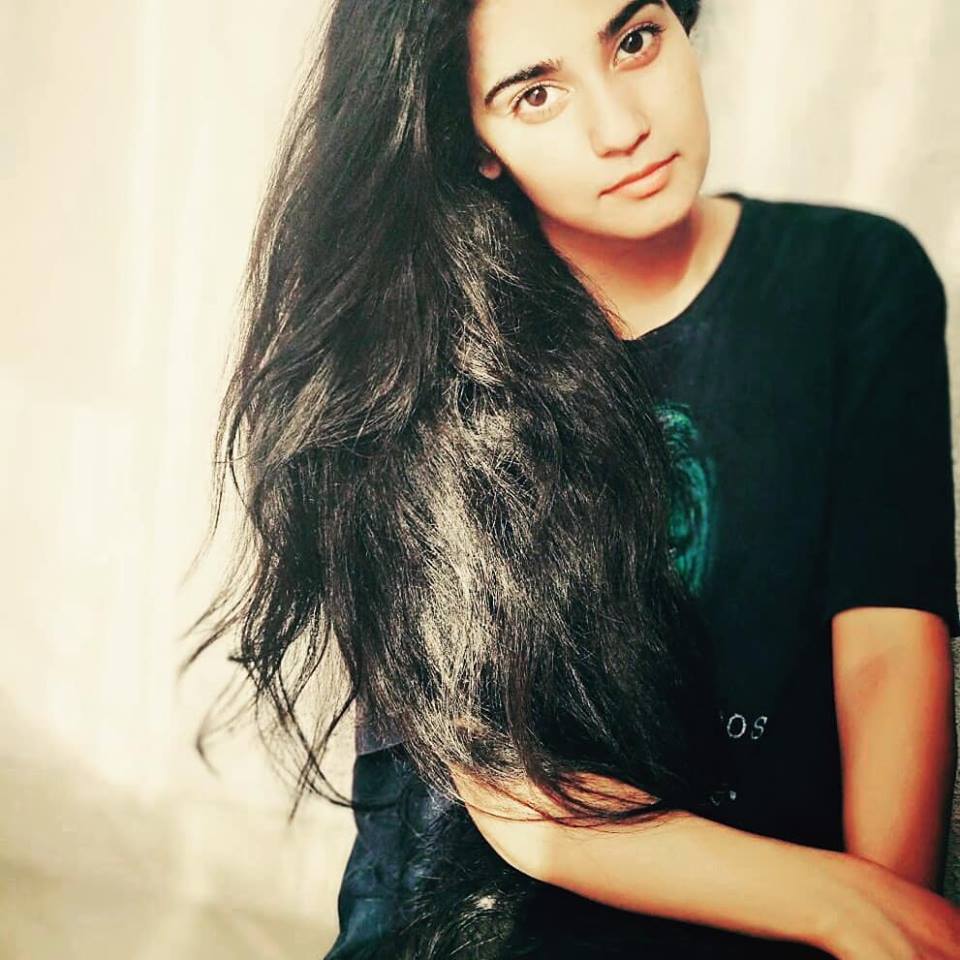 Prerna had a cameo in Amazon Primes’s web series produced by Applause Entertainment. She started her youtube career with RVCJ Media and appeared in several videos. She rose to fame with these videos and short films and now she has finally made her way to the small screen.

After NZ Incident, Twitterati Shares Their Stories From Mosques & It Will Melt Your Heart
Ain’t No Mountain High Enough! JaiSai – A Story Of Sheer Grit And Josh