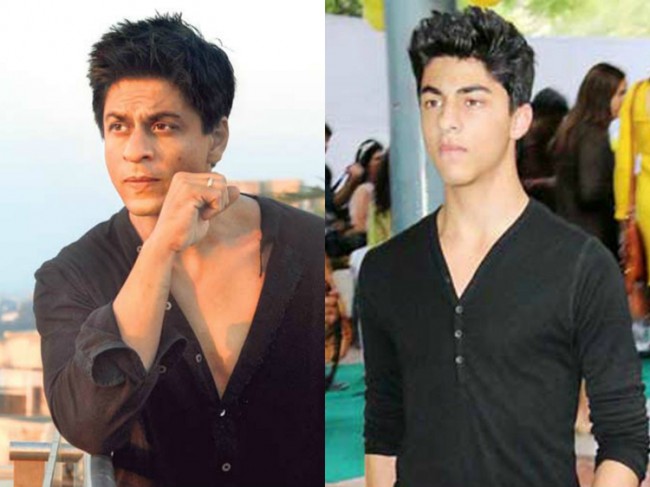 As per reports of Hindustan Times,Yash Raj Films head, Aditya Chopra is planning to launch SRK’s son in the ‘Dhoom’ series. The Dhoom franchise have already had stars like John Abraham, Hritik Roshan and Aamir Khan. Few other big names are likely to join them in the next installments.

The preparation of the film might take few years to start because SRK wants Aryan to complete his education first and wants him to start when he turns 21. So, there is most probability to Aryan Khan getting launched in Dhoom 6.

Reportedly, Salman Khan will play a villain in the next installment of the Dhoom film. Also, there’s speculation that SRK might be working with the Dhoom Franchise soon. An online portal recently quoted him saying –