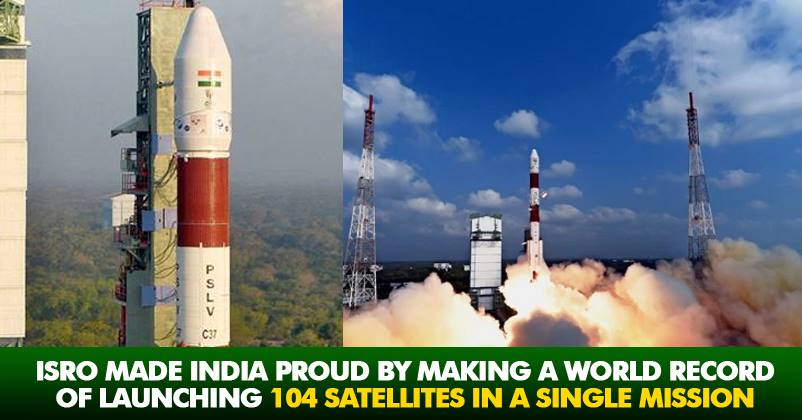 We have grown up being heavily dosed with the stories of NASA. Like we used to think “Internet” meant “Google”, the only word that came to our mind while talking about Space Travel was “NASA”. Meanwhile, our own space research organisation “ISRO” has got less acknowledgement despite having great contribution in the field.

Found in 1969, ISRO will complete its 50 years in 2019 and in all the 48 years so far, it has achieved so much we are proud of. ISRO today is acknowledged as World’s one of the most prestigious and leading space organisations.

Before ISRO, India had the Indian National Committee for Space Research (INCOSPAR) which launched country’s first ever rocket in 1963.

Not many know that the first rocket was transported to lift-off pad on a bicycle. The second rocket, which was launched sometime later, was a little bigger and heavier and it was transported in a bullock cart for the lift-off.

The whole story of how the legendary scientists like Vikram Sarabhai, APJ Abdul Kalam and others worked dedicatedly for it in almost no resources makes you feel proud. The extraordinary story of how a local Catholic Church became the main office for the scientists and the bishop gave his house to be used a workshop gives goosebumps.

That day and now, ISRO has achieved a series of milestones and has come a long way. Here are 10 achievements of ISRO that will make you super proud of it: 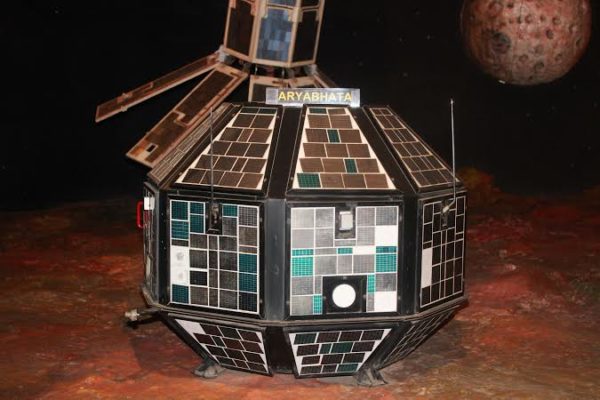 ISRO made its first satellite named Aryabhatta in 1975 and it was launched from within the Soviet Union by a Russian-made rocket. The name was given after India’s prominent astronomer and mathematician Aryabhatta.

Aryabhata re-entered Earth’s atmosphere in 1992 i.e. after 17 years of its launch. 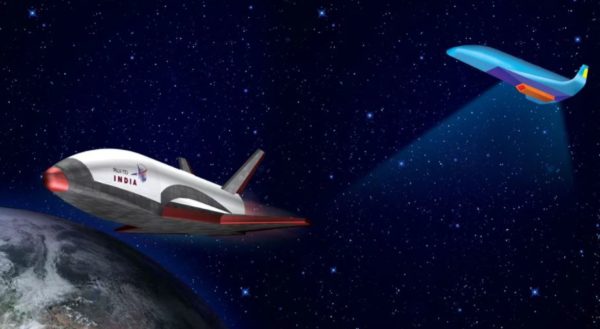 ISRO faced issues of money and resources since its inception only which made it develop Reusable Launch Vehicle (RLV). It was an ultimate solution to make the space exploration and space utilization cost-effective and reliable. 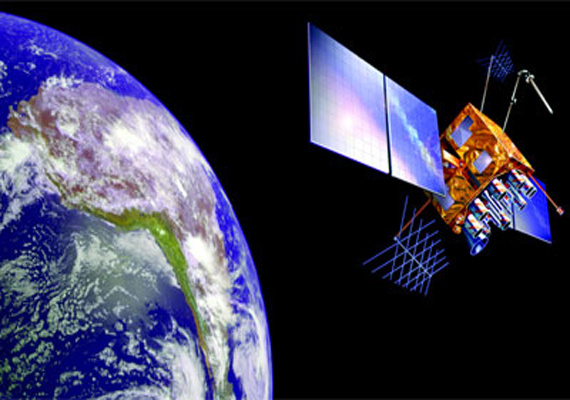 ISRO launched a series of multi-purpose geostationary satellites which helped in telecommunications, broadcasting, meteorology, and search and rescue operations. 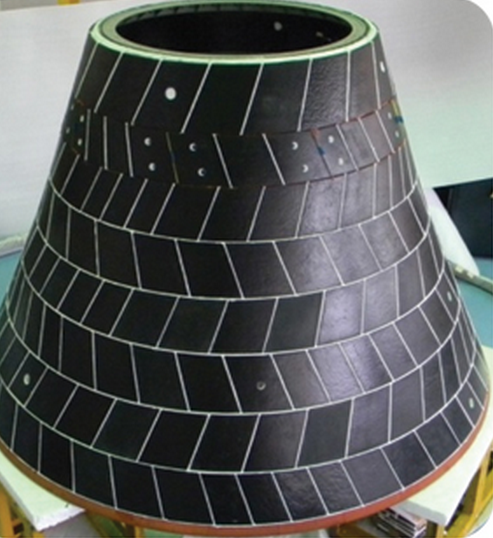 In 2007, ISRO touched new heights as they launched an Indian experiment spacecraft using the PSLV C7 rocket from Sriharikota.

Three more satellites were launched along with it and the objective was to display the ability to recover an orbiting space capsule.

With this launch, ISRO had an intention to test other things such as Thermal Protection System, management of communication blackout, navigation, guidance and control, etc.

The capsule stayed in the orbit for 12 days before entering the atmosphere of the earth back and diving into the Bay of Bengal. 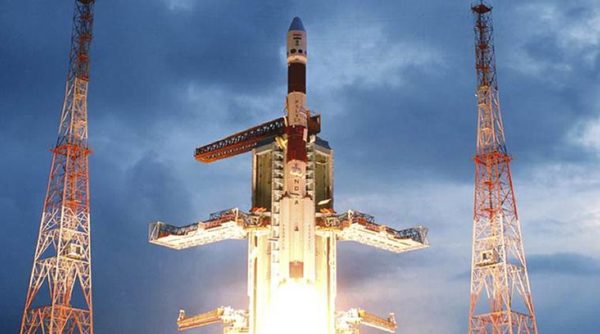 In 2008, ISRO launched its first 312 days unmanned lunar mission. Its purpose was to understand the entire topography and chemical characteristics of Moon. ISRO was one among the only 6 space organisations to attempt this mission. 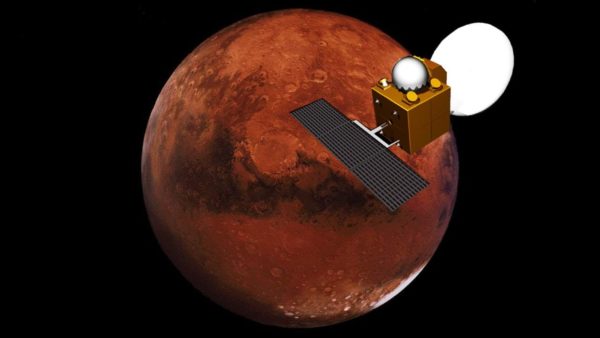 Now, this was a super proud moment for all the Indians. ISRO made India the first country to successfully reach Mars in its first attempt. ISRO also became one of the only four space organisations to have reached the red planet, apart from NASA, Soviet Space Programme and the European Space Programme.

Apart from this, Mars Orbiter Mission or MOM was also special because it was accomplished successfully on a budget of just Rs. 450 crore, making this Mars mission the least expensive till now. The goal of the mission was to collect more data on the atmosphere of the planet. 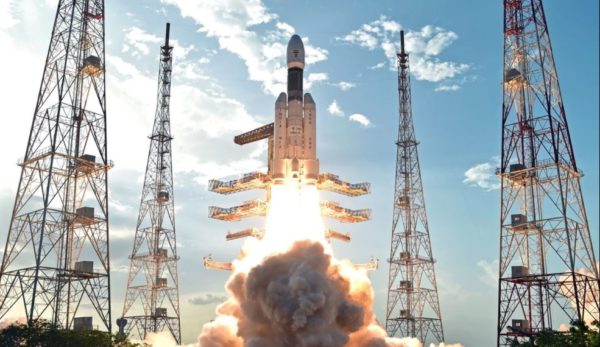 ISRO launched GSLV MK3 in 2014. It has an Indian made crew capsule which can carry up to 3 astronauts to space. This brought India among few special space cruising nations which can take human missions to space. ISRO is now planning to launch GLSV MK4 which will be able to carry 6 tonnes. 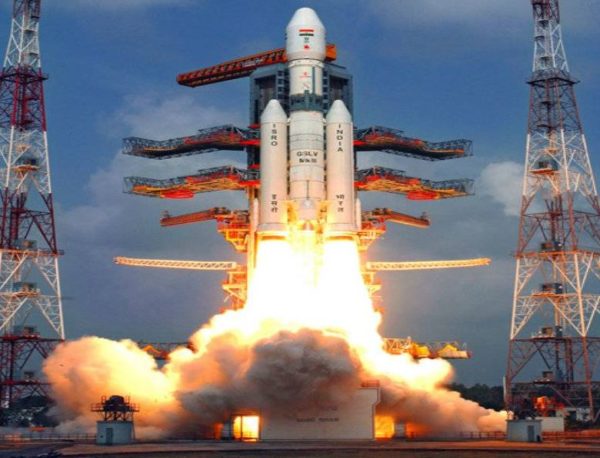 Then in 2015, ISRO took up its heaviest commercial mission and launched a load of 1440 kg which included 5 British satellites. The launch was done by using Polar Satellite Launch Vehicle-C28.

9. World Record of launching 104 satellites in a single mission 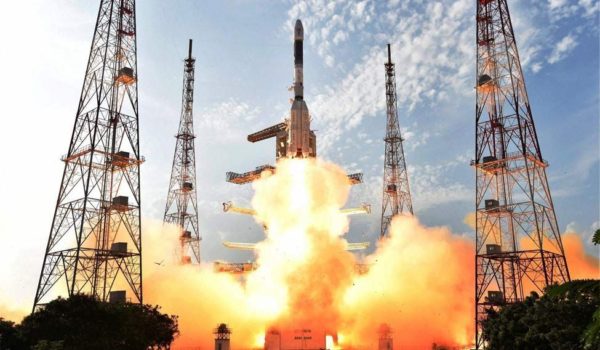 From getting its 1st missile launched by the Soviet Union to launch 104 satellites in one go itself, ISRO came a long way and surprised the whole world.

For a long time, the organisation remained an underdog but proved the saying very well that, one should believe in hard work and then the work itself speaks for you. 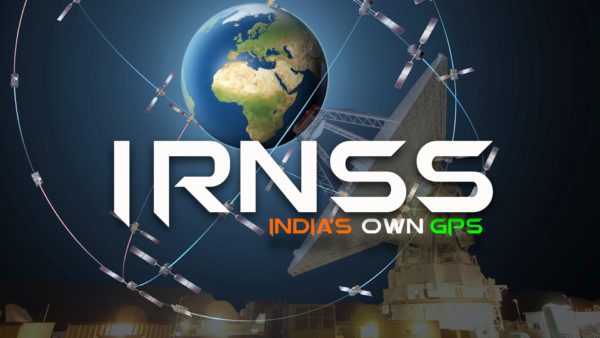 The Indian Regional Navigation Satellite System (IRNSS) with an operational name of NavIC by ISRO is currently in testing stage and will be available for public use from next year.

This is another big achievement by ISRO because India will have its own GPS now.

India needed a constellation of seven satellites in space to complete its IRNSS and it achieved the same on April 28, 2016, when ISRO successfully launched IRNSS-1G, the seventh satellite in the series, and guided it to its orbit.

All this so far and we can surely hope for bigger leaps in the future. A Grand Salute to all the scientists at ISRO who have made our country proud.