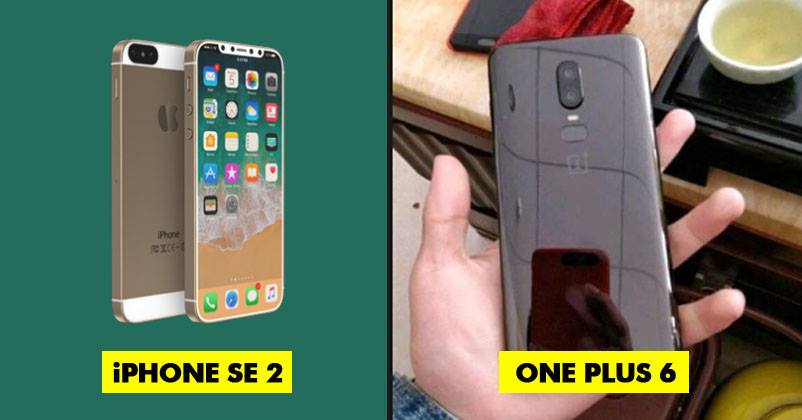 We Indians are big fans of phones and gadgets. We just can’t live without them and have a bug of getting them updated regularly. So most of us buy phones on EMIs and as soon as we complete those EMIs we get ready to buy a newer and better version of our phones.

So for all those, who are set to complete the EMIs of their previous phone or want to buy a brand new phone, here’s a list of some stunning phones that are set to be launch in Indian market very soon.

You may not want to miss them when they are finally out. 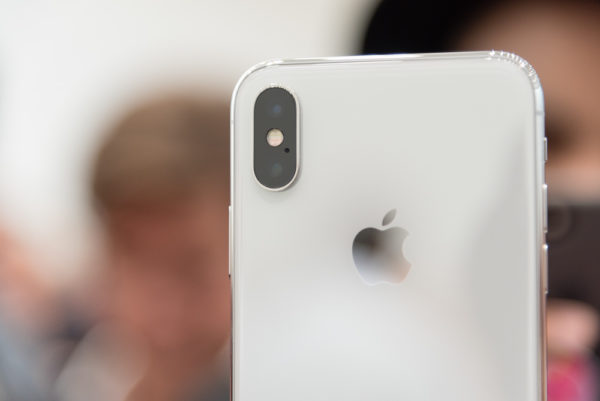 iPhone SE 2 is the next big thing from Apple. There are reports which suggest that the phone will a great design will be launched in June during the company’s annual developers event WWDC 2018. 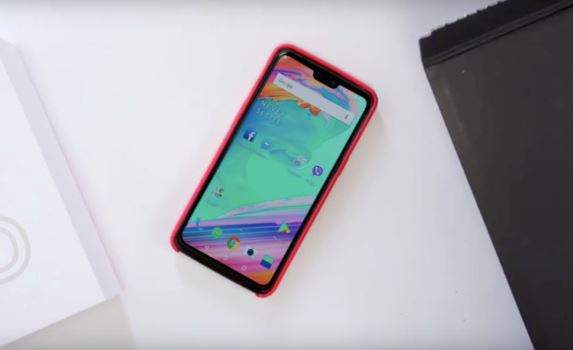 The One Plus series has already received so much love from India and the new model “One Plus 6” is all set to hit the Indian markets by 17th May. 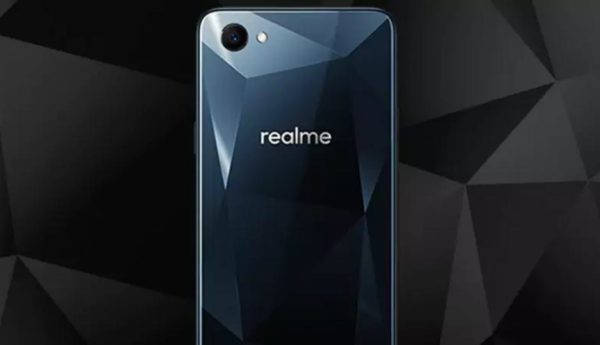 Oppo’s brand new Realme is supposed to be launched in India on May 15. This one will give a strong competition to brands like Xiaomi, Motorola and others. 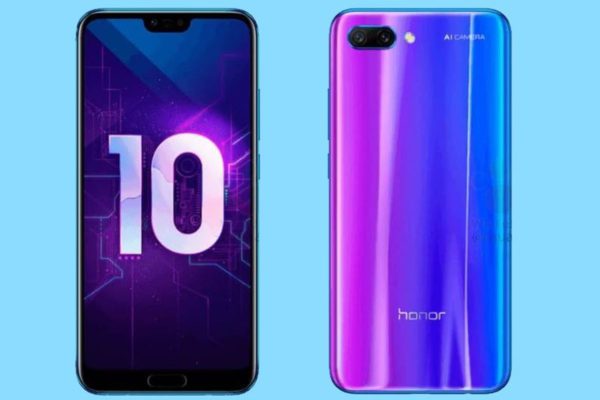 Huawei Honor has made its own niche in India. Honor 10 is set to be released on 15th May. 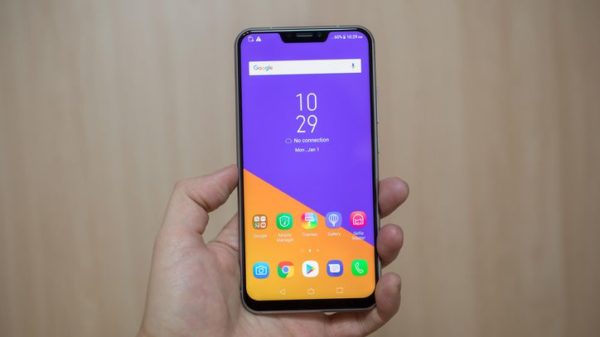 Asus Zenfone 5 and 5Z have been launched but are yet to go on sale. 6.2-inch FullHD+ display, 8GB RAM, dual rear cameras, 8MP front camera, Qualcomm Snapdragon 845 are some of the prominent features of Asus Zenfone 5Z. 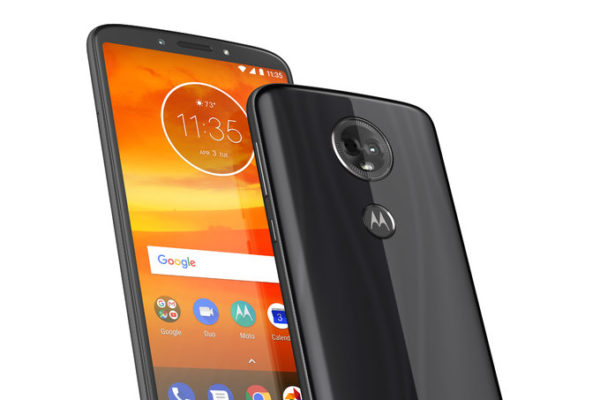 Moto E5 Series includes phones like E5, E5 Plus and E5 Play and is expected to launch in India by June. Some of the specifications include 6-inch HD+, 5000mAh battery, 12MP rear camera and an 8MP front camera. 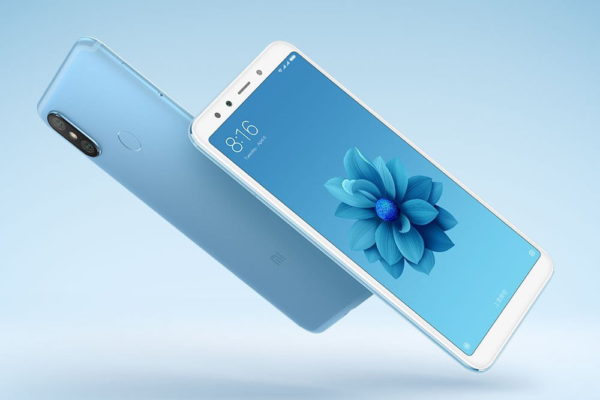 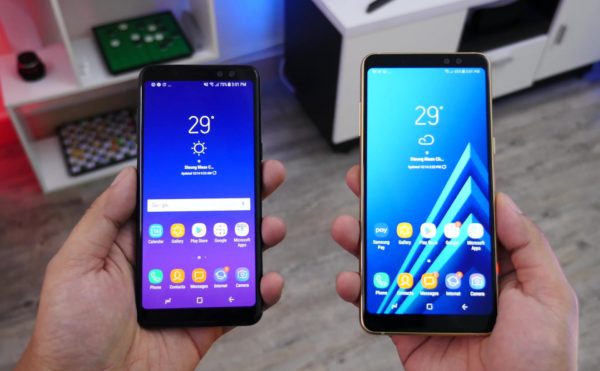 The upcoming series is expected to release in July this year. 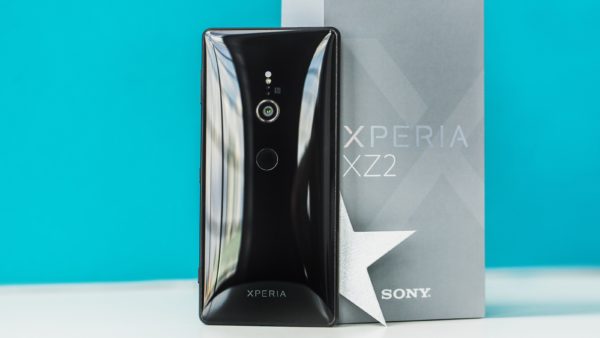 Sony’s latest upgrade has been launched globally and is expected to get launched in India this month. 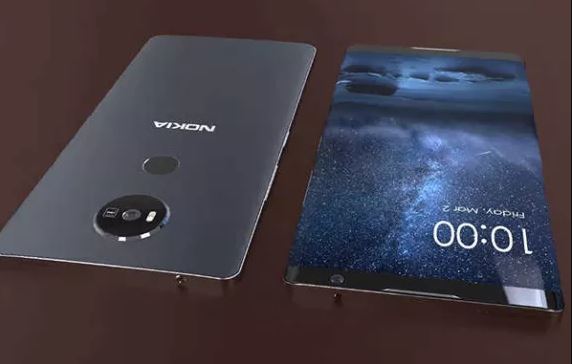 Nokia’s upgrade to Edge is expected to launch in August. It will have 23 MP Primary Camera and 13MP front camera.

What are your thoughts on it? Which are you going to buy?

Continue Reading
You may also like...
Related Topics:India, launch, smartphones