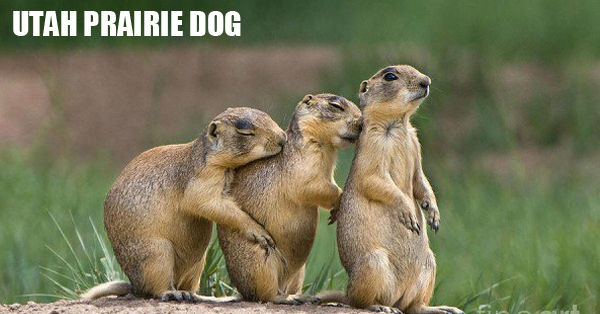 Animals in US are known to be most fascinating animals in the world. America is home to 432 species of mammals, more than 800 species of birds, over 100,000 species of insects, 311 species of reptiles, almost 300 species of amphibians and 1154 species of fish. Here we brought you few animals that you can find only in the country and nowhere else.

Chicken turtle have long and striped neck that often spends time basking on logs and rocks. With a life expentancy of 15-20 years, they are often found in shallow pounds in south eastern US. Blue Crayfish specifically lives in fresh water in Florida. They are scientifically known as Procambarus Alleni and are being widely sold in aquarium trade all over the world. With 88 centimetres in length, short nose Gar is found in calm water of large rivers and lake. They have a large population as compared to others. Giant garter snake is a harmless aquatic snake found to the Central Valley wetlands of California. These snakes are active only when water temperatures are at 68° F . Hopi chipmunk is commonly found in Coloroda, Uttah and some more parts of America. Unlike some other chipmunk species, Hopi chipmunk are much more timid. Island fox is also known as short-tailed fox which are native to six Channel Islands in California. There are six subspecies of island fox, and all of them prefer to live on the islands. Continue Reading
You may also like...
Related Topics:10 Animals That You Can Find In US And No Where Else, america, Animals, usa