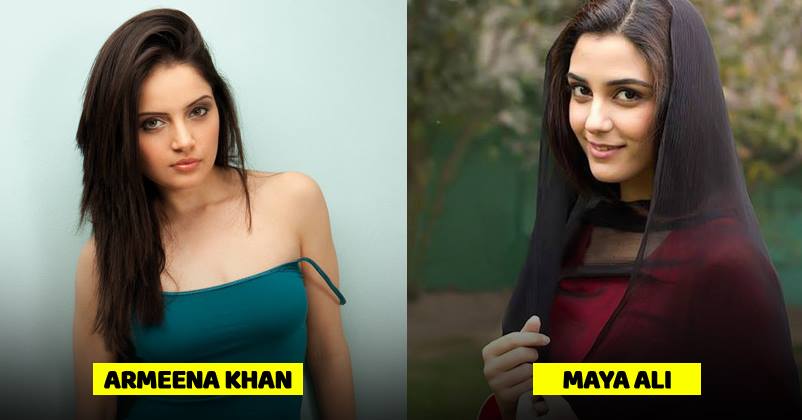 Cinema is the best medium to bring India and Pakistan together. No matter how many differences and political problems exist between the two countries, cinema is one way both countries can celebrate common emotions. 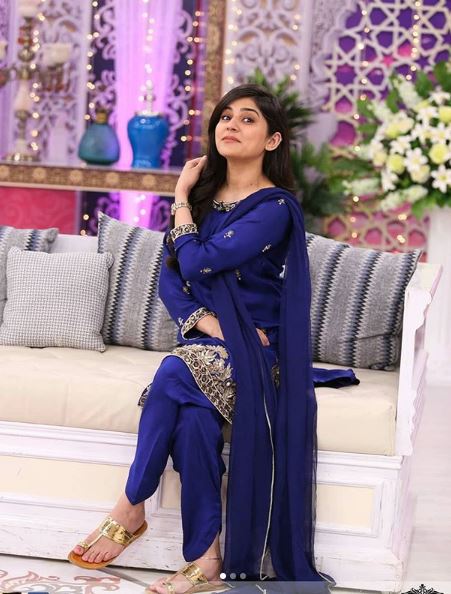 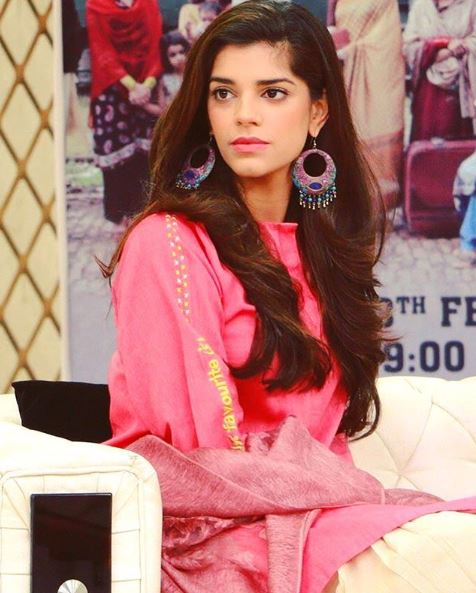 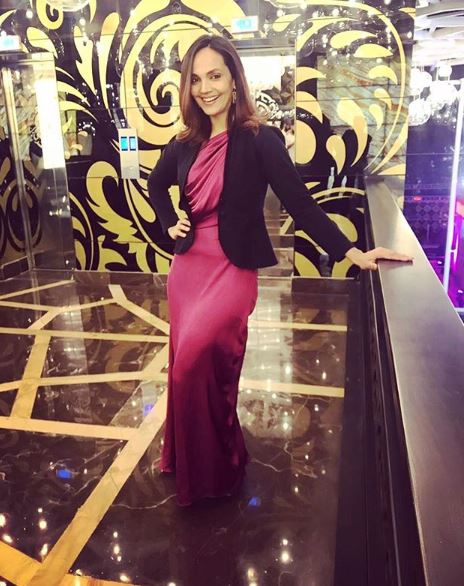 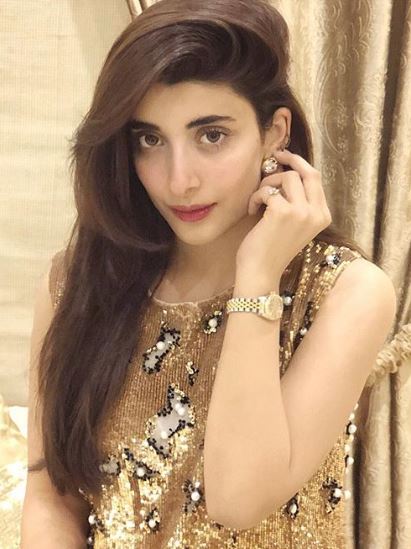 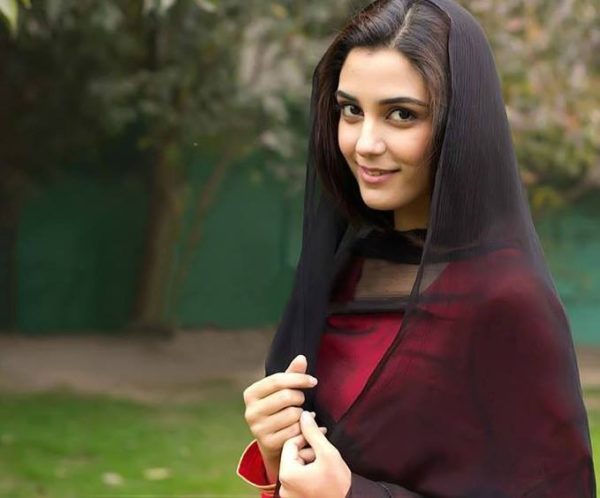 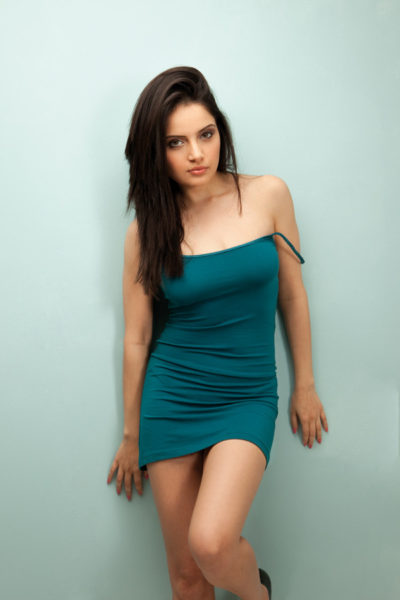 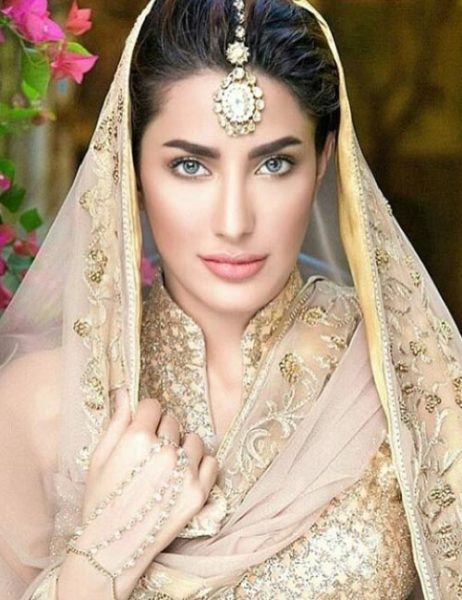 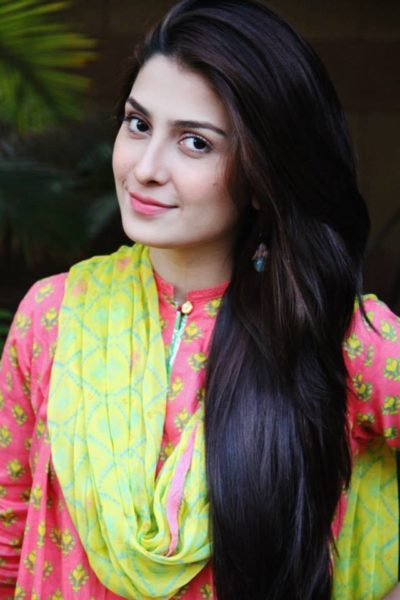 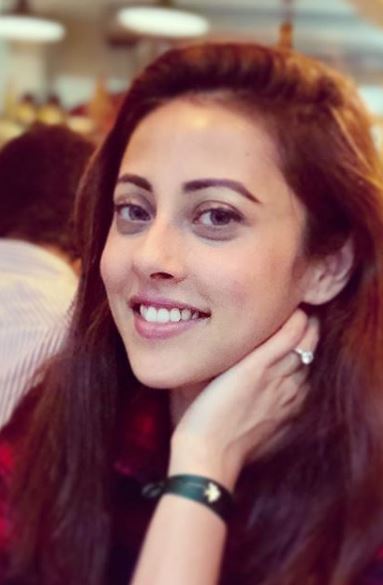 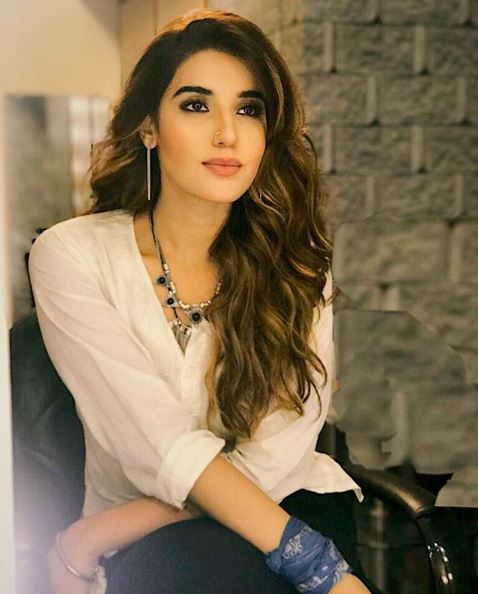 Aren’t they so beautiful?