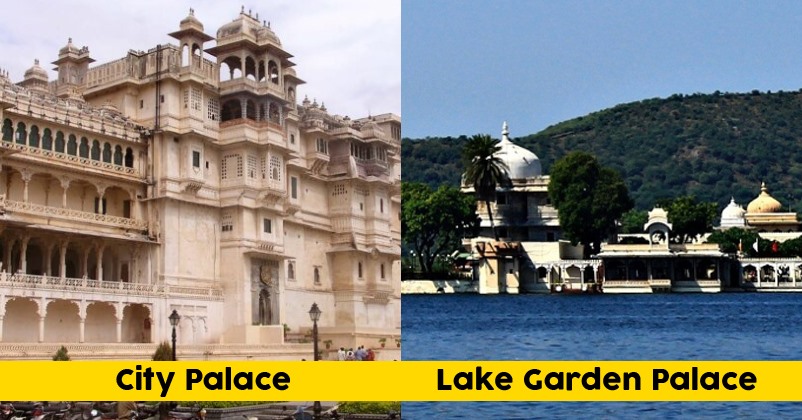 Udaipur, the city of lakes, is one of the most beautiful places of India and it is also known as the Venice of the East. Udaipur gives us a glimpse of the rich culture and courageous history of Rajputs. Here are 10 places which you should visit if you are in Udaipur: 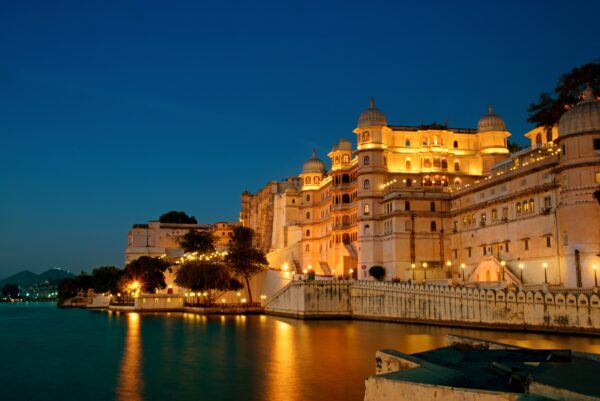 Lake Pichola is a great example of man-made marvel which was created in the 13th century and it was made more beautiful in the 16th century as Rana Udai Singh II enlarged it. A boat ride at the time of Sunset will always be cherished by the visitor. 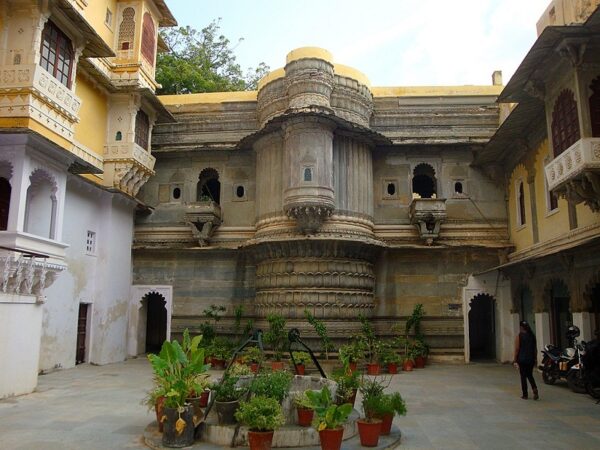 It was constructed in the 18th century by the chief minister of Royal Court of Mewar, Amir Chand Badwa. It got the name of Bagore Ki Haveli after Maharana Shakti Singh of Bagore came to live here in 1878. Presently, it serves as a museum and many antiques used by Rajputs are on the display. 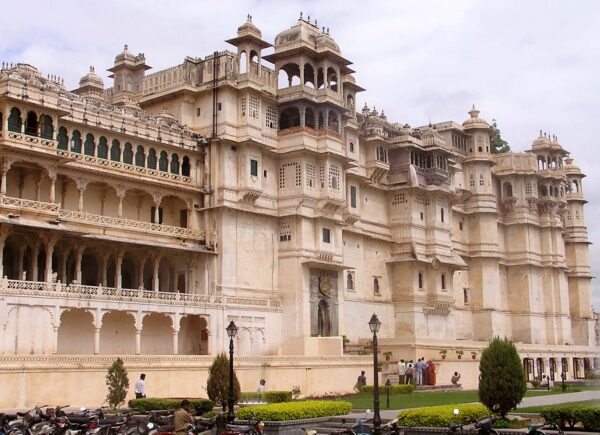 Situated on the banks of Pichola Lake, City Palace was built by Maharana Udai Mirza Singh in the year 1559. There are 11 beautiful palaces in the City Palace and all of them were made in different time period under the reign of different kings. 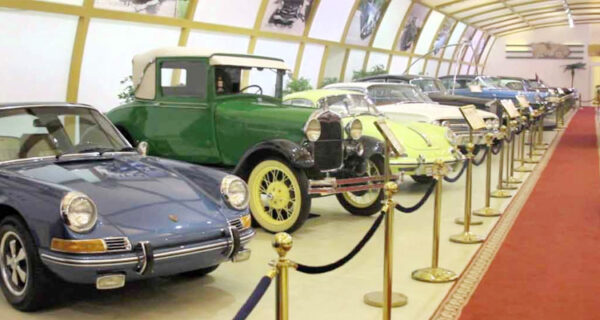 If you are passionate about cars, you just can’t afford to miss visiting Royal Vintage Car Museum. It has become one of the top places to visit since its inception in the year 2000 and it has a huge number of vintage cars for the car lovers to see. 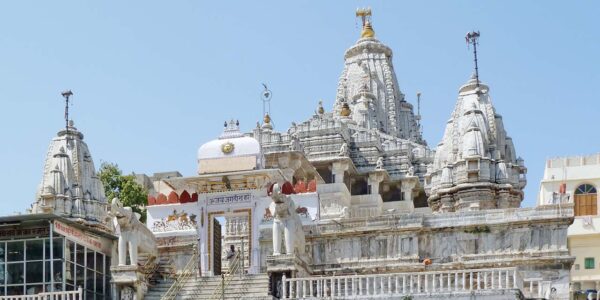 The biggest temple of Udaipur which is dedicated mainly to Lord Vishnu was constructed in the year 1651. The architecture of the temple is also beautiful along with the wall carvings. 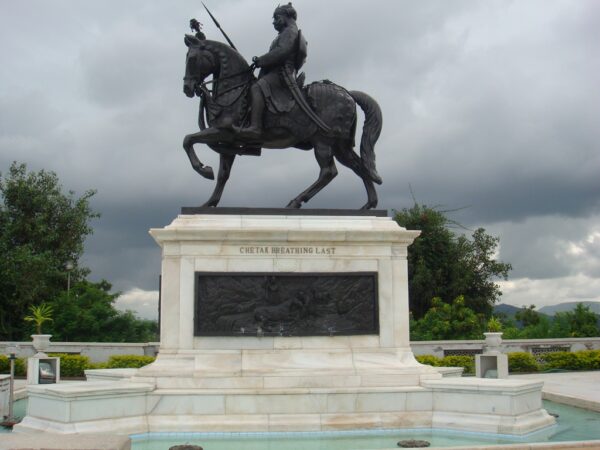 A visit to Moti Magri will enlighten the tourist about the great King of Mewar, Maharana Pratap and his horse Chetak. As it is located at the hilltop, it gives a beautiful view of Fateh Sagar Lake and many other lakes. 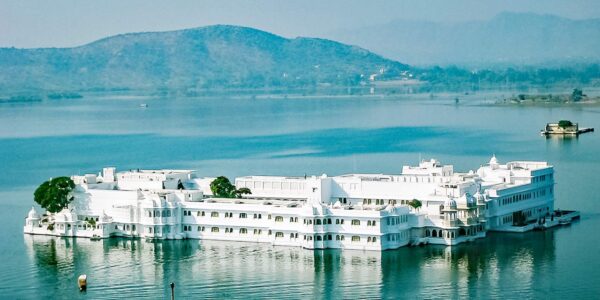 As the name suggests, this palace is built on the Jag Niwas Island which is in Lake Pichola. Maharana Jagat Singh II got this palace built in 1746 but by 1960s, it started getting used as luxury hotel and now it comes under the Taj Luxury Resorts. 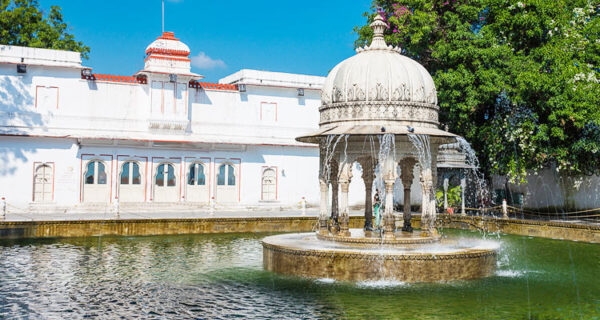 It was a gift by Sangram Singh II to his queen so that she can take rest over there with her 48 maids. The king was so passionate about it that he even designed it himself. 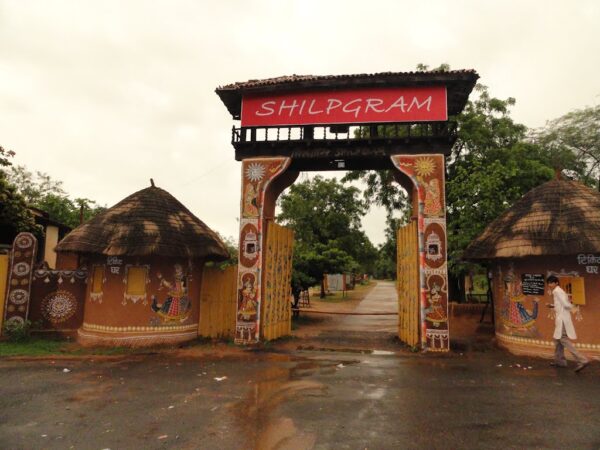 It is a wonderful initiative to promote the local art and crafts and the best part is that it also provides job to the local craftsmen. Many cultural festivals are also organised in this complex which is situated in the Aravali ranges.

Also called Jagmandir, it is so beautiful that it became the inspiration behind Taj Mahal as Shah Jahan stayed in the Lake Garden Palace in his younger days.

Continue Reading
You may also like...
Related Topics:city of lakes, Udaipur, Udaipur places to visit, Venice of the East

10 Attractions That You Can’t Miss To Visit In The Capital City Of Russia, Moscow
5 Annoying Things About Delhi Metro