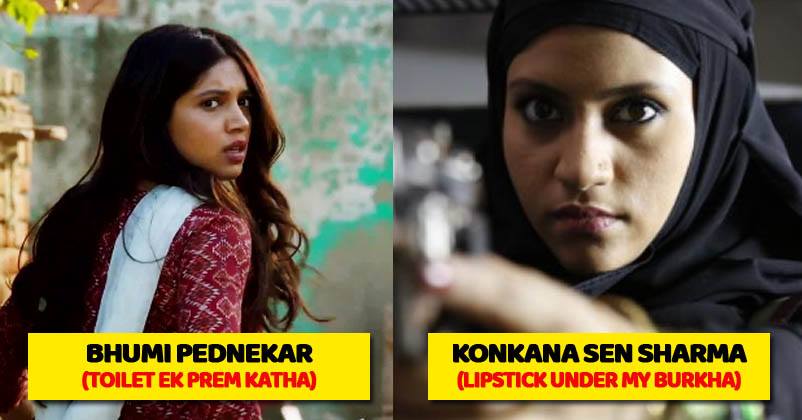 Bollywood may have films which set the debate of Hit and Flop, Good and Crap but the actors and actresses always give their best. Like every year, even in 2017 we saw some great performances which took everyone by storm.

In 2017, we had a decent list of good films but the count of performances was even better. Be it Vidya as Sulu, Zaira Wasim as Insiya in Secret Superstar or Kriti Sanon as Bitti in Bareilly Ki Barfi, everyone managed to mesmerise the audience.

Out of all the great performances, we bring you a list of 10 best ones by the Bollywood actresses. Have a look – 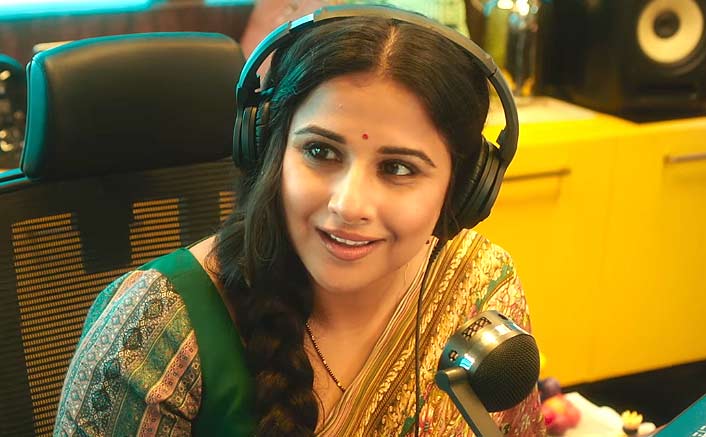 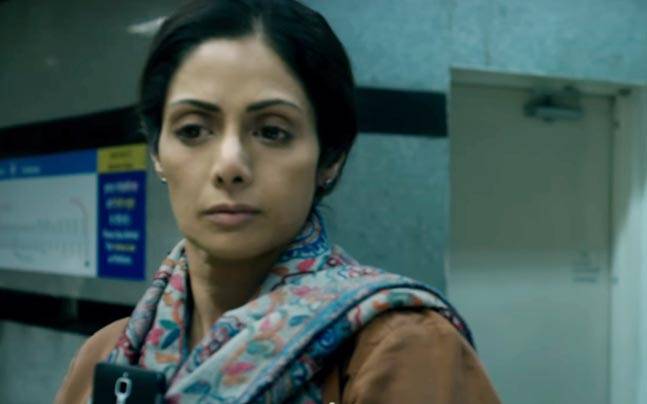 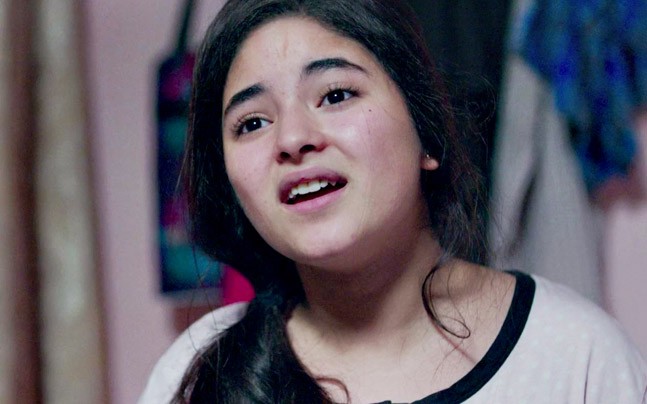 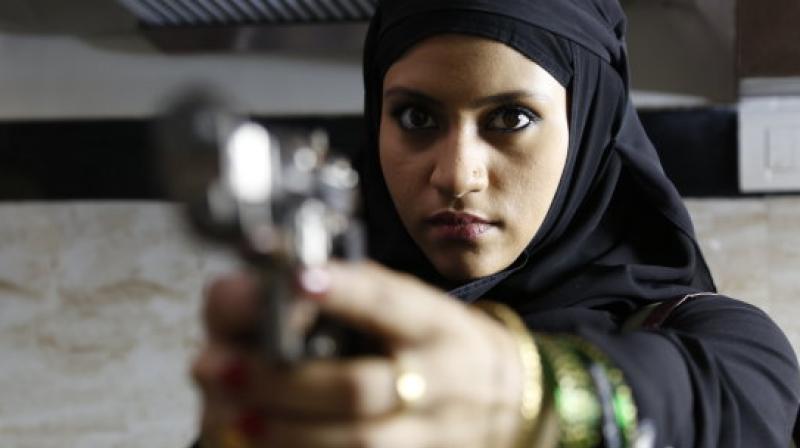 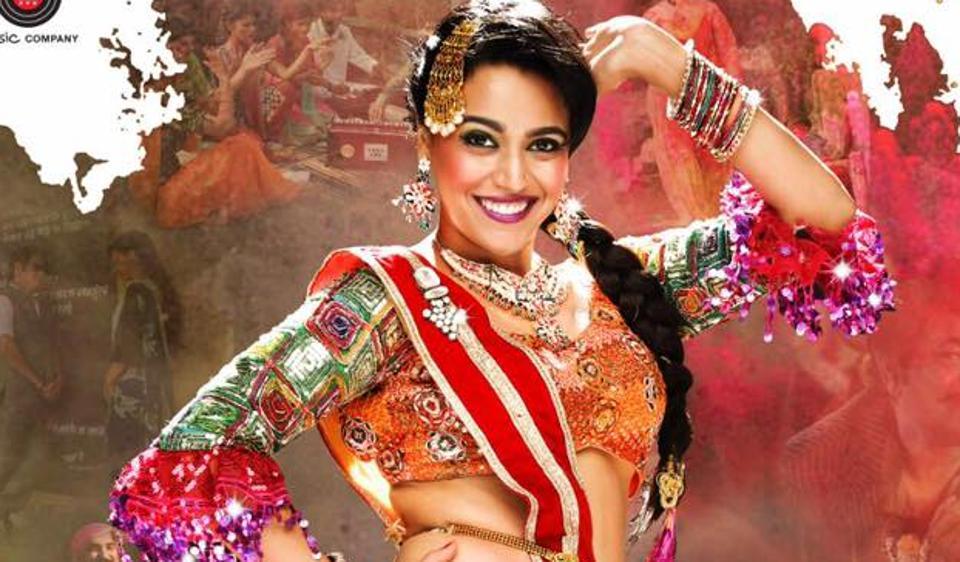 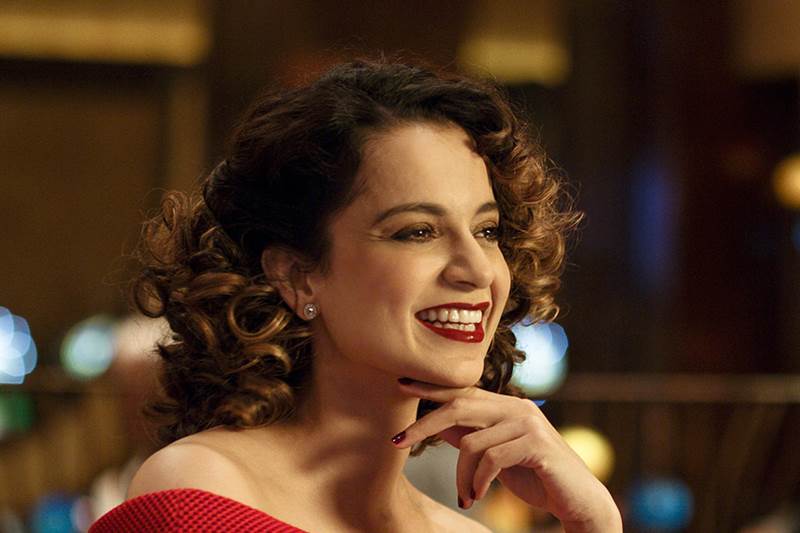 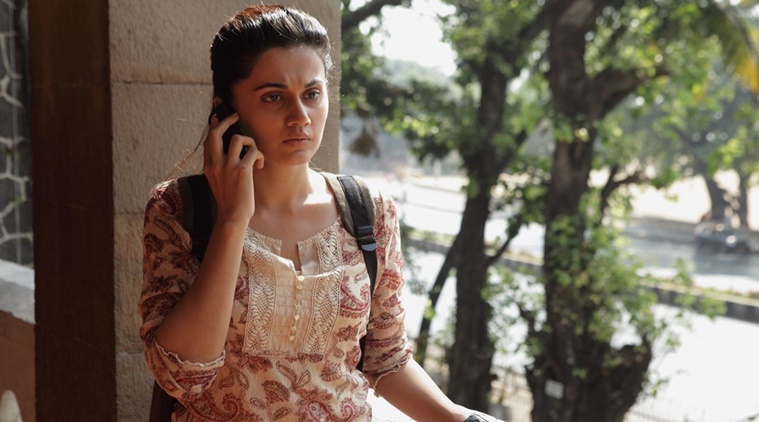 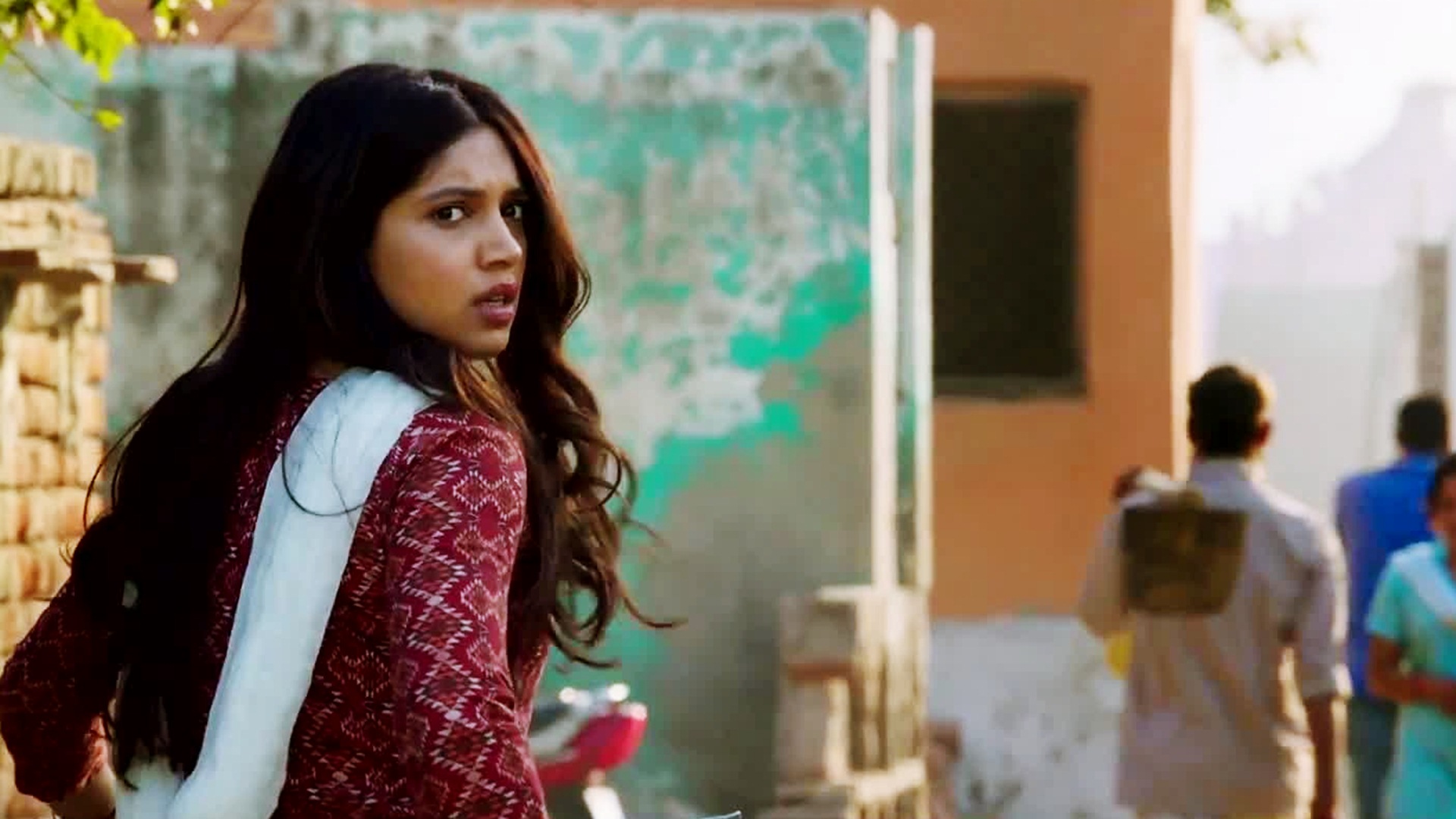 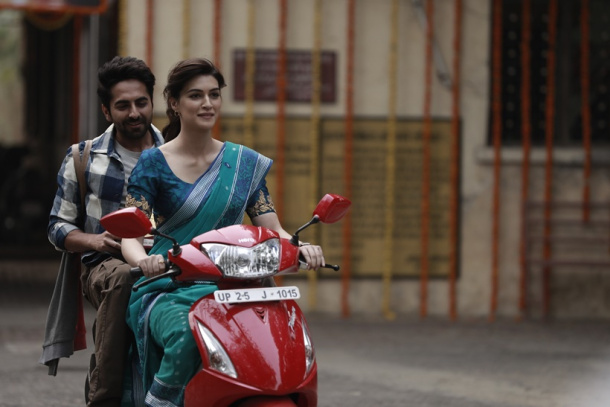 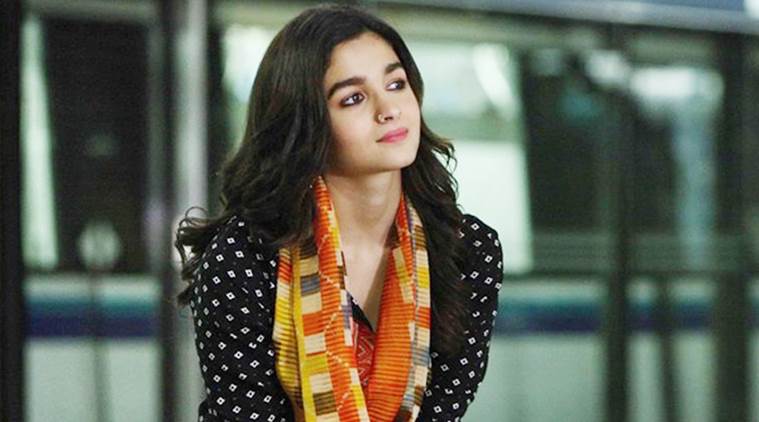 Which was your favourite performance of 2017?

10 Times Bollywood Tried Its Hands On Sci-Fi Genre And Failed Miserably
This Is Why Anand Ahuja Wore Sneakers At His Wedding Reception? The Answer Seems Valid