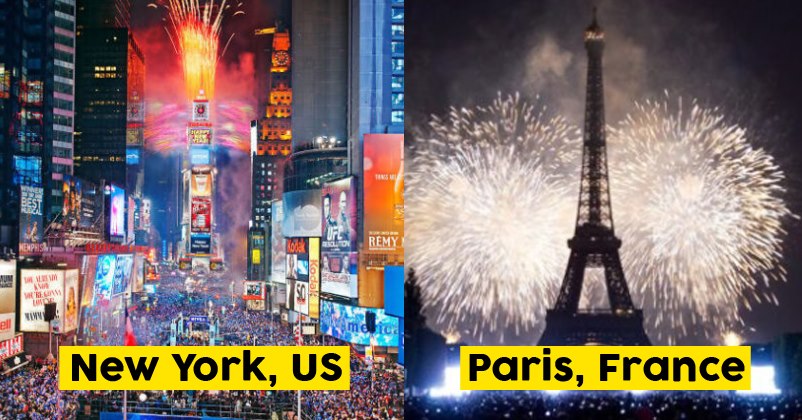 Year 2019 is going to end pretty soon and the whole world will be welcoming the year 2020 with open hearts. However, many people are not able to decide as to how and where to celebrate the New Year ’s Eve, so here are 10 great places to visit if you want to make your New Year’s Eve memorable and special: 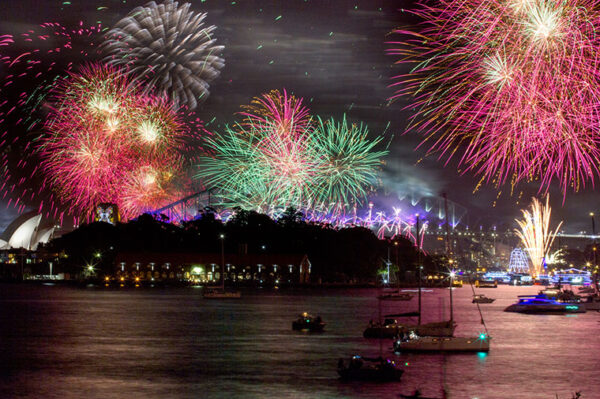 Sydney is one of the best places to celebrate the New Year’s Eve as fireworks display at the Sydney Harbor leaves people mesmerised. The Opera house and Harbor Bridge increase the beauty of the location and give a great view. 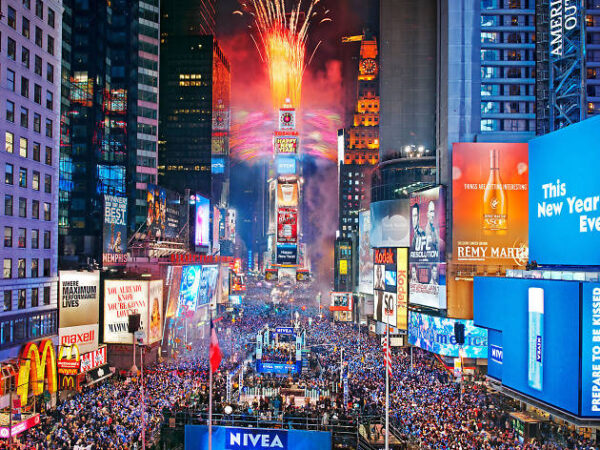 The New Year’s Eve celebrations at Times Square include – celebrity music acts, light shows, rain of confetti over you, watching yourself on the TV screen, etc. What more can you ask for? 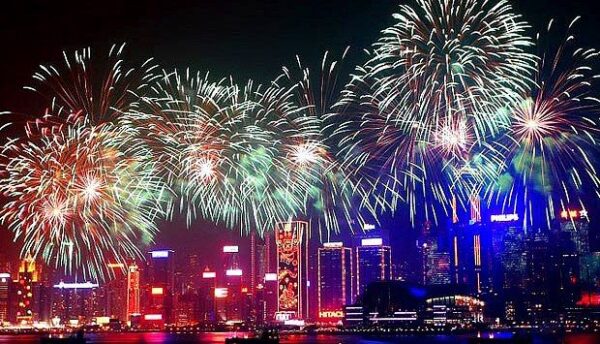 Hong Kong is a great place to have fun and the fireworks at the New Year’s Eve further increase the charm of the city. The fireworks that take place at Victoria Harbor are in coordination with the music which makes it more delightful for the visitors. Not only this, dance, circus and theatre performances also take place at Star Ferry Pier (Tsim Sha Tsui). 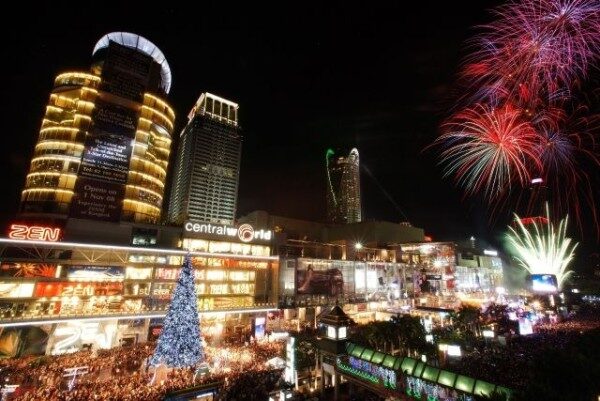 Bangkok is already known for its happening and wonderful nightlife so it’s quite obvious that it has a lot to offer for New Year’s Eve. The best spot in Bangkok is Central World Plaza which is Thailand’s answer to America’s Times Square. 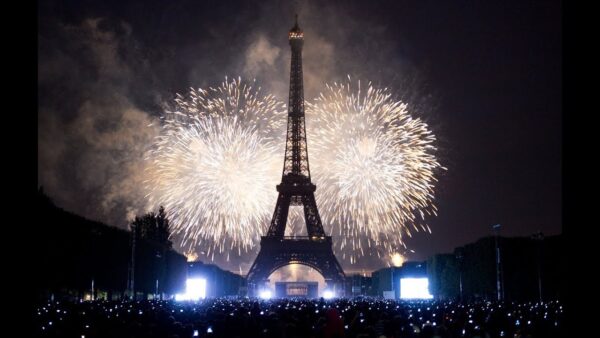 Spending an evening near the Eiffel Tower is definitely special and it becomes amazing if it is the last evening of the year. The area becomes alive as people come to welcome the New Year and party till dawn. 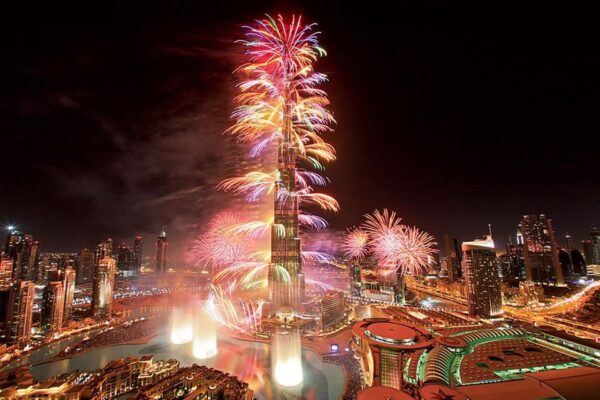 Celebrating New Year’s Eve at the tallest building of world, i.e., Burj Khalifa and enjoying fireworks from there is quite a special way of celebrating the occasion. If you want to have some quiet time, Burj Plaza is a better place. 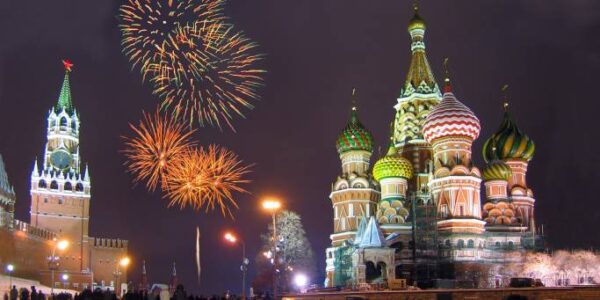 Moscow may be one of the coldest cities at that time of the year but the fireworks display from the Historic Red Square is also one of the most enchanting ones. 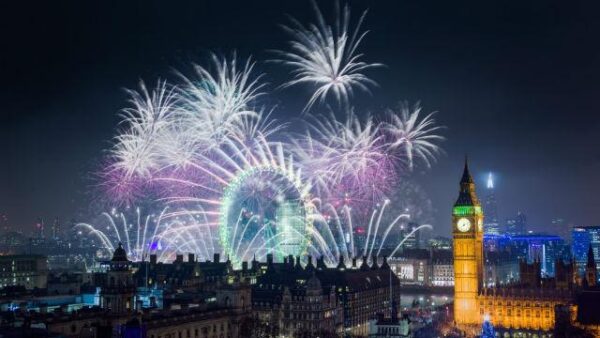 There are many good places for a tourist to celebrate New Year’s Eve in London, such as at the Big Ben, opposite the Houses of Parliament or the banks of river Thames. Tourists also have chances of watching the marching parade and the procession of the Queen’s horses. 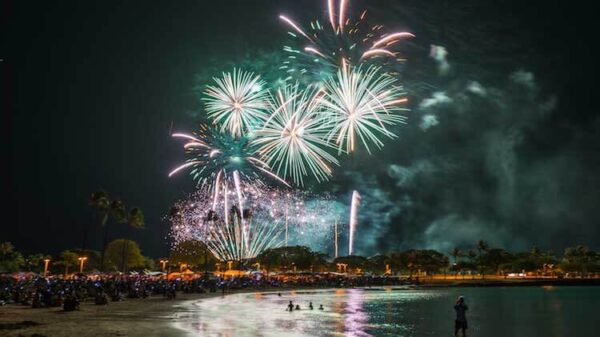 Hawaii certainly has a lot to offer to travelers at New Year’s Eve as the whole island gives a festive look. Not just the fireworks but there are outdoor music concerts, boat cruises and theme nights for the people to have a good time. 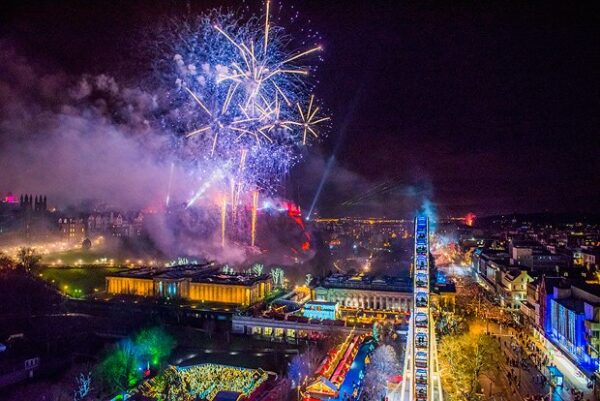 This beautiful city of Scotland is no less than a heaven for the travelers as the New Year celebrations go on for three days and it is called as Hogmanay Celebrations. Apart from fireworks, tourists will also get a chance to attend the music concerts of internationally acclaimed artists along with some mind-blowing dancing in the streets of Edinburgh.

So where are you planning to celebrate New Year’s Eve this year?