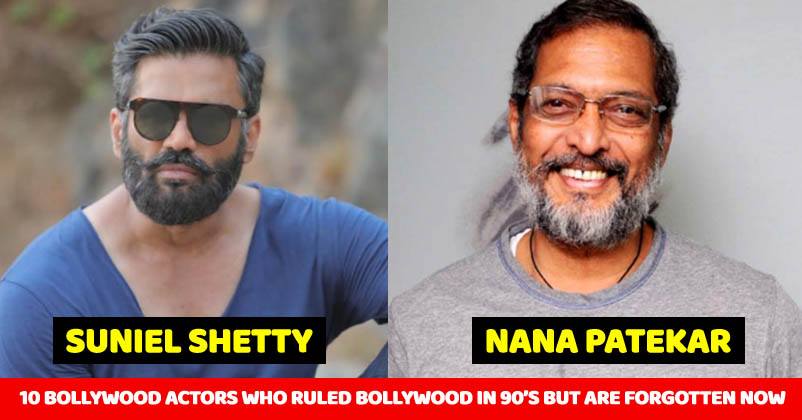 Bollywood is a magical place. It changes the fortunes 180 degrees and makes the artists rich and famous overnight. But the industry is a risky place where the fates change every Friday.

Though Bollywood stars earn a lot, they are highly vulnerable because they get replaced with newcomers and are soon forgotten.

In this article, we’ll talk about those Bollywood stars who were very popular in 90’s and even in early 2000’s but are now forgotten. 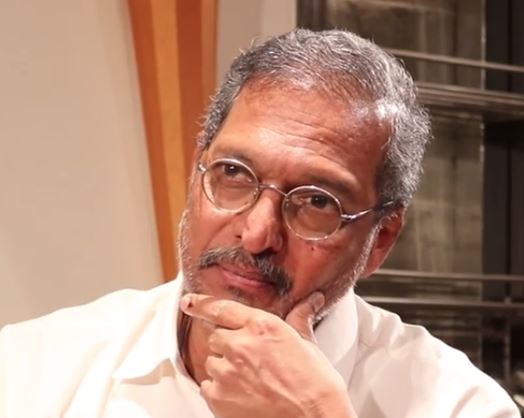 Nana Patekar who was a huge star once has lost his pull at Box Office. He doesn’t get lead roles in films anymore and satisfies himself with small and side roles. 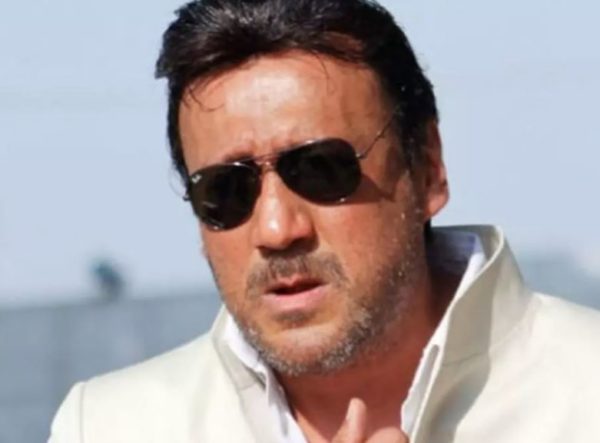 Jackie Shroff was another Big Bollywood star in 90’s but lost his stardom to newcomers. He is rarely seen in films now. 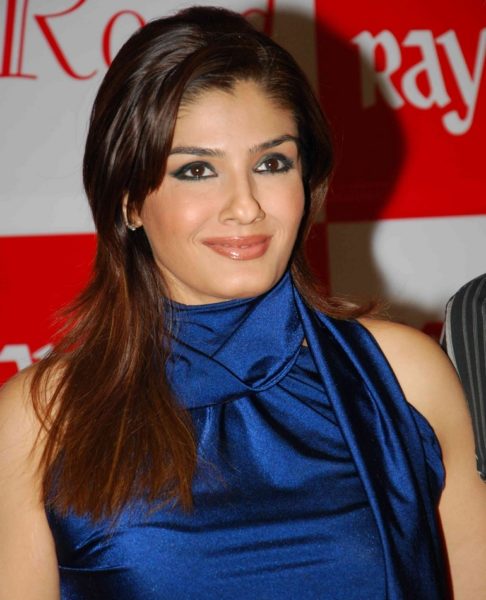 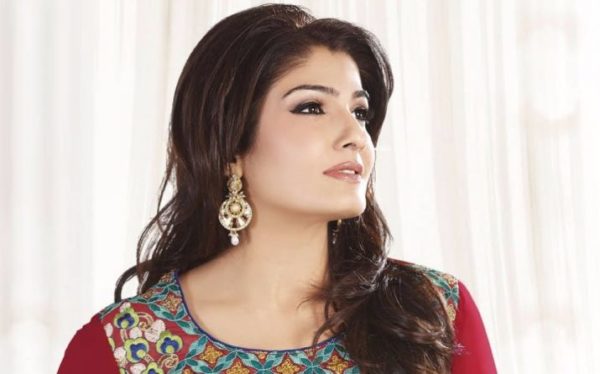 Beautiful Bollywood actress Raveena Tandon had huge fan following back in 90’s. She worked in several Big and Super Hit films but is now almost forgotten. Last year she tried to make a comeback with film Maatr but it failed at Box Office badly. 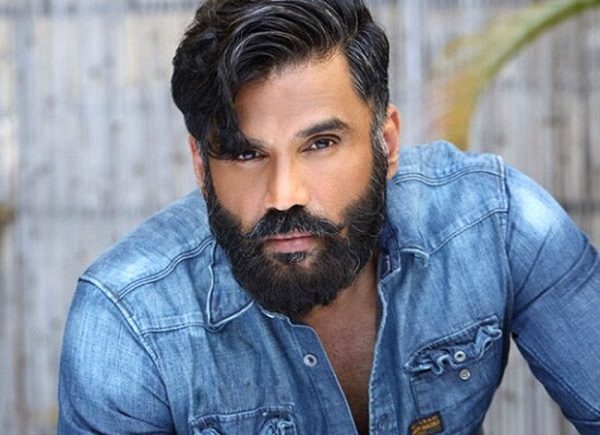 The action star of 90’s who worked in many action-packed films has also faced the wave of new comers. He is hardly seen in Bollywood films now and do side roles only. 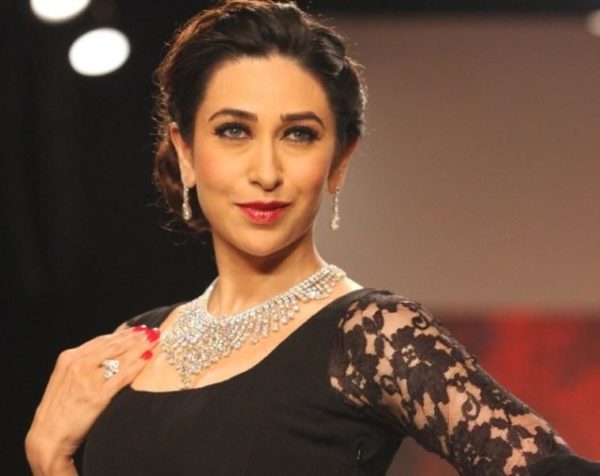 Karisma Kapoor was one of the biggest female stars in 90’s and worked in many Hit films even in 2000’s but she is no more working in Bollywood films. 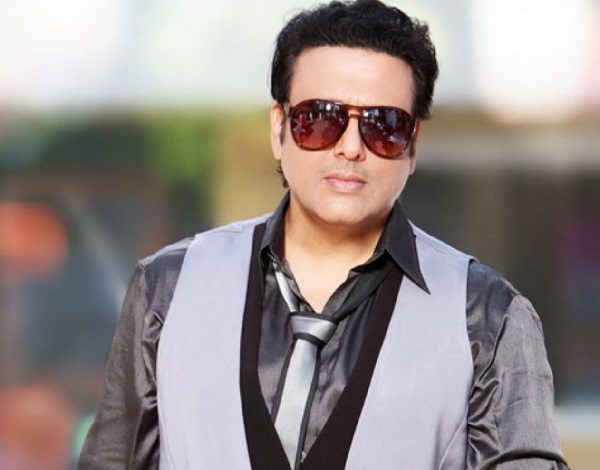 Hero No. 1 of Bollywood is trying his best to create his magic again at Box Office but none of his films has worked lately. 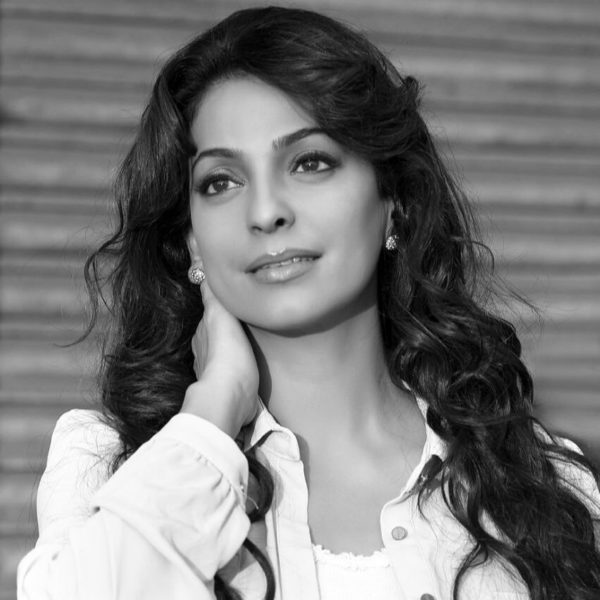 Juhi Chawla is another Bollywood actress who was once a big star but has lost her charm at Box Office now. 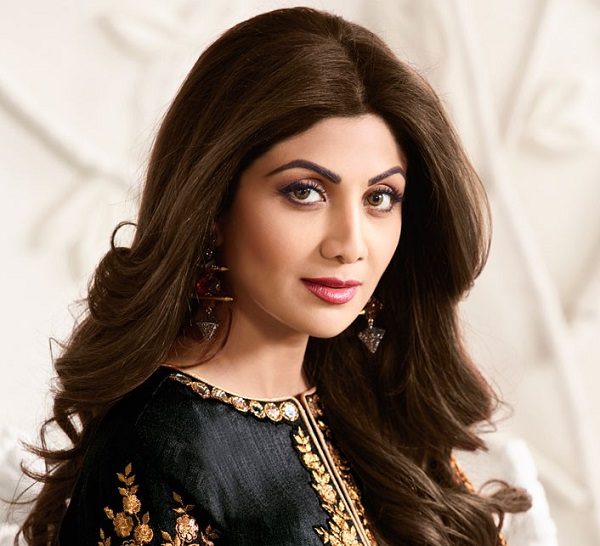 Shilpa Shetty is no more seen in films and works in TV shows only. 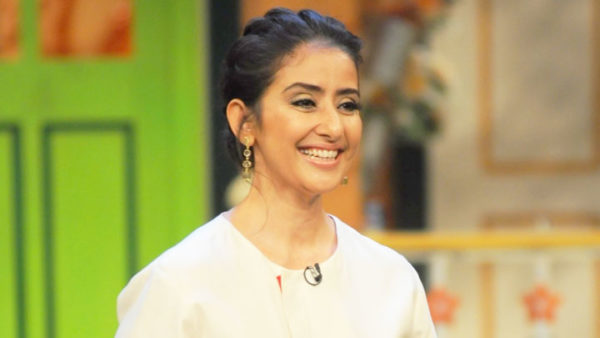 Manisha Koirala had a huge fan following in 90’s as people were crazy about her beauty and talent. Later she was diagnosed with cancer but like a true survivor she won the battle against it.

But unfortunately, Manisha Koirala couldn’t survive in Bollywood. She will be seen in Sanjay Dutt biopic next but she has stopped receiving lead roles from producers now. 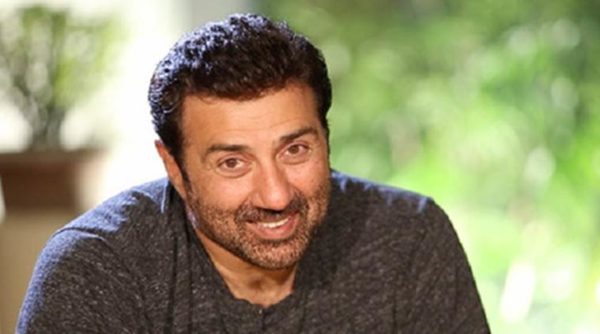 Sunny Deol had a huge stardom once upon a time. He used to attract huge crowds outside theatres when his films released back in 90’s. Even in 2000’s he gave a historic Blockbuster like Gadar.

However, Sunny Deol couldn’t change himself with changing times. He couldn’t read the pulse of the new audience and they almost rejected him.

Sunny Deol’s last clear Hit was Yamla Pagla Deewana and it released back in 2011.

Ekta Kapoor To Come Out With Desi Version Of Game Of Thrones? Twitter Is Going Mad
Surveen Chawla Did A Big Fraud Worth Rs 40 Lakhs. Booked By Police