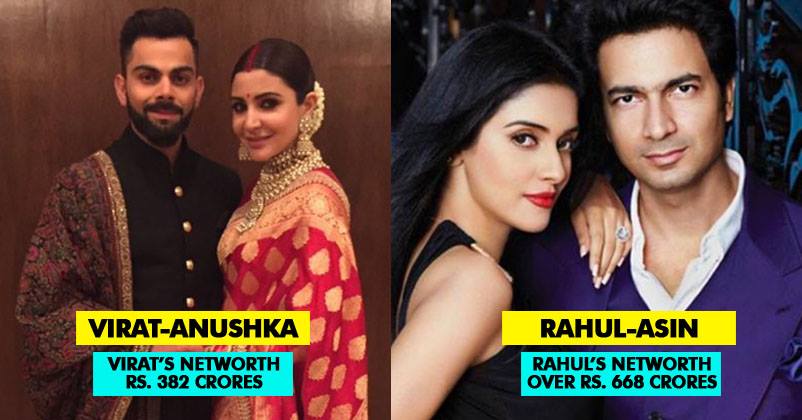 There is no denying the fact that Bollywood is one of the most attractive career options as it offers name, immense fame and money. Many youngsters try their luck; however, only a few of them get success here. B-Town is also famous for the stories of link-ups of actors and actresses and people like to hear a lot about who is seeing whom.

We have seen that most of the Bollywood actresses have got married to someone from the industry or to a cricketer or a businessman.

In this article, we are going to tell you about those Bollywood actresses whose husbands are ultra-rich: 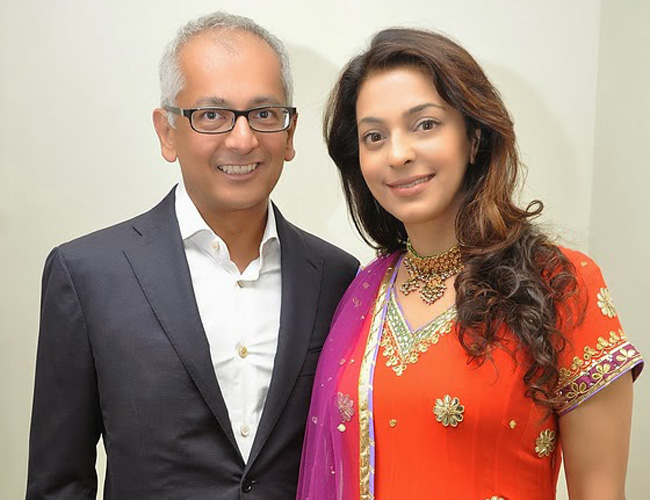 One of the most successful actresses of her time, Juhi got married to business tycoon Jay Mehta who is the owner of Mehta group. The net worth of Jay Mehta is said to be 350 million dollars (Rs 2300 Crores) which makes Juhi wife of an ultra-rich husband. 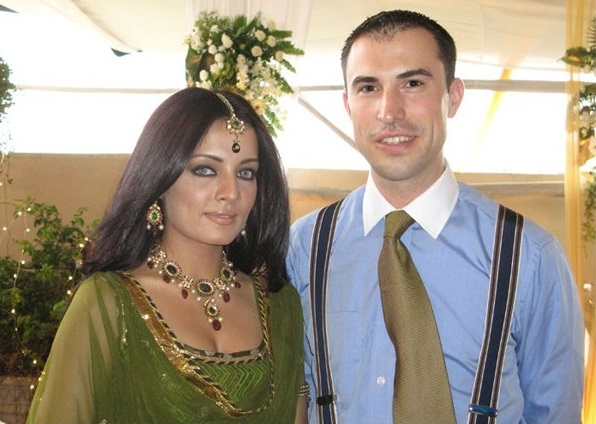 She got married to Peter Haag, an Austria-based businessman, after not being able to get success in Bollywood. Peter’s net worth is not known but he is being addressed as billionaire many times. 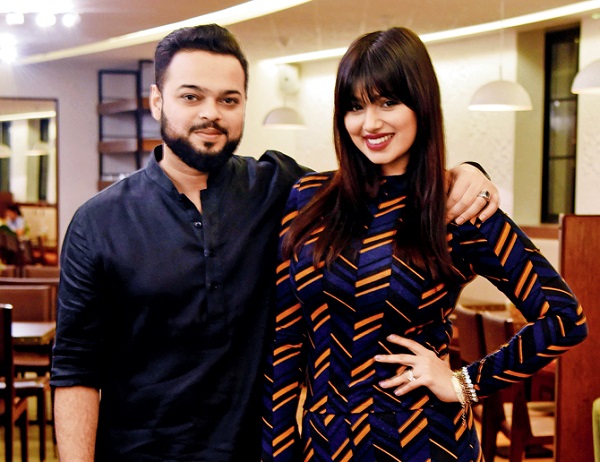 Her Bollywood career was going pretty well when she suddenly quit it and got married to Farhan Azmi, a renowned hotelier and son of the politician Abu Azmi. Farhan’s net worth is approximately 10 million dollars (Rs 66 Crores) and he is definitely a very well-connected person. 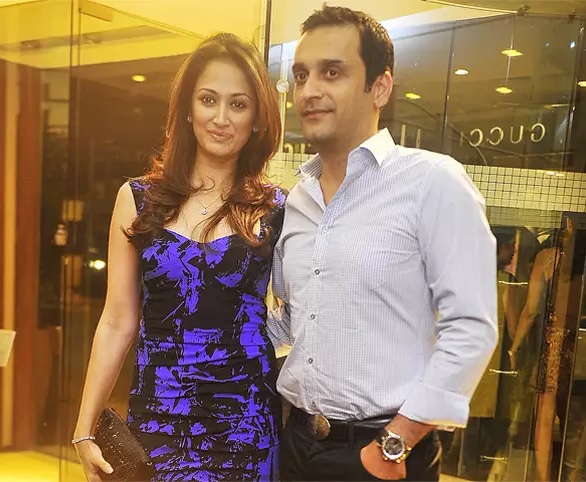 The “Swades” actress could have made big in Bollywood but she chose to get married to businessman Vikas Oberoi, promoter of Oberoi constructions. His net worth is 2.2 billion dollars i.e. Rs 14,700 Crores 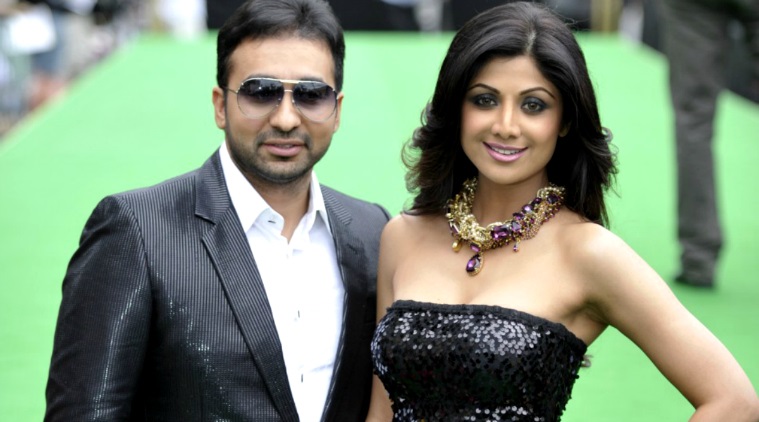 Shilpa’s career was going downhill when she got married to businessman Raj Kundra who owns many successful businesses along with an IPL team Rajasthan Royals. It is being said that Raj earns around 100 million US dollars per year. His net worth is around $400 million dollars (Rs. 2600 Crore) 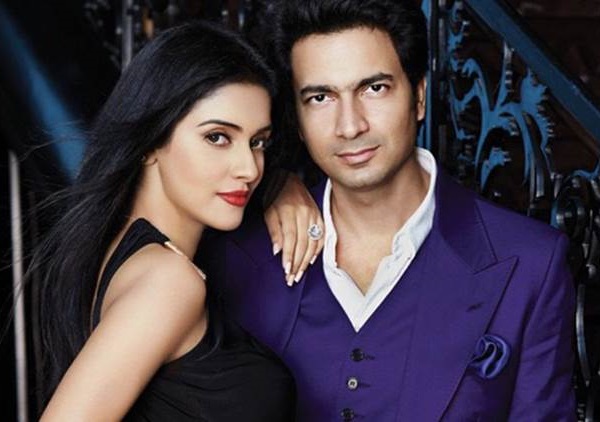 Her decision of marriage was also a shocker as her career was going good. She got married to Rahul Sharma, the co-founder and CEO of Micromax (the Indian consumer electronics company). Rahul Sharma’s net worth is Rs. 668 crore and has a great collection of fast cars. 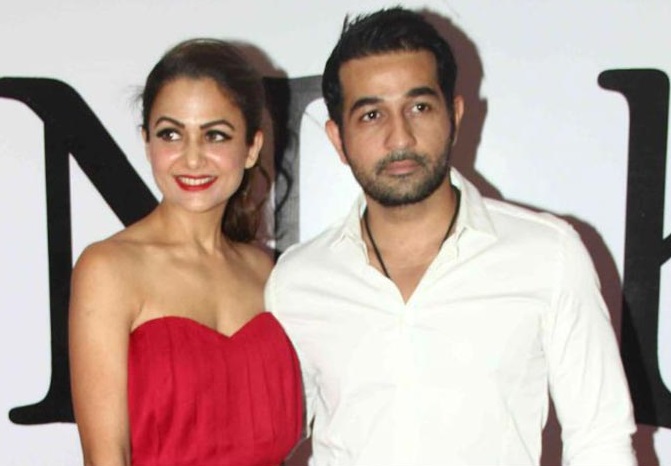 Although she tried hard, Amrita was not able to establish herself in Bollywood and then she took the wise decision of getting married to Shakeel Ladak, a businessman. Shakeel is the director of Redstone Group, a construction company based in Mumbai. 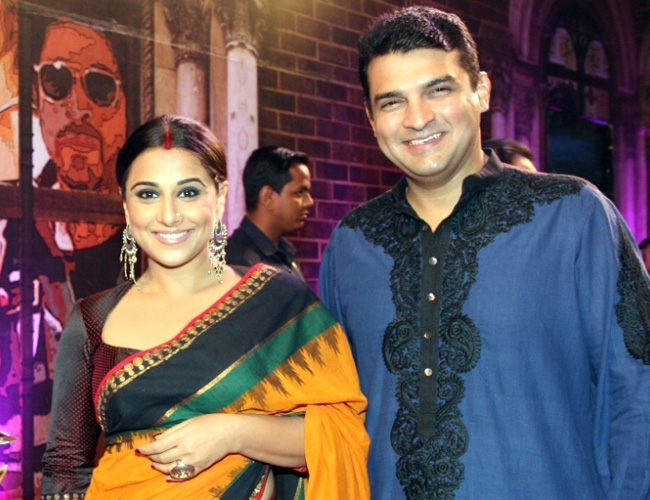 One of the most talented actresses of Bollywood is married to Siddharth Roy Kapur who is a movie producer and is also associated with Film and Television Producers Guild of India. He was also the MD of Walt Disney Co. some time ago but he has resigned now. His net worth is said to be around 475 million US dollars i.e. Rs 3100 crores. 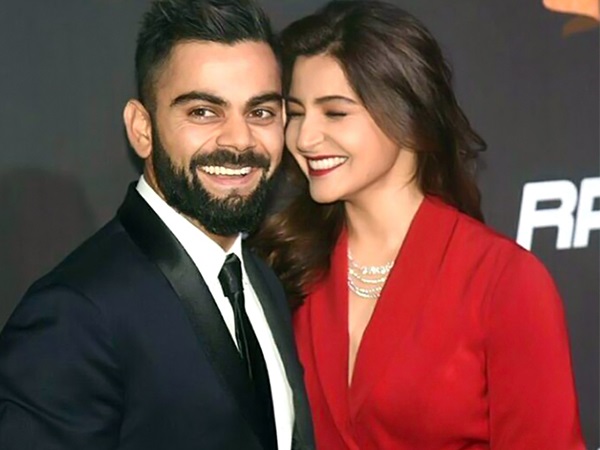 The gorgeous actress and producer has tied knot with skipper of Indian cricket team Virat Kohli whose net worth is around Rs. 382 crore. Virat is one of the influential sport personalities of the world and it is being estimated that within 1 or 2 years, the total net worth of Virat and Anushka will be Rs. 1000 crore. 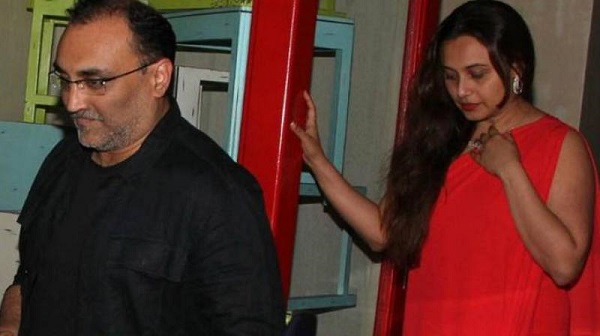 She is definitely one of the most talented actresses that we have in the present times and she is married to Aditya Chopra, the film producer and media conglomerate whose net worth is estimated to be 970 million US dollars i.e. around 6481 crores.

Did we miss any? Let us know.

What Are Infinity Stones And How Do They Work?
12 Witty Quotes From Shah Rukh Khan That Prove He Has Mastered The Art Of Words