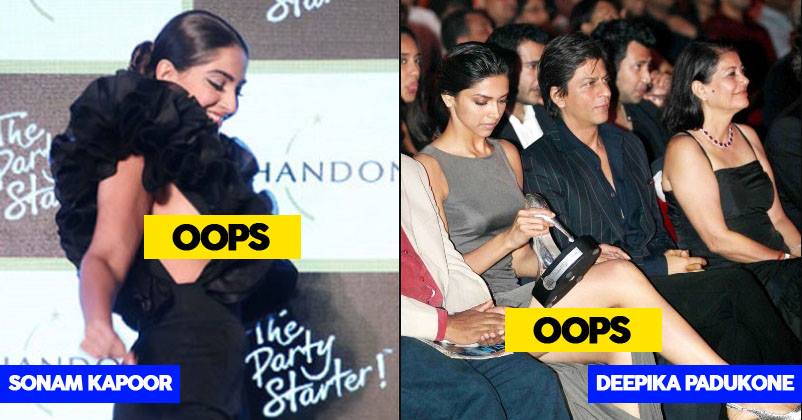 Bollywood, the world of glamour and fashion is also the world of innumerable controversies. A lot of times, these celebrities end up in awkward and embarrassing situations. Everyday actresses face oops moments due to a wardrobe malfunction or do a public stunt to remain in the news. Let’s have a look at these pictures revealing some of the embarrassing moments of Bollywood celebrities. 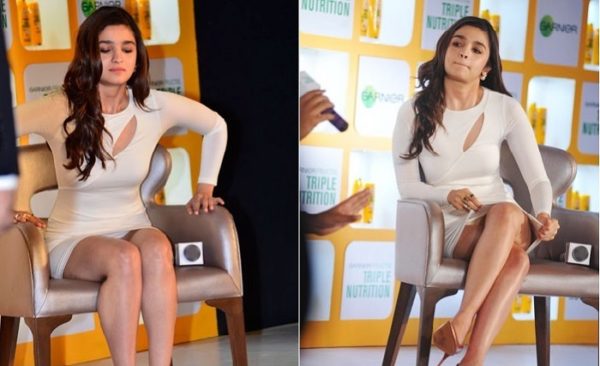 At Filmfare Awards this year, the actress was not comfortable in her attire as it was revealing the curves of her b**bs. 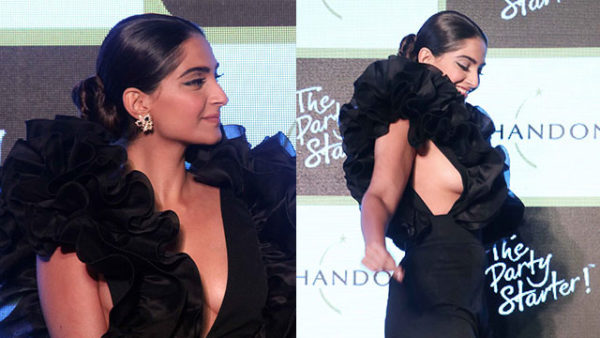 Sonam was spotted at the Chandon’s Party Starter anthem launch. The actress dressed up in a very bold outfit! The fashionista, as usual, looked gorgeous in her black jumpsuit but her pictures went viral on the social media for all the wrong reasons. 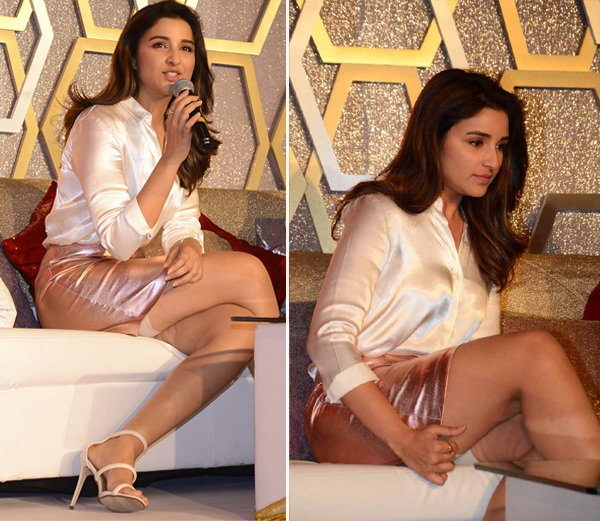 The doting sister of Priyanka Chopra, Parineeti was infamously famous for suffering from many wardrobe malfunctions. Be it improper attires or bad luck, Parineeti has faced major oops moments in her career. 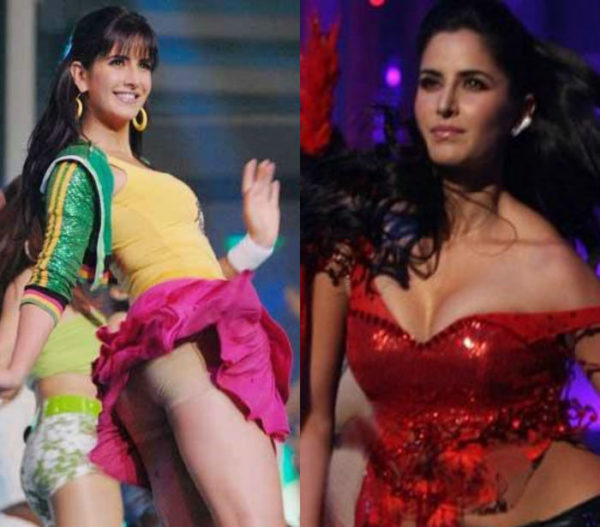 One of the biggest names in the Indian film Industry has faced oops moments several times during dance and shooting the films. 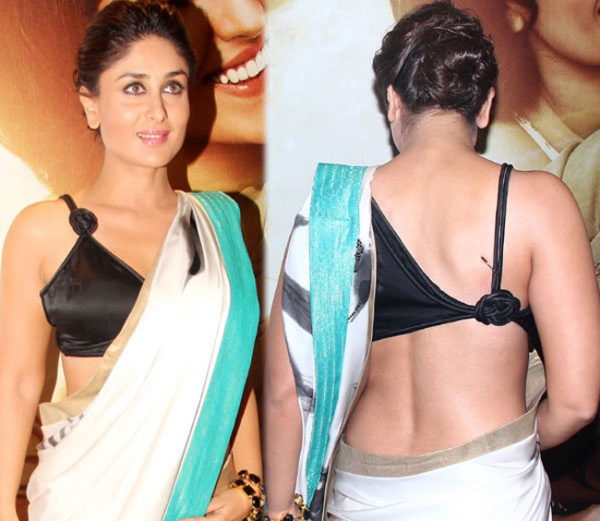 The reigning queen of Bollywood had also faced the same problem during major events. At one such public gathering, her blouse ditched and Kareena had to resort to a temporary fix by keeping the piece of cloth intact with a safety pin. 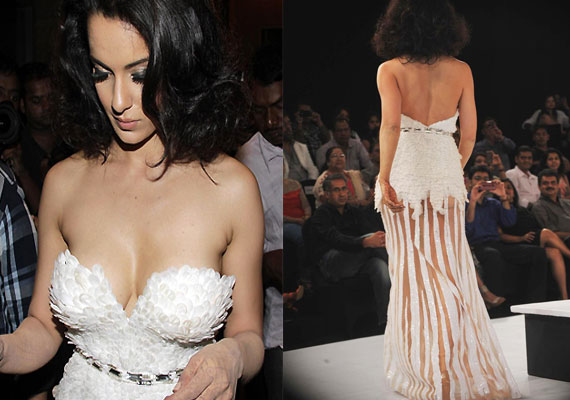 At one of the event, Kangana Ranaut was seen in a skimpy dress made up of feathers on the ramp. The dress was perfect in the front, but it was too short on the wrong side. 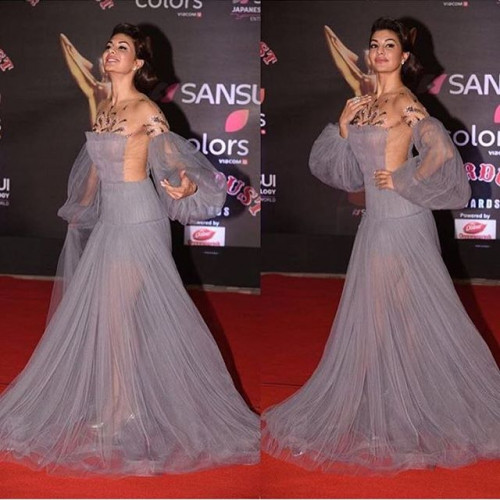 At a Colors Stardust Awards function, her upper portion was clearly visible, which was caught on camera. 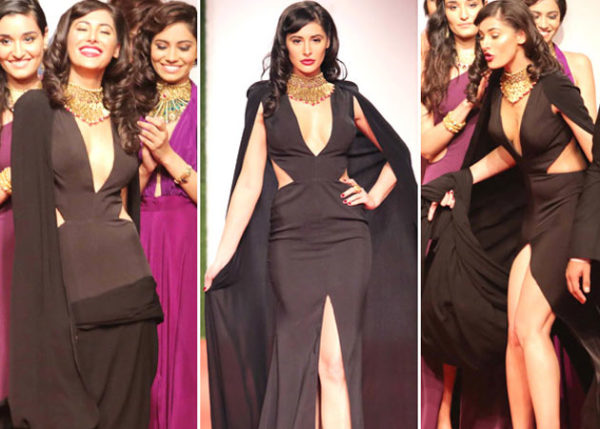 The actress was wearing a black with a slit which showed off her toned legs at the ‘India Bridal Fashion Week’ event. The situation turned embarrassing after the slit opened a bit too much. 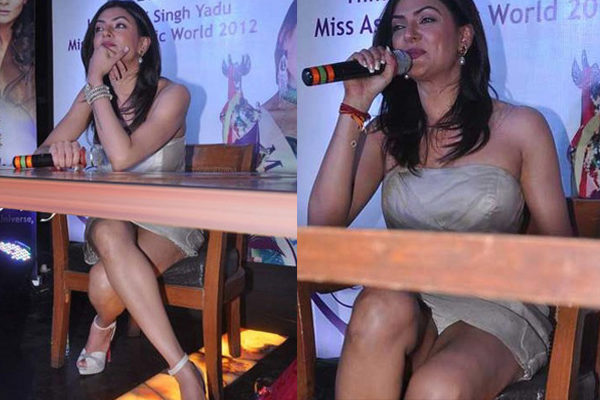 The former Miss Universe too had faced some embarrassing moments in her life. At an event, her short dress turned out to be a discomfort for her and exposed her inner garments. 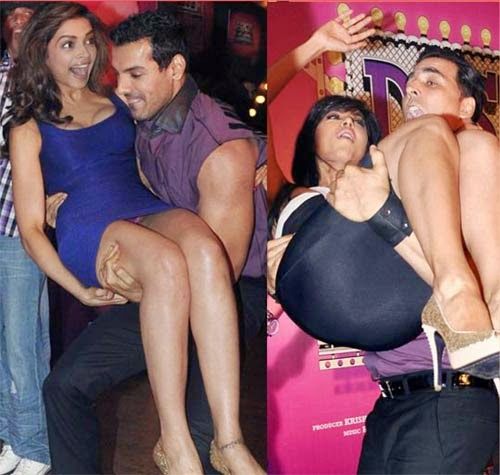 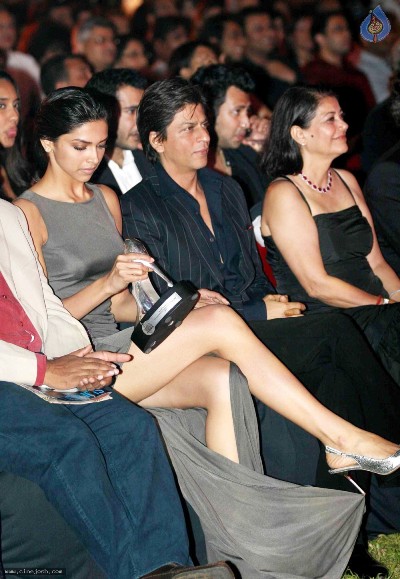 The dusky beauty too has a list of embarrassing moments in her life. One such moment was when she made a lip-lock with Siddharth Mallya as RCB won the match. She faced another oops moment when John Abraham lifted her at one of the events.

So, do you know of some more actresses?

Ranveer Commented On 3 Pictures Of Deepika And It’s Proof That He’s Mad For Her
Title Of Avengers 4 Accidentally Leaked. It Answers A Very Big Question