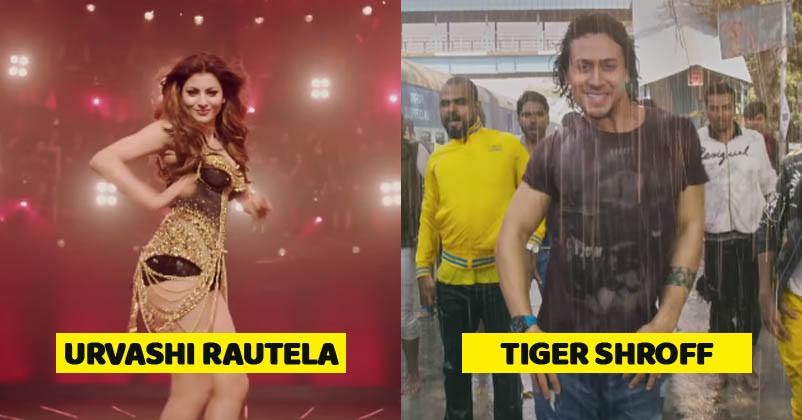 Bollywood is one of the best platforms for those who want to earn name, fame and money; however, not everyone attains success here and it needs a lot of hard work along with dedication to set food in the B-Town. Nevertheless, there are some actors who are better known for their dance skills than acting.

In this article, we are going to tell you about 10 such actors: 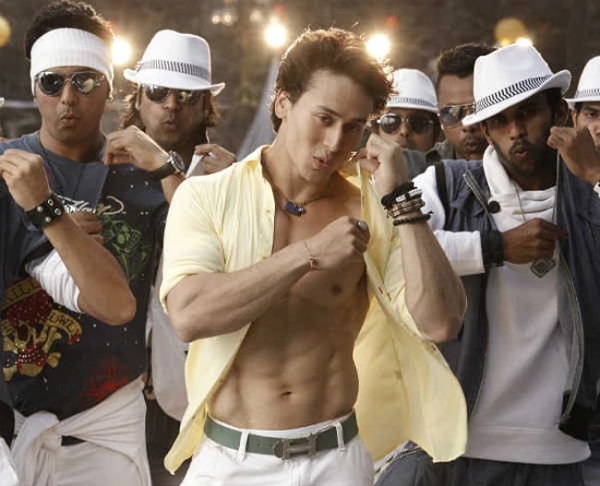 Tiger Shroff has an ideal muscular body and action scenes suit him a lot. However, we can’t deny the essential fact that we love him for his dance and action and not for his acting skills. Agree? 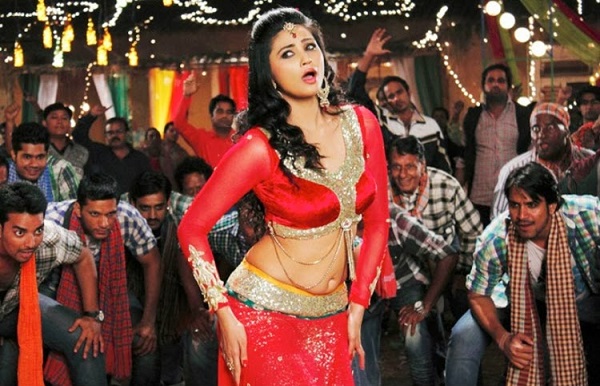 Daisy Shah tried her luck in Bollywood but couldn’t succeed; however, she’s a professional choreographer and has worked under Ganesh Acharya for 3 years and even assisted him for a couple of movies. 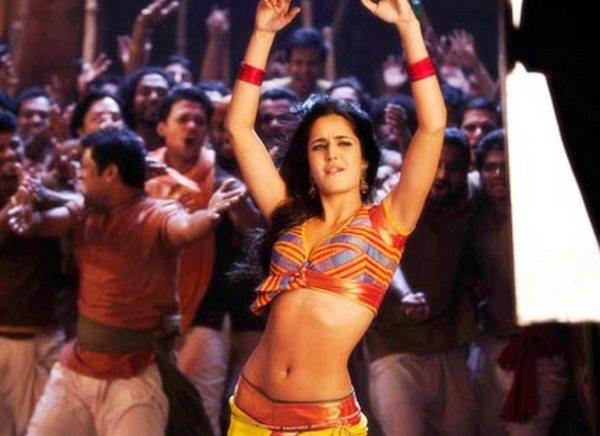 It won’t be wrong to say that Katrina has hardly done anything remarkable in the field of acting; however, she has given some brilliant dance moves in songs like “Chikni Chameli”, “Sheela Ki Jawani”, etc. and surely deserves to be in this list. 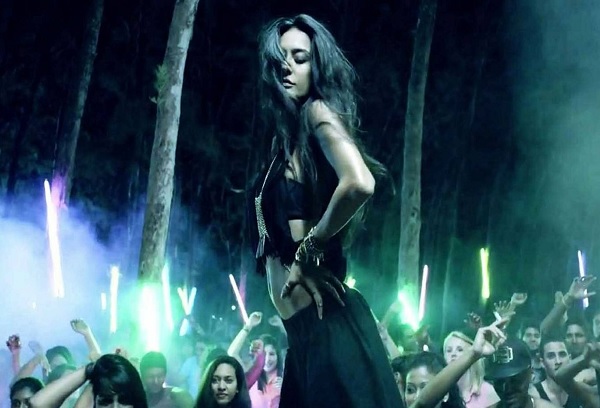 Lisa Haydon has the image of a bold actress and people loved her performance in the song “Manali Trance” from “The Shaukeens”. But not many know that she’s a trained Bharatanatyam dancer and a lot is left for people to see from her. 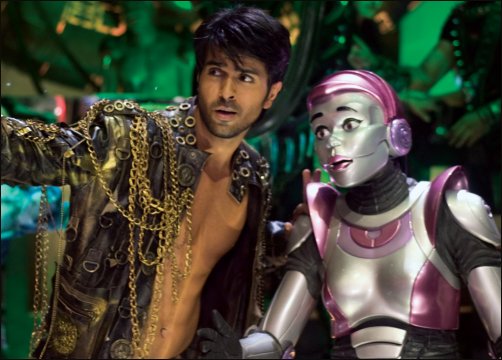 Harman Baweja made his debut in Bollywood with “Love Story 2050” opposite Priyanka Chopra and was seen in a few movies including “What’s Your Raashee?” but as luck would have it, his movies couldn’t do well on the box-office. However, he is a good dancer and there’s no doubt about it. 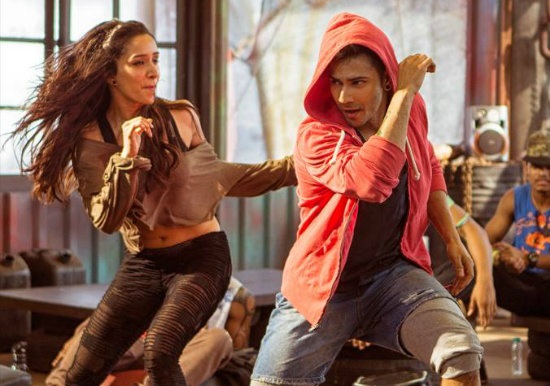 The beautiful young actress needs to learn a lot in terms of acting; however, she’s an amazing dancer and “Sun Saathiya” from “ABCD2” is the proof. 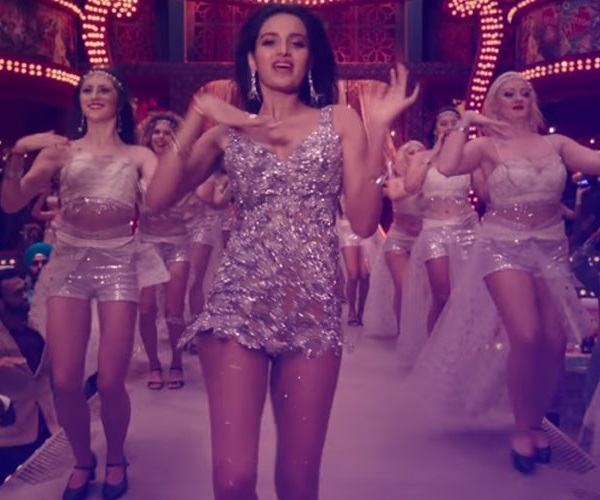 She was seen in “Munna Michael” opposite Tiger Shroff and very few people know that she has attained training in Kathak, Ballet and Belly dance. 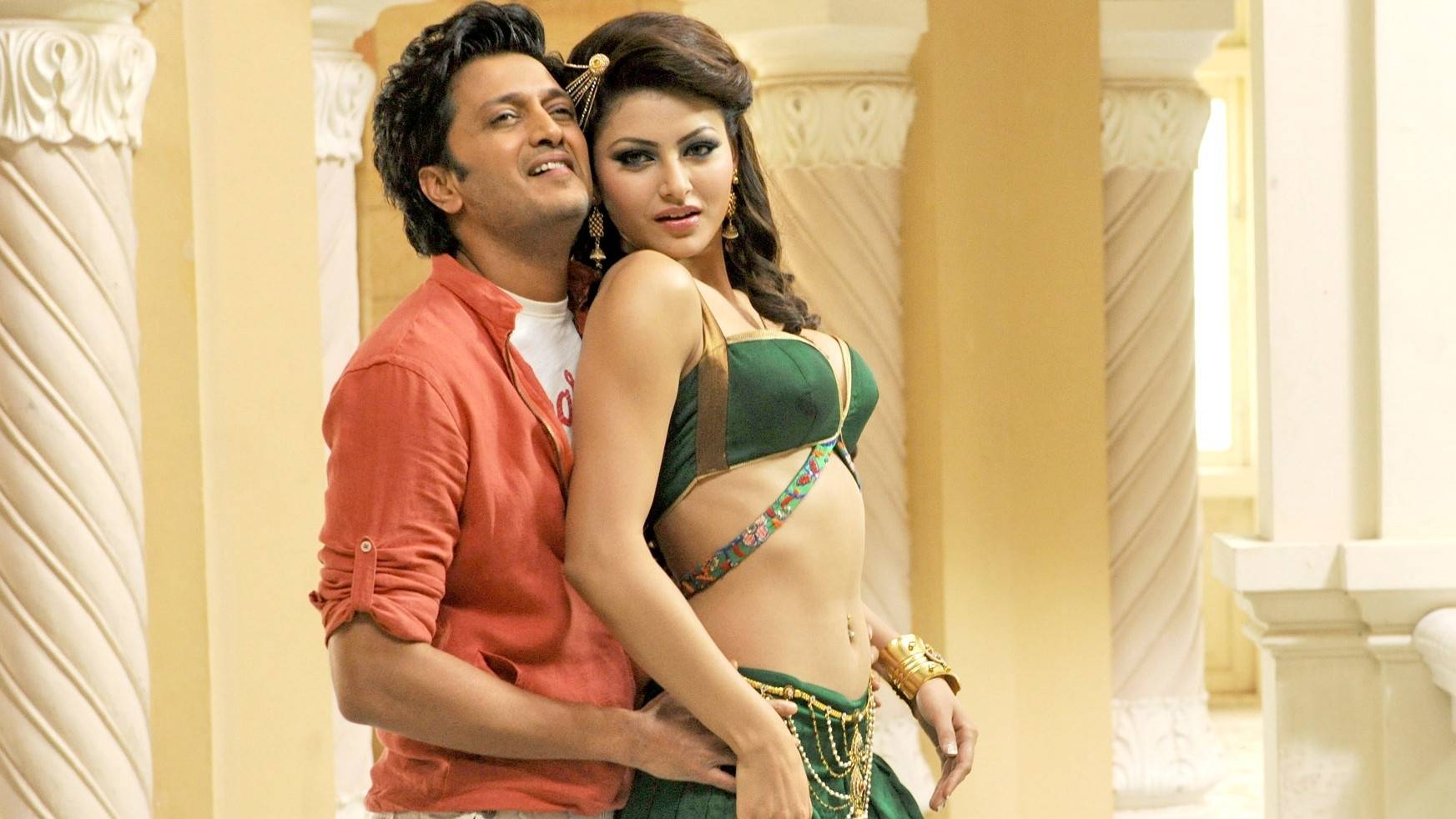 Urvashi is only few movies old in Bollywood and needs to learn a lot in terms of acting but she’s certainly a good dancer and knows 11 dance forms. 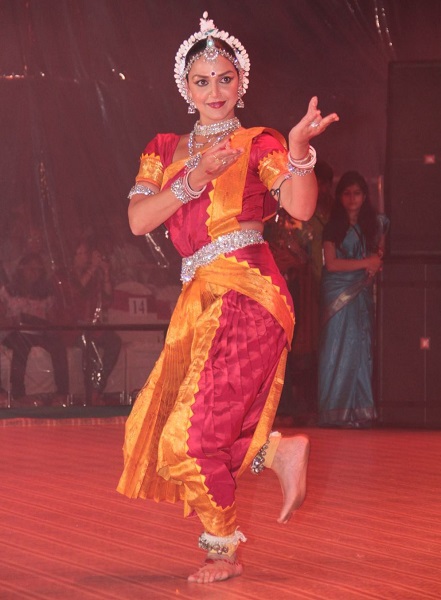 Esha Deol didn’t have a successful acting career unlike her parents Dharmendra and Hema Malini. Nevertheless, she is a suberb dancer and is trained in Odissi and Bharatanatyam. 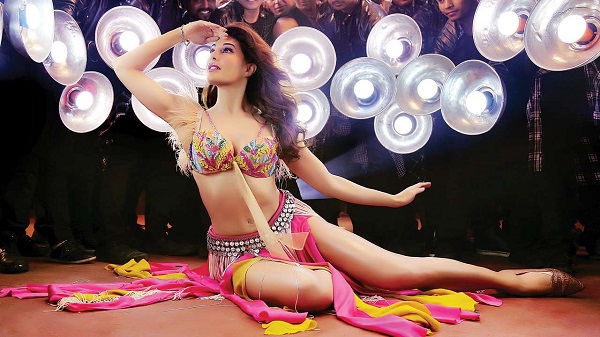 Although her movies have done good business on the box-office, she’s indisputably far better in dance when compared to acting.

Priyanka Chopra Wore The Sexiest Suit Ever & We Can’t Stop Applauding Her Style Sense
5 Reasons Why Thanos Is Not Bad, But A Good Guy