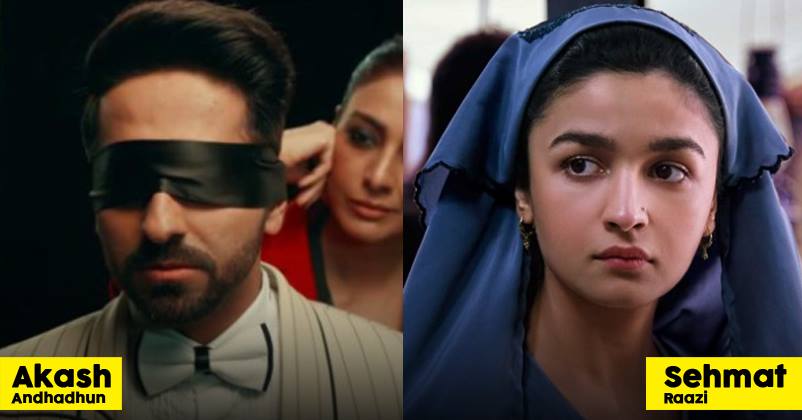 Bollywood has given us some of the best films this year. And most importantly, this year, we’ve realized that content truly is more important to the Indian audience.

More than superstars in big budget films, the small scale films starring new comers and “outsiders” have touched us to the very core.

We have compiled a list of 10 characters from Bollywood films we fell in love with this year.

Danish is the guy every girl dreams of. Period. His intense emotions for Shiuli had us in tears by the end of the movie. 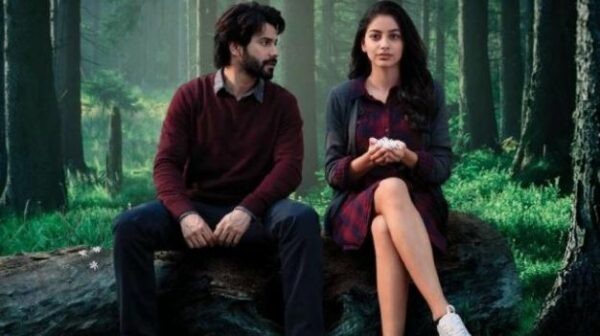 An ordinary girl who is trained to become a spy for her country. A woman who has to choose between her country and her love. No one could have done it better than Alia. 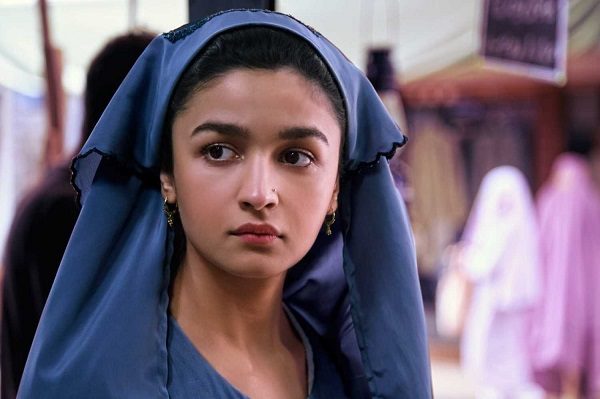 Vicky, as the DJ who is scared of commitment won over our hearts in no time. Plus, it’s Vicky Kaushal. He had to be in the list. 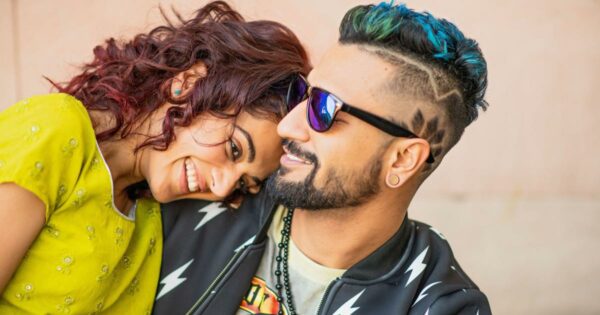 Ayushmann Khurrana as a man pretending to be blind is a treat. He had us hooked to our seats till the very end. 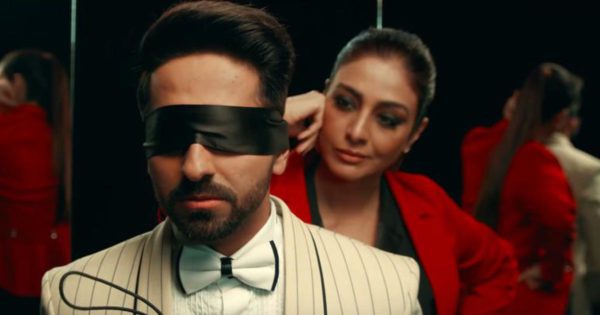 While Ayushmann was the star of the film, I surely loved Gajgaj Rao’s character the best in the film. His role as the dad was perfect and no one could have done it better. 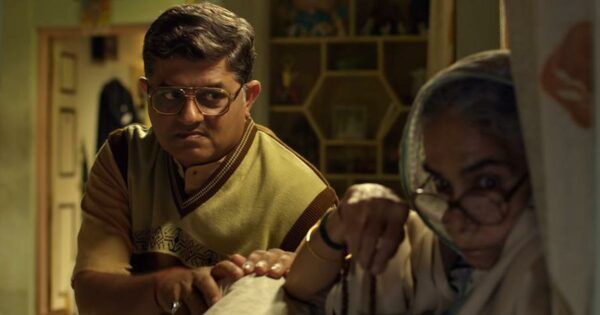 No wonder Sara likes him. Kartik Aaryan in the film is what we want our best friends to be. 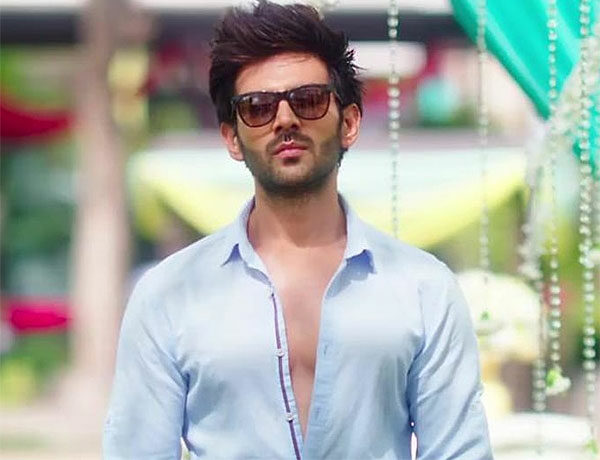 Rajkummar Rao played the character to perfection. His turmoil of emotions had us bowled over at the very beginning. 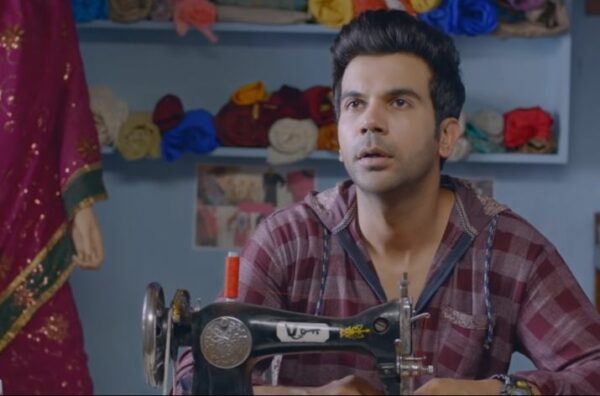 Akshay Kumar has a knack for these roles. His character is based on a real life event, which makes the film all the more special. 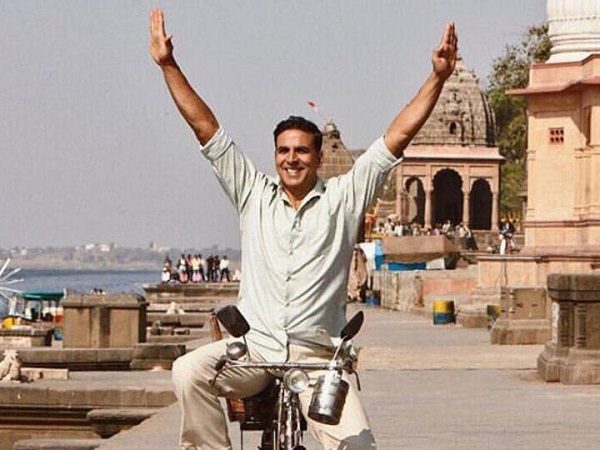 The film may not have done well at the box office but if there’s one reason why you should watch the film, it’s Dulquer Salmaan. 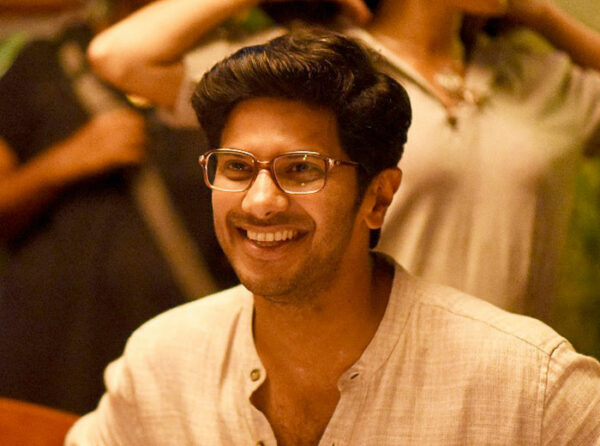 A teacher with Tourette Syndrome finally wins over her students. It is an inspiring journey to say the least. 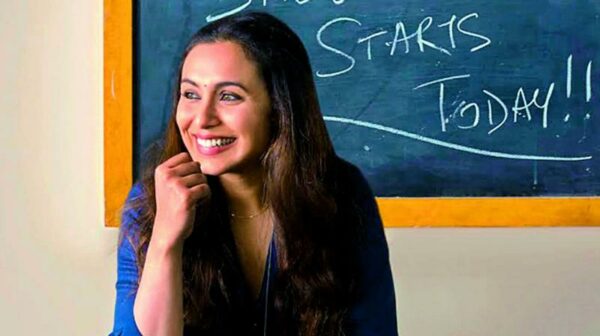 Honey Singh Is Back Again With A New Song,It Is Now Trending On YouTube
Sara Ali Khan Is A Terrible Singer, Adorable Video Of Her Singing ‘Aankh Maare’ Wins Over Twitter