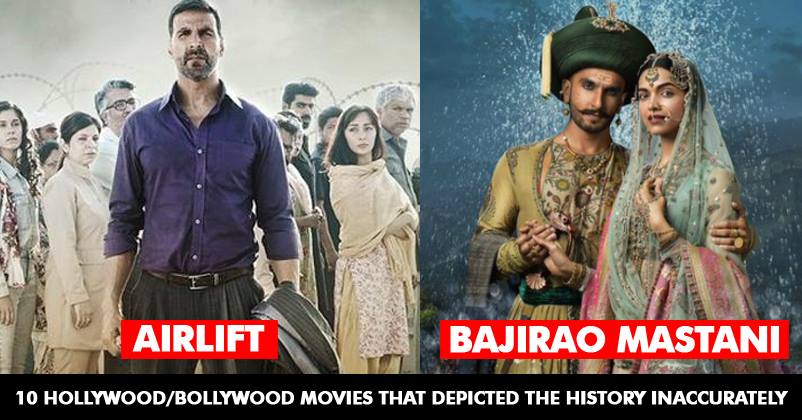 Sanjay Leela Bhansali’s Padmaavat has been in controversies for a long time. The makers and the star cast came under the scrutiny for hurting the sentiments of a certain community as the director Sanjay Leela Bhansali allegedly did the wrong depiction of history.

Though SLB claimed that he has not retouched the history and don’t have any intentions to hurt anyone’s sentiments, the film still had to face a lot of losses.

However, Padmaavat is not the only film which has been alleged for depicting the history inaccurately. There have been many films which have been claimed for doing so. Leave aside Bollywood, there have been more Hollywood films to do so and in this article, we’ll talk about them. 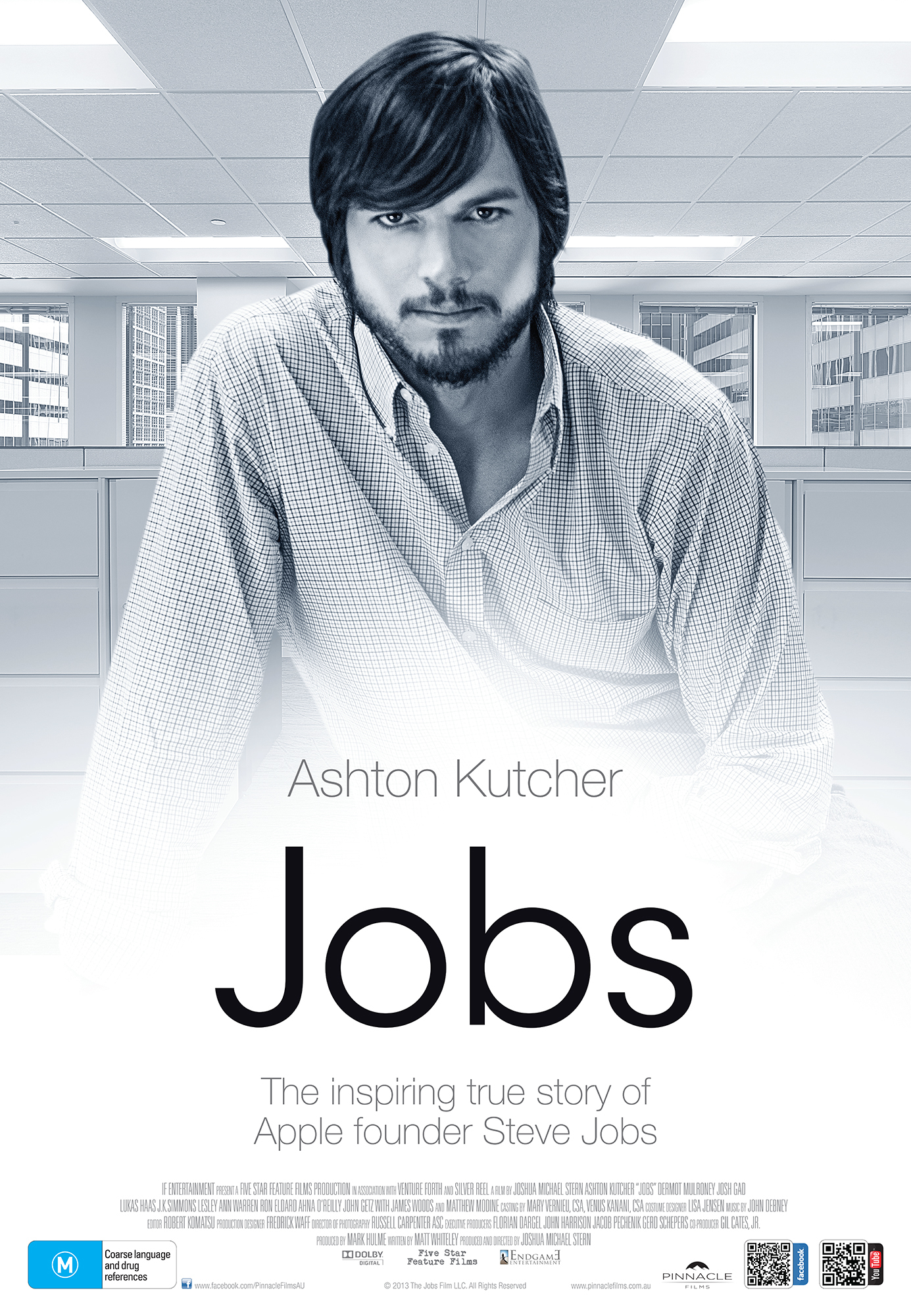 The film which was made on the life of Apple co-founder Steve Jobs was alleged of ignoring and discrediting several other persons responsible for the success of the company. 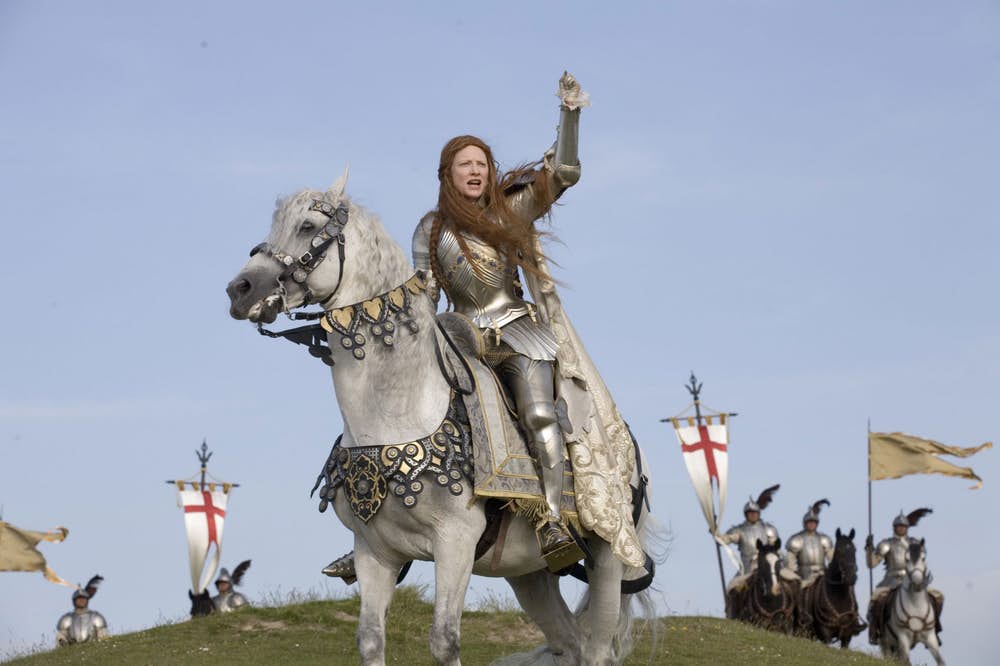 Cate Blanchett who played Elizabeth also admitted that the film was no way to learn history. Elizabeth : The Golden Age was reportedly a highly romanticized version of the story. 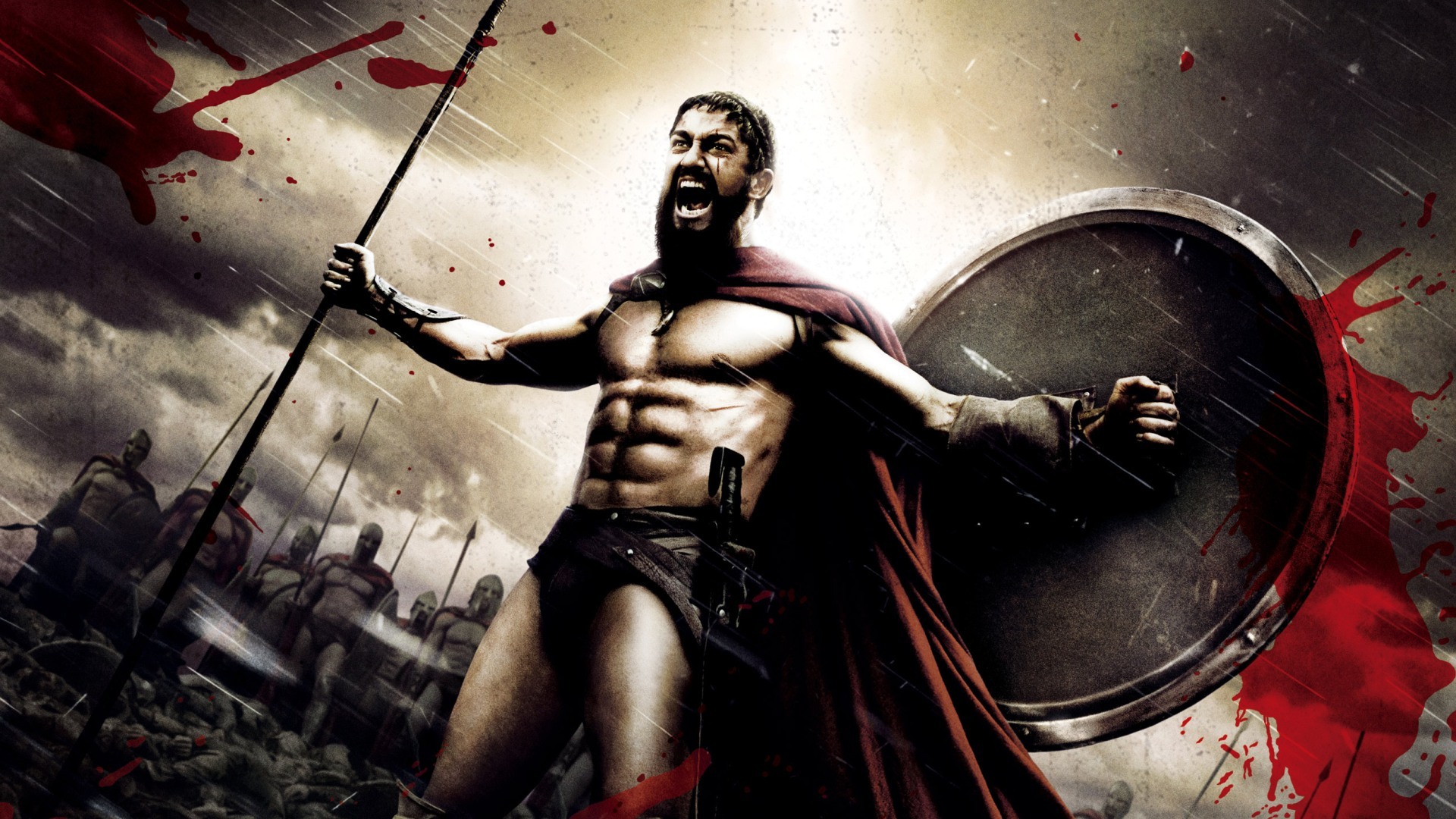 One of the most loved Hollywood war films, 300 was also alleged of not being honest to the real story. 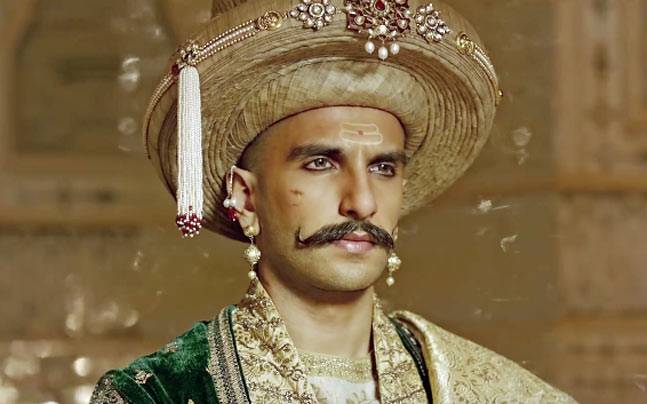 Sanjay Leela Bhansali’s Bajirao Mastani was claimed to have depicted several parts of the story wrongly. 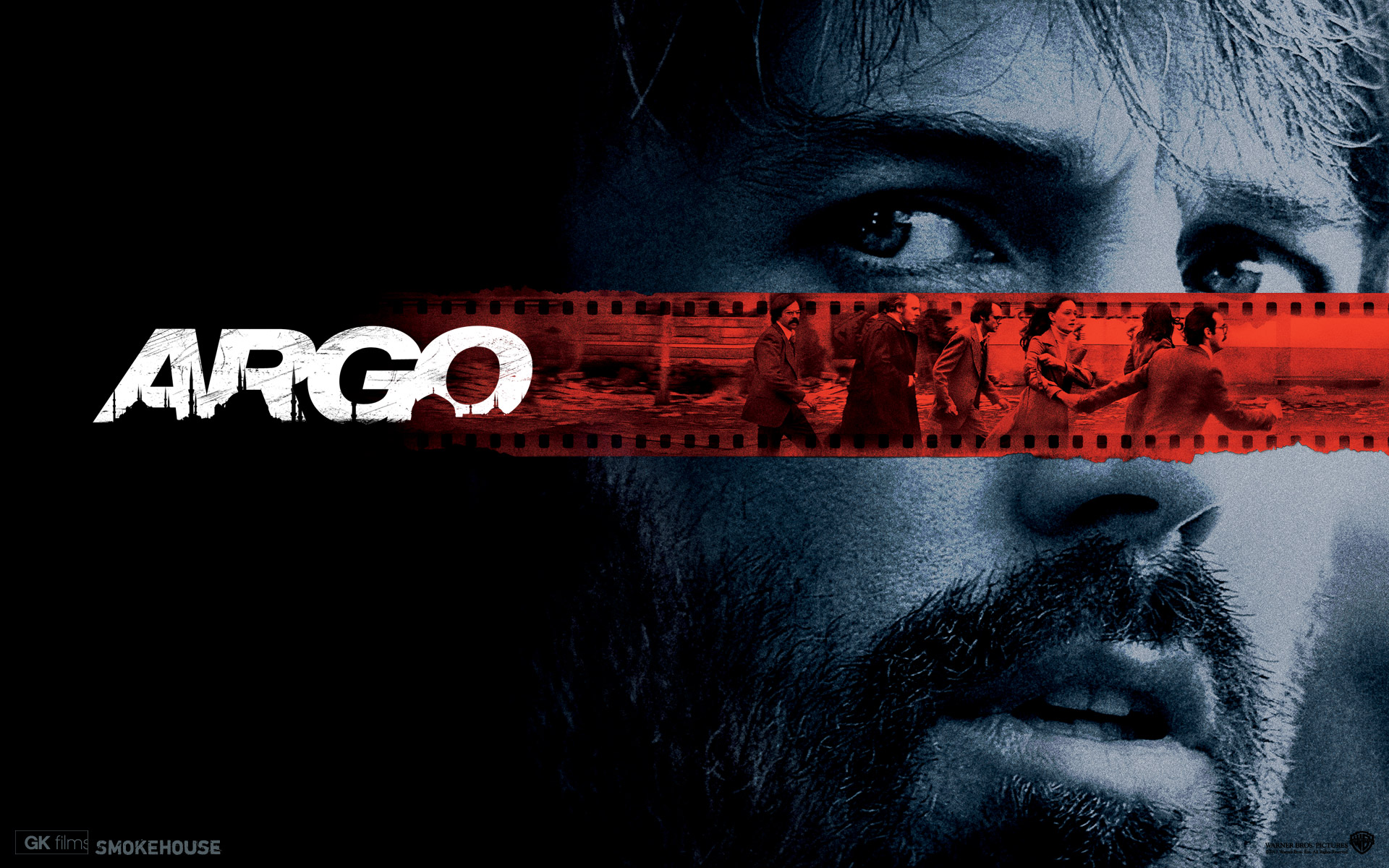 The rescue story of 6 US diplomats from Tehran during the 1979-1981 Iran hostage crisis was claimed to have glorified America but ignoring other countries that helped them. 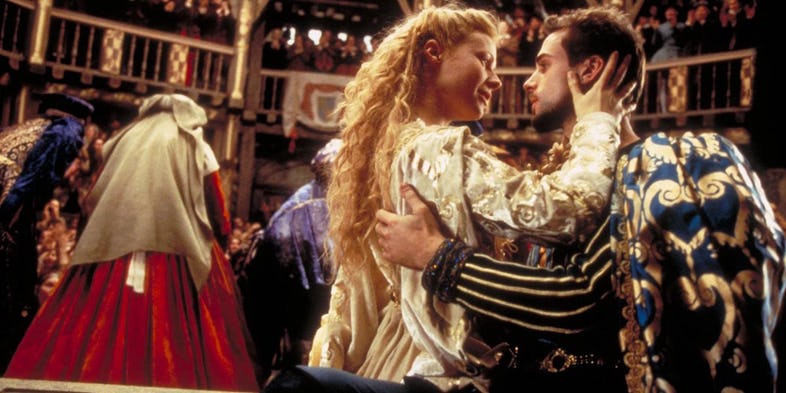 The film that depicts the story of Shakespeare is just another Hollywood film which was said to have taken way too much cinematic liberties. 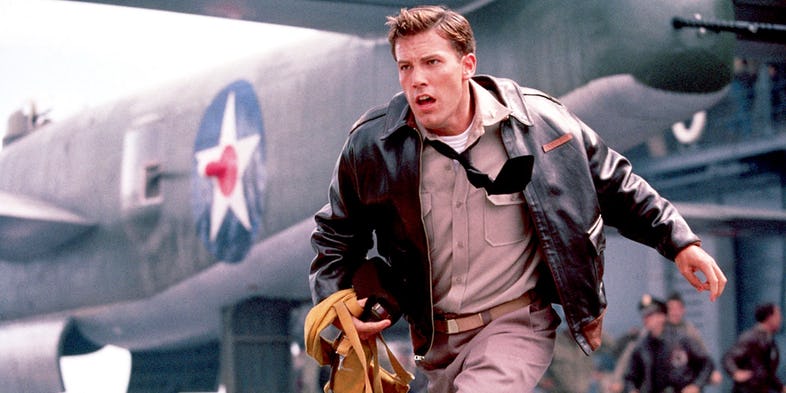 The film was claimed to have changed several facts of the historical event of Japanese attack on Pearl Harbor it was based on. Some new characters were also introduced and hence the film turned out to be just an inspiration but not the real-life historic film. 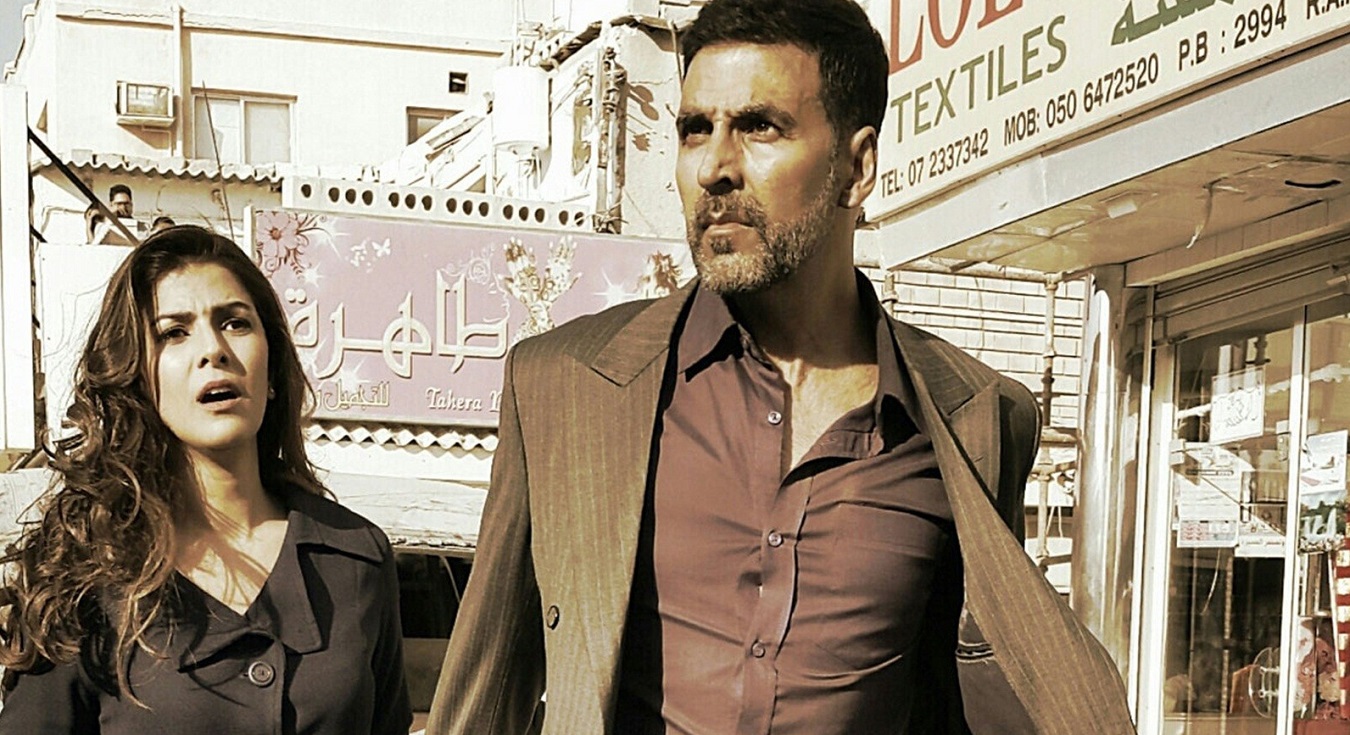 A certain ministry criticised the film for taking cinematic liberties with actual events. 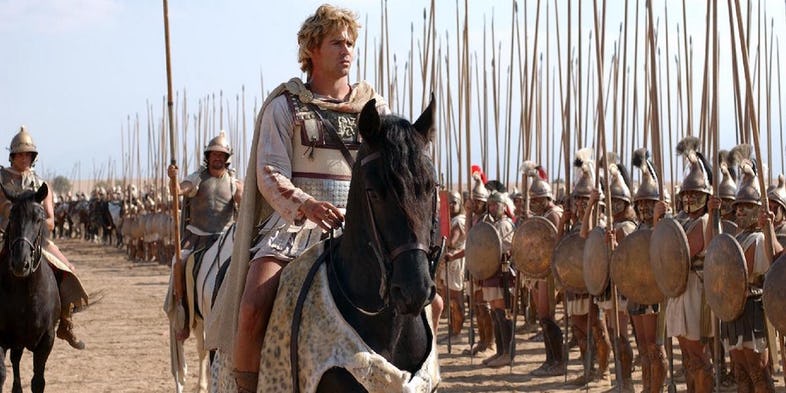 The epic story of Alexander The Great is really controversial and there are 4 versions of it. The film tried to cover the milestones of Alexander’s life but apparently they have been misplaced in time and place. 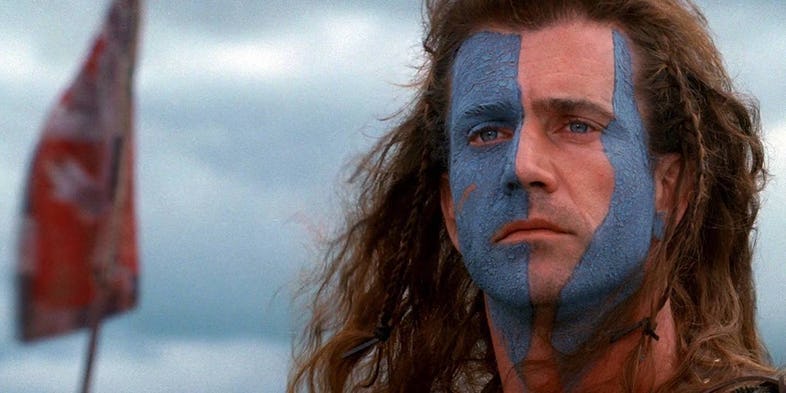 The film tells the story of William Wallace, a 13th-century Scottish warrior who led the battle against King Edward I. The film’s historical accuracy was criticised while it was loved for its battle scenes.