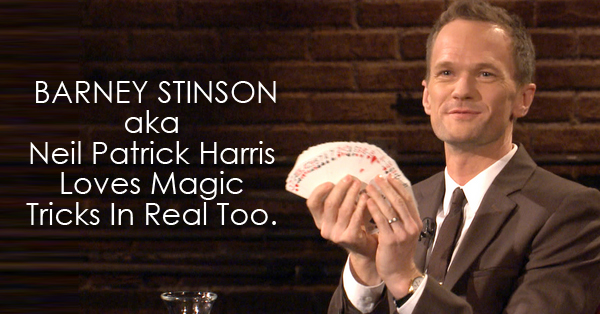 This is our list of 10 celebrities with awesome hidden talents other than their acting.

Known for her amazing looks and awesome acting in action movies. You’ll  be amazed to know that she is also a specialist at knife throwing. One of the highest paid actress in Hollywood. Seyfried’s biggest talents is her ability to knit and crochet. Seyfried displayed this hobby on the “Ellen Degeneres Show.” The beautiful actress can actually play the accordion. She has displayed this talent on “Mad Men.” You remember Barney Stinson from “How I Met Your Mother”? Well this guy love magic tricks in real too. The famous Hollywood actor is a skilled pilot of all kinds of aircrafts. Known for playing role of  Chandler Bing in famous Hollywood TV series “Friends.” Perry was more interested in athletics than in drama and is obsessed with tennis. The famous singer was able to solve the popular rubik’s puzzle in 1 minute and 23 seconds.

The award-winning actress is a skilled archer, and competed with 300 other women in the semifinals for the 1999 Olympics women’s archery team.