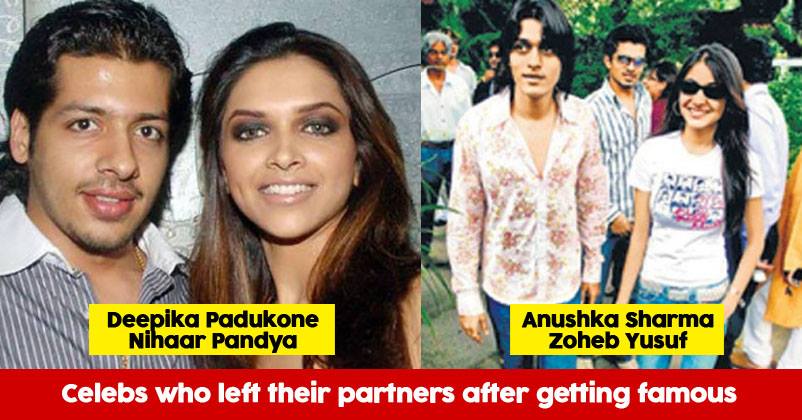 We all know that life in Bollywood is full time task. From what to wear, what to speak, parties to attend and also their intimate private life. It is always in air about who is dating whom because well, we are all a bit curious aren’t we? But what about the time before they got famous. Here is a list of 10 Bollywood celebs who broke up with their partner after gaining fame. 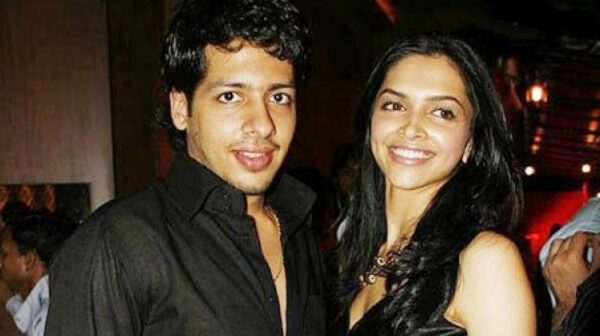 During her modeling days she was in a live-in-relationship with Nihaar Pandya who himself was an a
actor –model back then. They also featured in the song “ aap ka soroor”, by Himesh Reshmmiya. But they parted ways when Deepika switched from modeling to acting and started gaining fame. 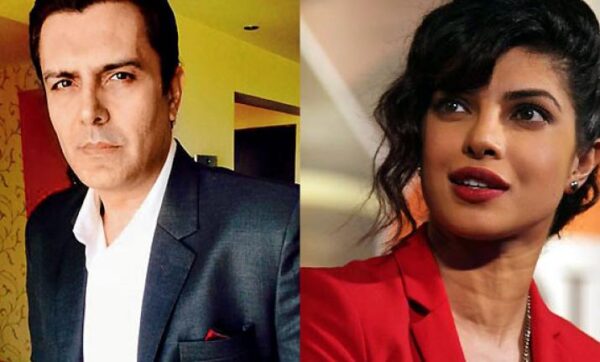 Before the fame she was dating Aseem Merchant but she dumped him after she became Miss World. Merchant later went on to say that he will make a movie on her life. Which made her angry and she also sent a legal notice. Now, Priyanaka is married to as we all know Nick Jonas living their happy ever after. 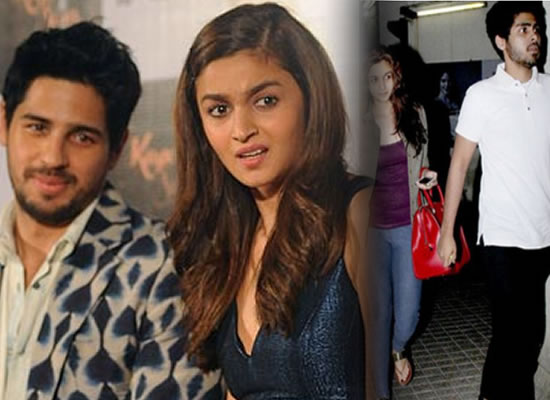 Alia was in a relationship before the success of student of the year and it was with her childhood sweetheart Ali Dadarkar. They parted ways when Sidharth Malhotra woo-ed her heart away. 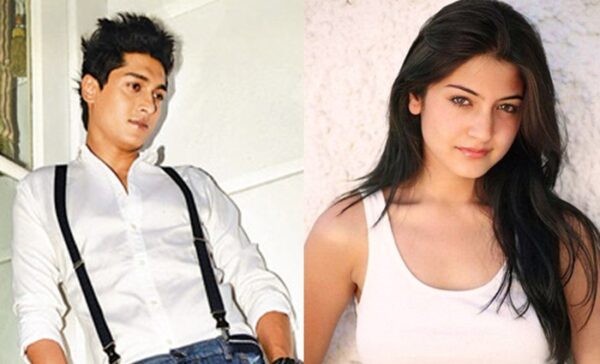 They met in Bangalore during their modeling days, thye came to the city of dreams to try their hand in acting. While, she landed in making a film Rab Ne Bana Di Jodi opposite King Khan, he went back to Bangalore and their lives went on. 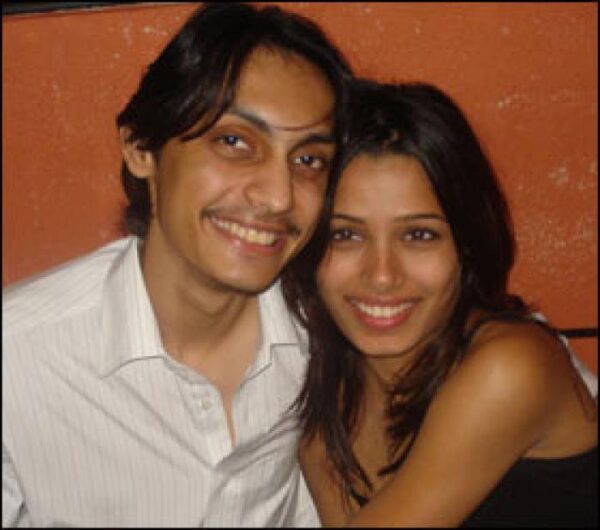 After acting in the revolutionary film, Slumdog Millionaire she turned into a Hollywood celebrity in a blink of eye. She broke up with Rohan Antao and later dated her co-star Dev Patel. 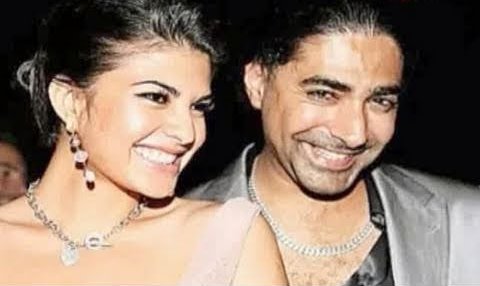 Jacqueline actually had a prince charming in her life. But things changed when long distance came into play and there rumors about her and director Sajid Khan. 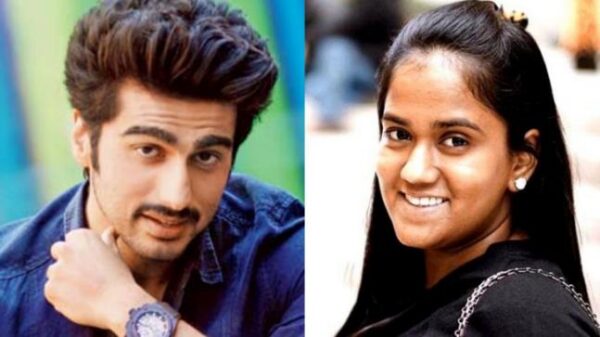 Salmaan Khan’s little sister was dating Arjun Kapoor for a brief period of time. She ended the relationship with him. 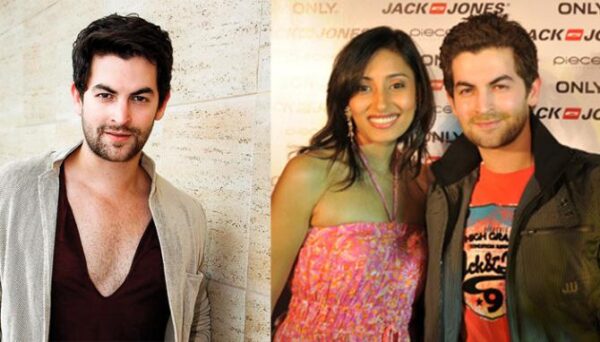 Neil Nitin Mukesh date his gf Priyanka Bhatia, they were also engaged. But Nitin broke it off because thier career paths were vivdly different. 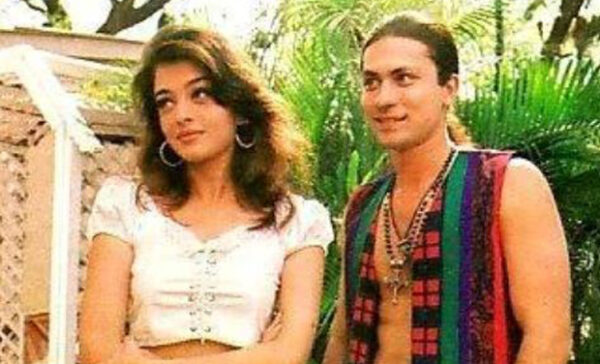 She was dating Rajeev Mulchandani from her modelling days but as she started getting movie offers she broke up with him. 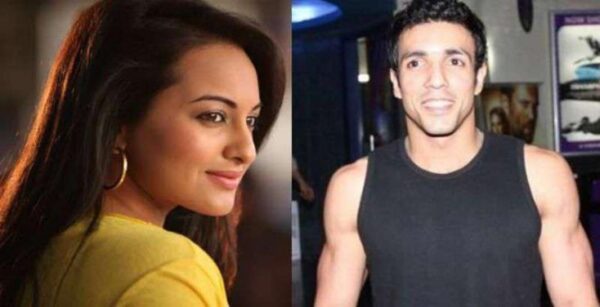 Sonakshi was dating Managing Director of Fame cinemas, Aditya Shroff. But they ended it because they had a fight about some personal matter.

We all know that these two had tied the knot. But Saif Ali Khan separated with her after the success of Dil Chahta hai.

Continue Reading
You may also like...
Related Topics:bollywood, Breakup, Couple

Ranbir Kapoor And Deepika Padukone To Come Together For This Big Film? Details Inside
Lok Sabha MP Shatrughan Sinha Quits BJP, Here’s What His Daughter Had To Say.