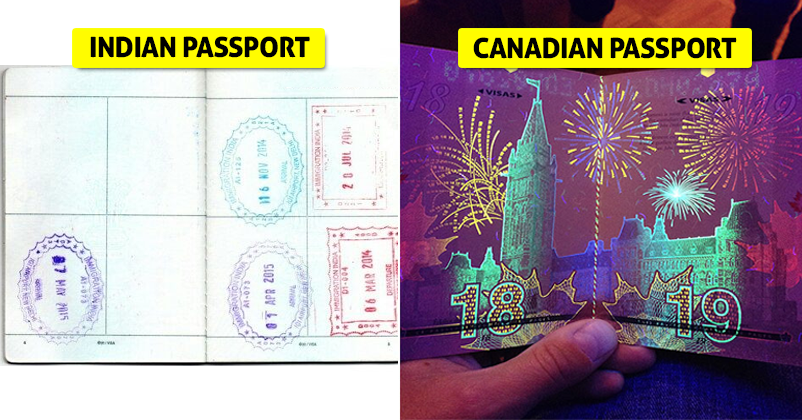 Passport is one of the most important things we need to keep along with us while travelling.

While for most of us, it’s a basic requirement which needs to be taken care of when required, there are some countries which take it way too seriously and make it a work of art.

Keeping it along is really necessary so these countries give their citizens one more reason for it. They make their passports a work of art which means its beauty will always attract them and they won’t be able to forget them.

There are many countries in this world which have some really nice passports.

Take a look at 10 best looking passports in the world- 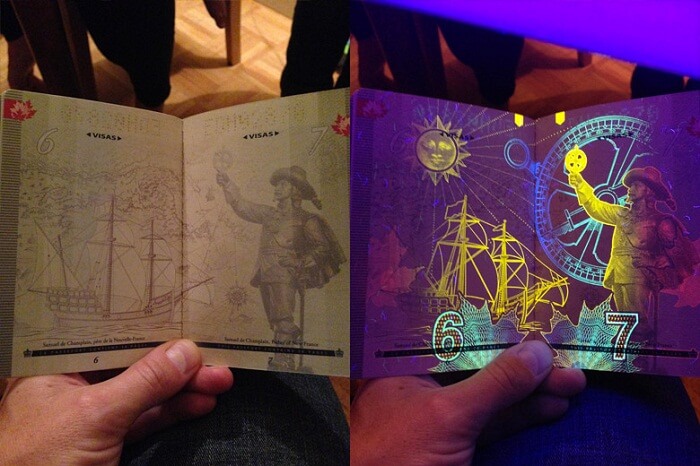 Canadian passport looks ordinary in day light but as you pass black light over, it shows some really beautiful scenes of Canada. It shines and shows you Niagra falls and fireworks over Parliament Hill. 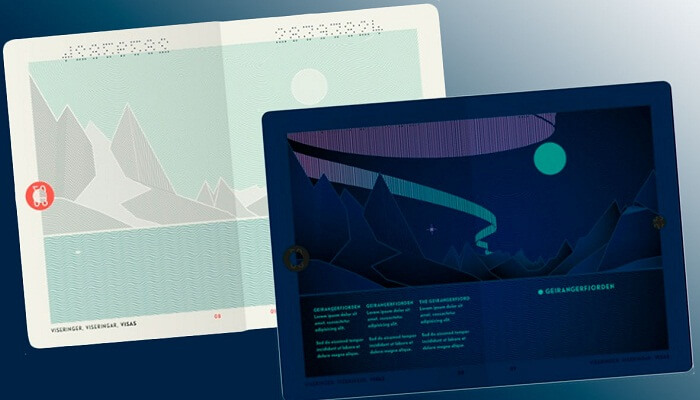 The passport of Norway is highly talked about because it offers so much in design. The passport comes in three colours – white for citizens, turquoise for immigrants, and red for diplomats. Apart from that it’s also visually beautiful. When you throw UV light on it, it comes alive with illuminated scenes of the Northern Lights. 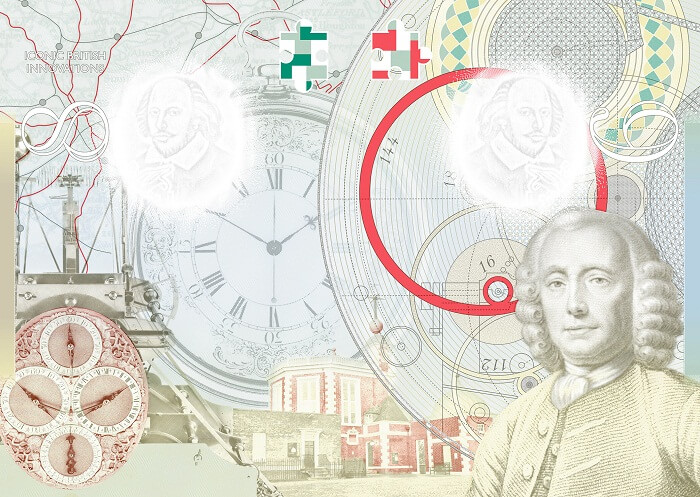 The inside pages of UK’s passports have beautiful illustrations of the national landmarks such as Houses of Parliament, London Eye, Titanic Belfast, and Shakespeare’s Globe theatre. 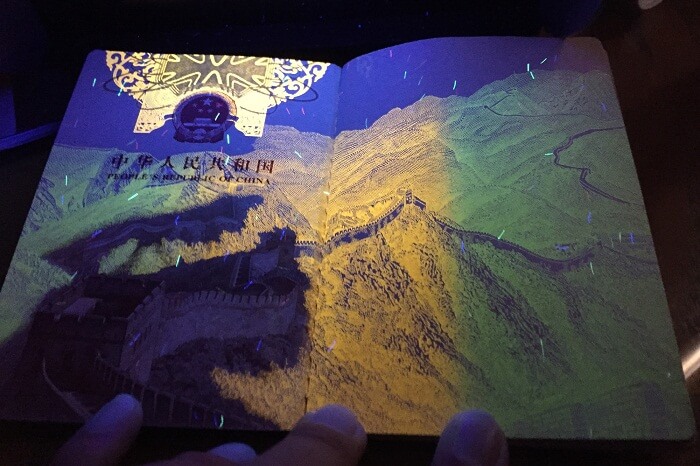 China passports also stand up high in the list. The passports glows up under the UV light and shows beautiful illustrations of popular Chinese icons such as The Great Wall Of China. 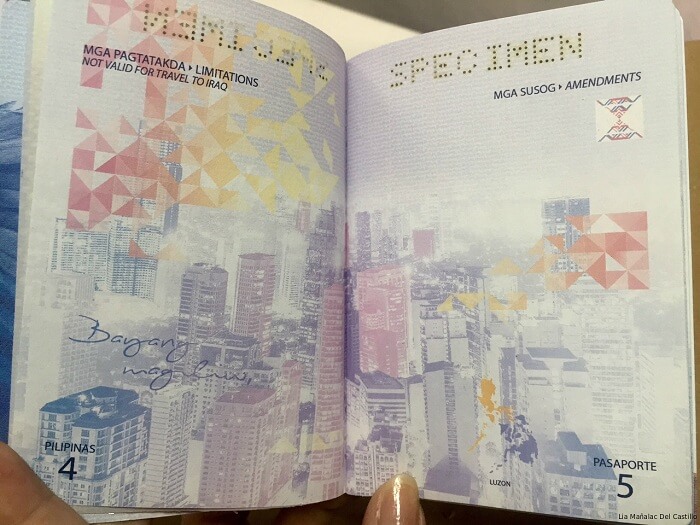 The passports of Philippines narrate the Filipino story with lines from the Lupang Hinirang printed on each pair of pages. There’s a small map with tourist places like Metro Manila and Makati skyline. The coolest part of the passport however is that on opening it one can find a Philippine eagle staring right back. 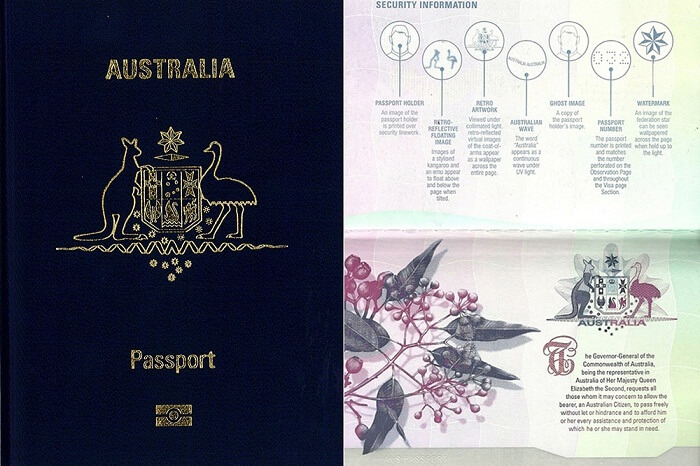 Australian passport is high on security and at the same time really artistic. It has some really cool illustrations of the nation’s flora & fauna. 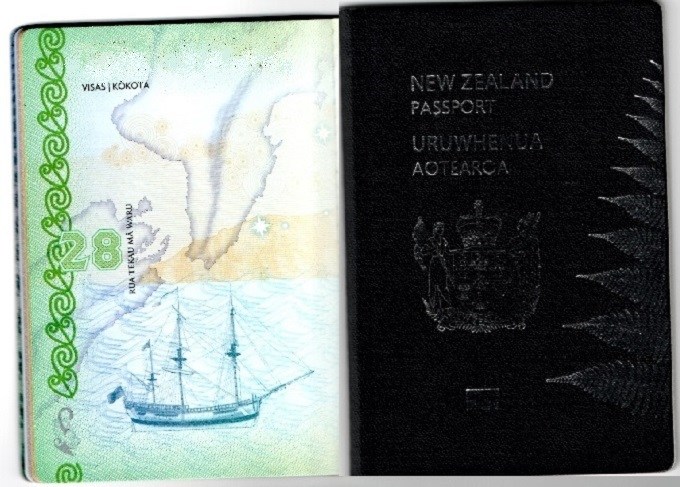 Passport of New Zealand is considered one of the most powerful passports of the world and it tells the story of the many journeys that New Zealanders have taken throughout history. 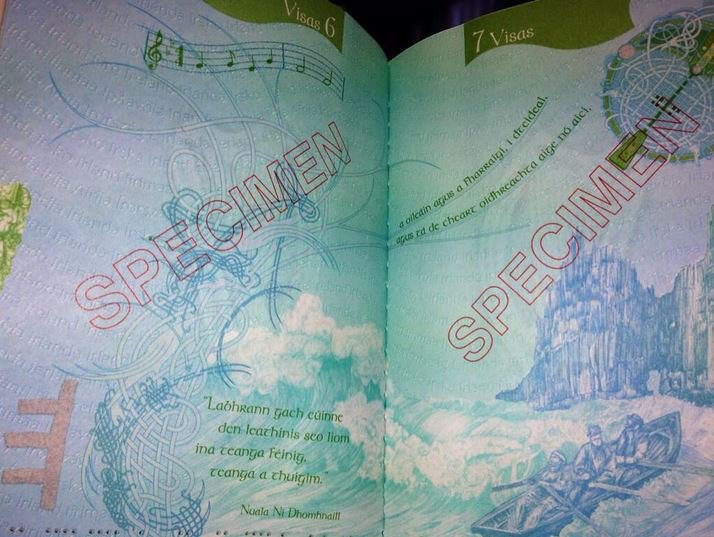 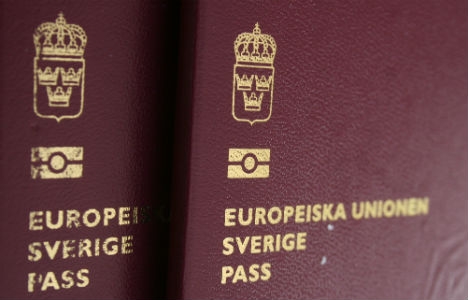 Sweden Passports which were redesigned in 2012 feature unusual birds-eye-view illustrations of famous Swedish landmarks and neighborhoods. When you throw UV light, the drawings glow up wonderfully. 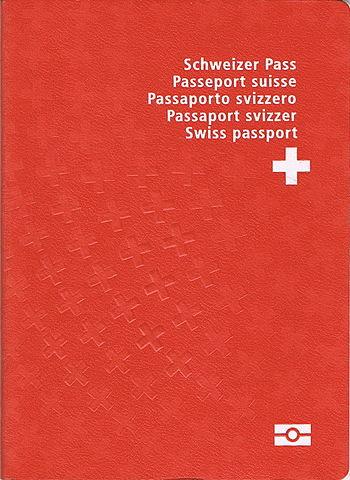 The passport of Switzerland is quite different, classy and deserves a place in the list. Instead of the standard dark cover stamped with a country crest, the Swiss went bold, minimal, and modern, with an unusual off-center alignment for the text. The geometric patterns on the inner pages are just as striking.

Which is your favourite?

Mumbai’s Asalpha Slum Looks No Less Than A Colourful Italian Village Now. This Is How It Happened
This Is The World’s Coldest Village. Temperature Is -62 Degree Celcius & You Can’t Miss Pics