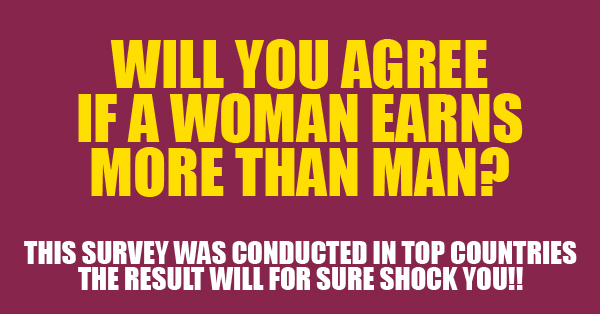 In a survey of more than 26,000 people in 24 countries, people responded to ten different type of questions based on gender equality. Swedes have the most progressive attitudes toward gender equality, according to a report released today by YouGov, a United Kingdom-based market research firm.
What is Global Gender quality attitude ranking?
Global gender equality attitude ranking is response to ten agree/disagree statements, from representatives adult populations in the countries. High score represents the progressive attitudes of people towards gender equality.
Sweden has the most progressive reports followed by Finland and Denmark. It was also observed that people from different countries value women on different basis. Have a look at the scores every country scored during the survey The greatest contention between men and women appeared when asked whether “creating more opportunity for women should be one of the world’s top concerns.” Three-fourths of women respondents agreed, 15 percentage points more than the 60 percent of men that answered affirmatively. Women were about one and a half times more likely than men to believe it would “cause problems if a woman earns more money than her husband.” Continue Reading
You may also like...
Related Topics:10 Countries Where Gender Equality Is Valued The Most