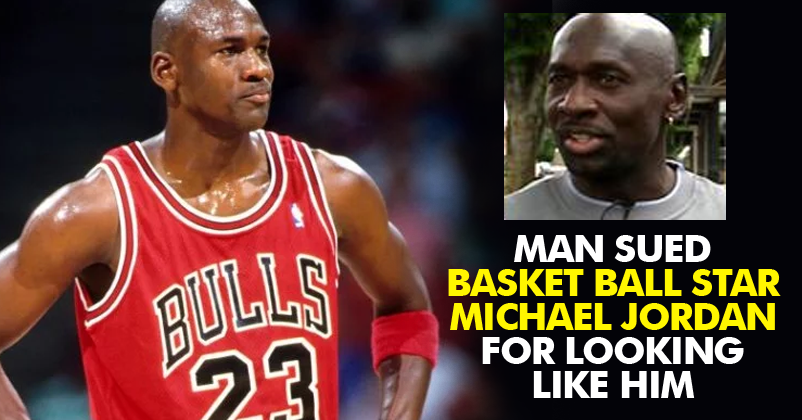 Weather reports say, “It would rain today” but it did not. So, would you like to sue the weather station? Now, you wont believe me if I say, a women sued the weather station for wrong predication and she won the case too. Here are some classic examples of craziest lawsuits which you won’t believe are real.

1. Richard Batista saved his wife’s life by donating his kidney which was demanded back when they got divorced, either at $1.5 Million. 2. 16 year boy was sleeping in class and was awakened by the teacher by smacking his back. Parents of this child decided to sue the Connecticut board of education for the hearing loss he suffered. 3. In 2006, Allan Heckard filed a case against Michael Jordan for looking like him. 4. An Israeli woman sues a TV station for making false prediction regarding whether. She won the case for $1000 as the weather was predicted to be a sunny day, but it rained. 5. In 1992, woman won a case for $3 million against McDonald’s to offer her coffee that was too hot. 6. Mom sues a company where her son went on a shooting spree and killed three of his factory employee. 7. Mayor of batman city in southeastern Turkey, sued Warner bros for using the name of his city “Batman” without any permission. 8. Music publisher of John Cage sued Mike Batt in 2002 for recording a silent track, which was copyrighted. 9. A Woman sues neighborhood girl for bringing her home baked cookies, as her knock instigated on anxiety attack the next day. These were some of the craziest lawsuits which you wont believe are real.