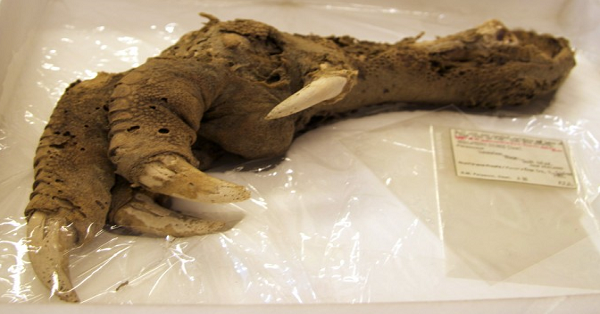 You may have seen many things but you have not seen all of them. Here are the top 10 crazy things found on earth.

The Gate of the Sun is often called as a megalithic solid stone arch. It was constructed 1500 years ago. It had a large crack in between when it was discovered. This is about 2000 years old and there are large number of caves inside the Longyou Grottoes. The caves are carved in silt stone and is before the creation of the Qin Dynasty. No one knows who created or built them till now. It is in the northern region of the stone quarries of Egypt in Aswan. These were constructed during the reign of Queen Hatsheput. It is the National Historic Site of Canada. It was the first European Settlement in North America and was a Viking Settlement on Newfoundland. It is about 15 km away from the city of Sanliurfa, which is ocated in South Eastern Turkiye. It was build around 12000 years ago.

Voynich Manuscript is a mysterious book which is written in an unknown script and there are illustrations of plants, stars etc. Till now, only 10 words have been decoded from the book.

There are large number of underground tunnels, stretching across Europe from Scotland to Turkey. No one know why they were built and how long it took. The site was discovered in the 1920s by some Pakistani people. Only some archaeologists visited here and gave this place a name i.e. An Ancient Indus Valley Metropolis. This structure was found on north hills of the Plaza de Armas. The structure uses nothing to hold all the stones together which makes this something unique and it adds to our list. Three archaeologists were researching in a cave when they found this unknown and scary object. There was no light in that cave, but still they somehow managed to pick up that thing. That is a claw from a Moa, a bird which is extinct from about 500 years.