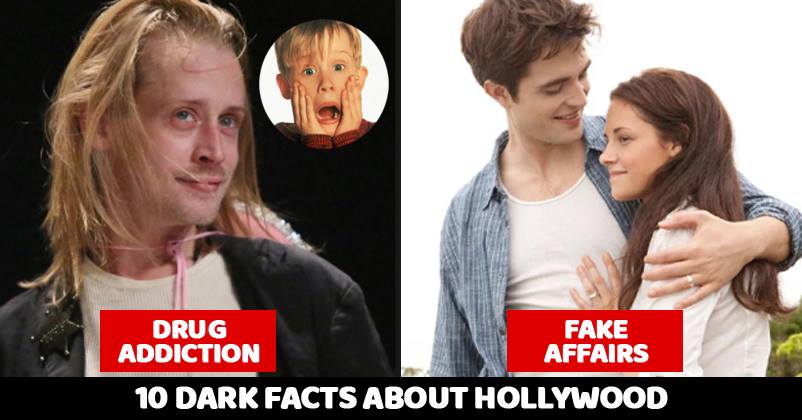 Hollywood is one of the most loved film industry in the world. They churn out some really big films every year and keep on breaking their own records.

The stars are massively popular in the world and are therefore paid a huge amount for doing films.

1. Many of them are drug addicted 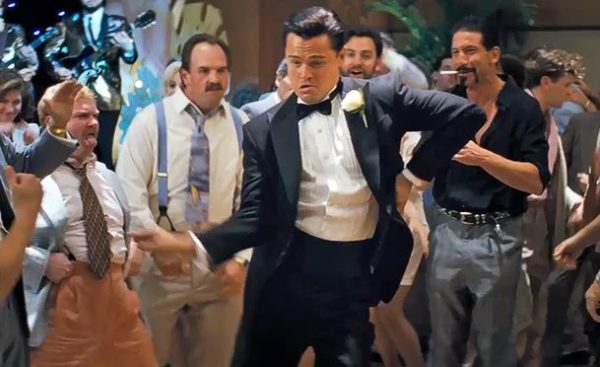 It may be a shocker for the public but among the industry, it’s not even considered a big thing. Drug abuse is pretty common in Hollywood industry.

2. Stars cheat while shooting for Films 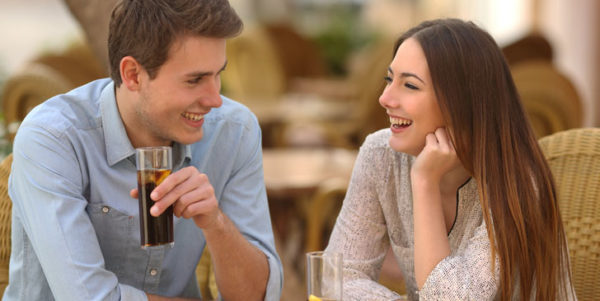 Hollywood stars spend a lot of time together. They stay away from families for a long time and most of the time they end up getting extremely close to co-stars.

3. Several Big stars have criminal past 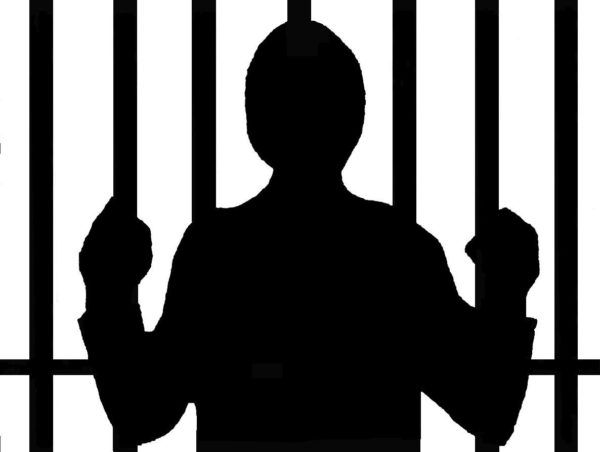 Hollywood stars put their power and star status to best use to hide their criminal past but in this extremely social time, it becomes hard.

Mark Wahlberg was sentenced to two years of jail after he assaulted a man with a wooden stick and made him blind. Though he served a jail of only 45 days. 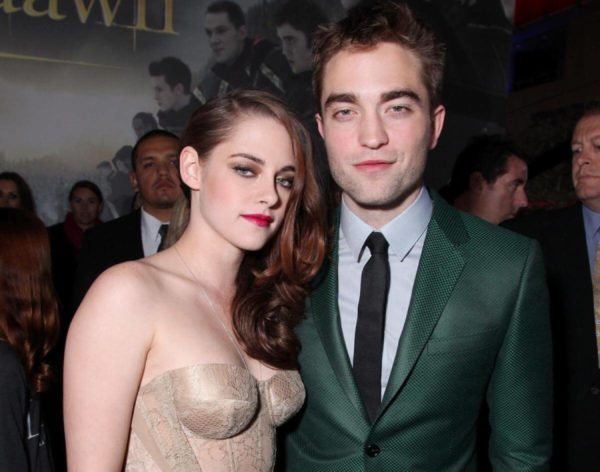 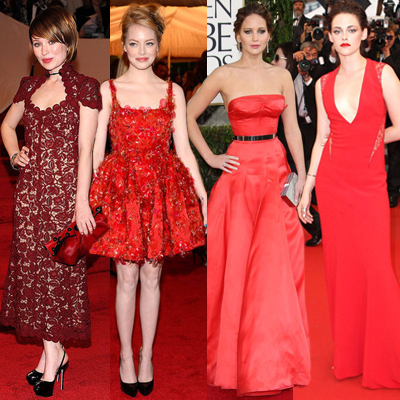 It’s a common trend between actresses to starve before attending the award functions. This is done so that they appear skinny at the events which are all about glamour.

6. Many stars have love children 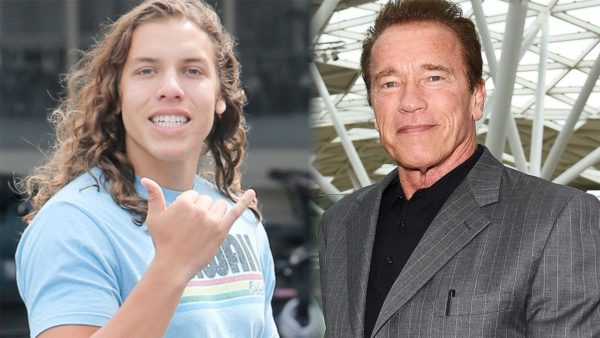 In 2011, Arnold Schwarzenegger was reported to be having a love child Joseph Baena with his housekeeper, Mildred Baena. The news was broken by the Los Angeles Times and even Arnold had accepted it saying, “After leaving the governor’s office I told my wife about this event, which occurred over a decade ago.”

7. Child stars fade before being adult 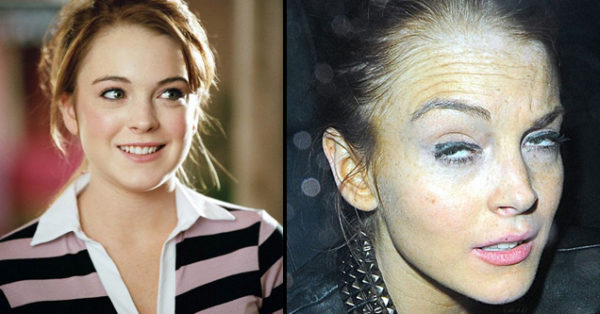 This is a big issue that exists in Hollywood and even in Bollywood to a huge extent. Children get to work in films in a very tender age which makes them addicted to so much attention and glamour. Then it all fades away before they become adults which become frustrating.

Martha Plimpton made her big screen debut in 1981 and she was just 11-years-old at that time. Soon her career ended and talking about it, she told The NY Daily News-

“When children’s lives become all about external validation, that can set them up horribly. Because what’s adorable when you’re 12 isn’t when you’re 25. So when you wake up one day and realize the phone isn’t ringing, what happens? You start thinking, ‘How do I replicate that high?’ And you do anything necessary to keep yourself in the spotlight.”

8. Male actors sue websites and magazines that talk about their secret preferences 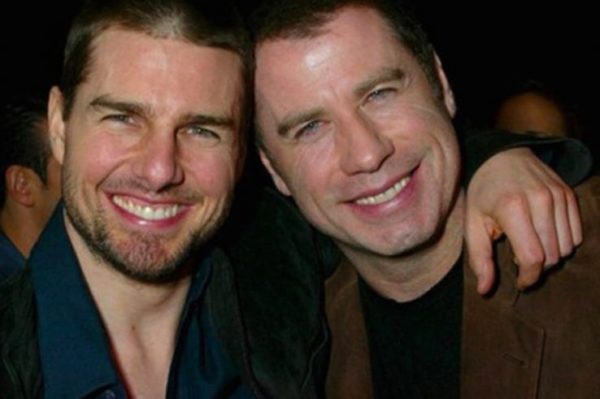 Hollywood is known to be very open when it comes about LGBT topic. However, there are stars who are secretly homose**als.

Moreover, when magazines and websites talk about it they are sued. 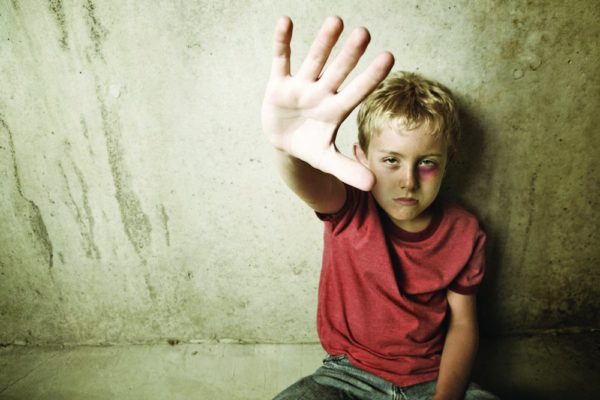 Many Hollywood actors have been victims of Child Abuse.

10. Many stars have history in Adult films 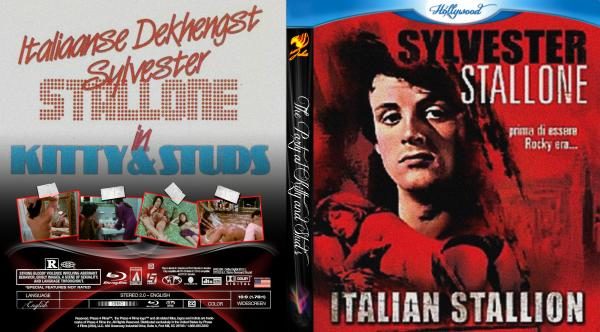 Many Hollywood stars have worked in Adult films in their earlier days.

Sylvester Stallone did an adult film named Party at the Kitty for $200 i.e. Rs 13,500. When he became internationally famous with Rambo the movie was released again to cash in on his new found fame.

Sylvester Stallone who was thinking that the movie was long forgotten had no idea that this would happen.

Priyanka Wore Cross Pendant & Uploaded Pic. Trolls Asked If She Changed Her Religion
Actress Asked If There Are Indian Men In Adult Industry. Indians Trolled Her With Pics Of Celebs