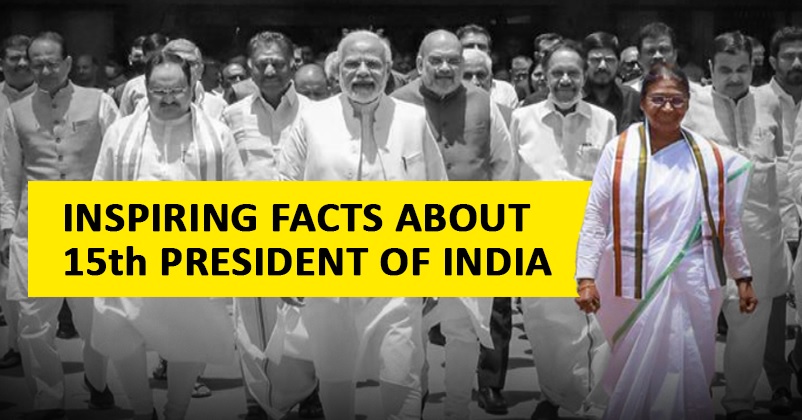 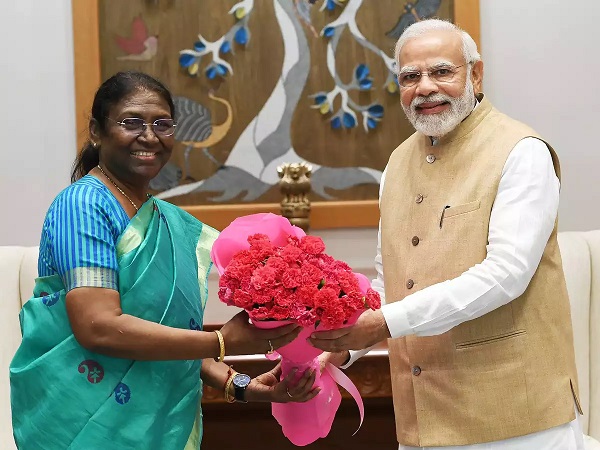 Smt. Draupadi Murmu who was the presidential candidate of the ruling National Democratic Alliance led by Bharatiya Janta Party defeated Yashwant Sinha, the joint candidate of opposition parties with a big margin and now her oath taking ceremony will take place on July 25.

Here are some important facts about Smt. Draupadi Murmu which you should know:

1. She is the first person from Scheduled Tribe to become the President of India.

2. She is the first person to become the President of the country who took birth in independent India.

3. She also served as the Governor of Jharkhand and she was the first woman as well as the first tribal woman to hold this post. She was also the first Odisha-born woman to become a governor. 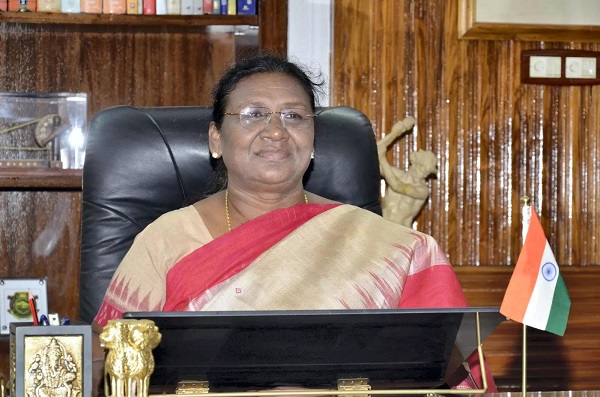 4. She has also served as the cabinet minister in the Odisha government from 2002-2004 which was formed by BJP-BJD coalition and led by Naveen Patnaik.

5. Born in a Santali family, she basically hails from Baidaposi area of Rairangpur, Mayurbhanj district, Odisha.

6. She completed her graduation in arts from Rama Devi Women’s College, Bhubaneswar and got married to a banker Shyam Charan Murmu.

8. Smt. Draupadi Murmu has a daughter Itishri Murmu who is a banker by profession and is married to Ganesh Hembram, a rugby player. 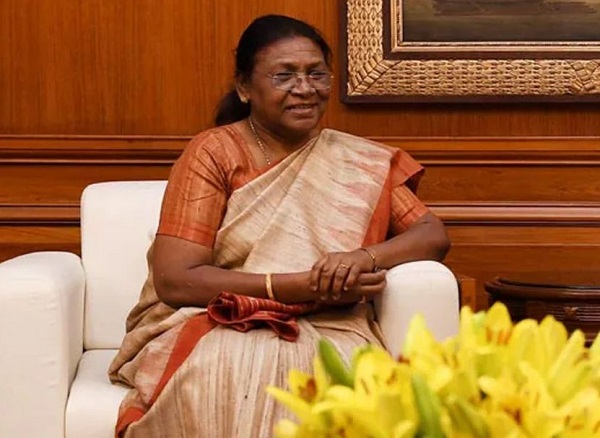 9. From 1979 to 1983, she worked as junior assistant in the State Irrigation and Power Department, Odisha and then she served as a teacher at Sri Aurobindo Integral Education Centre, Rairangpur till the year 1997.

10. Spiritually she is attached with the Brahma Kumari sect since 13 years.

We congratulate Smt. Draupadi Murmu on becoming the 15th President of the country and also wish her all the best for her tenure.

Ever Wondered Why Phone Cover Turns Yellow After Some Time? Here’s The Reason