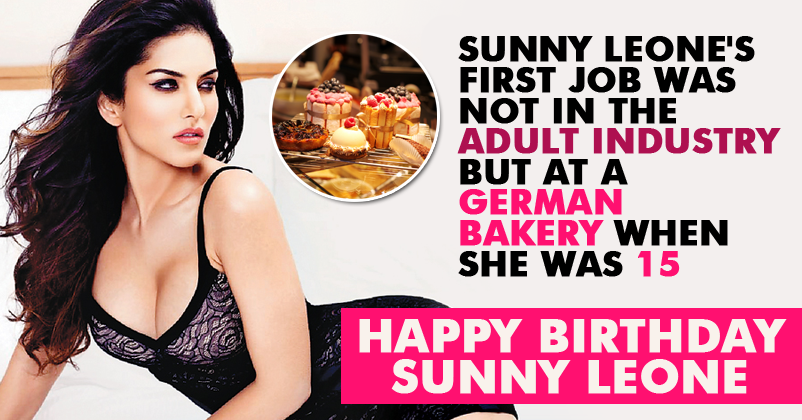 1. In her childhood, she was very athletic and played street hockey with the boys. 2. She lost virginity to a basketball player at school at age of 16. 4. Her real name is not Sunny Leone, it is “Karanjeet Kaur Vohra”! It was only after entering the adult industry that she changed her name to Sunny Leone. 5. OMG! Sunny Leone is bisexual! Yes, it is said that she entered the adult film industry to have some fun with girls, can you believe it? 6. She never had any plans of becoming an actress. In reality, she wanted to become a paediatric nurse. Men would have gone crazy after seeing a nurse like her, LOL! 7. Sunny Leone was engaged to the Vice President of marketing at Playboy, Matt Erikson. Since things didn’t work out, they broke up in the year 2008. 8. Sunny Leone has a weird phobia! Instead of being scared of ghosts, she is scared of insects and bugs, haha! 9. Her husband, Daniel Webber approves all her scripts; if he doesn’t like any particular script, Sunny doesn’t go forward with it. 10. Looking at Sunny Leone, we all feel that she might be a party animal, isn’t it? However, she prefers staying alone at home and spending her time reading books. How did you find these facts? Share your views in our comments section below.